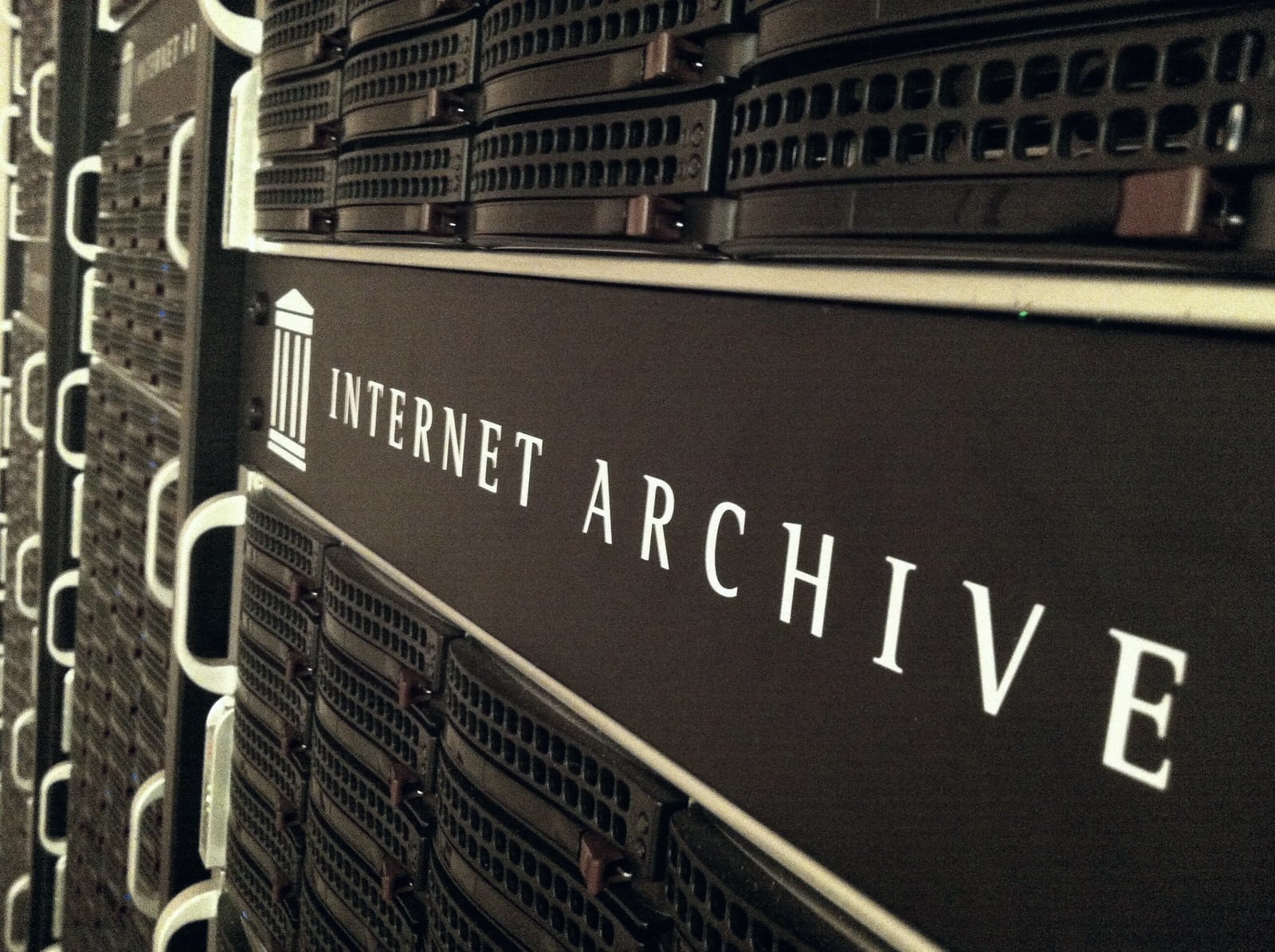 The Internet Archive is shutting down one of its pirate sites ahead of schedule, and they are also not being honest about the reason.

Today we are announcing the National Emergency Library will close on June 16th, rather than June 30th, returning to traditional controlled digital lending. We have learned that the vast majority of people use digitized books on the Internet Archive for a very short time. Even with the closure of the NEL, we will be able to serve most patrons through controlled digital lending, in part because of the good work of the non-profit HathiTrust Digital Library. HathiTrust’s new Emergency Temporary Access Service features a short-term access model that we plan to follow.

Given that the IA is boasting that they will continue pirating books through The Open Library, this is really a case of "too little, too late". They’re not stopping the piracy, just dialing it down a couple notches.

That is a wholly inadequate response, and to add insult to injury, Kahle went on to misrepresent why this occurred.

We moved up our schedule because, last Monday, four commercial publishers chose to sue Internet Archive during a global pandemic.  However, this lawsuit is not just about the temporary National Emergency Library. The complaint attacks the concept of any library owning and lending digital books, challenging the very idea of what a library is in the digital world. This lawsuit stands in contrast to some academic publishers who initially expressed concerns about the NEL, but ultimately decided to work with us to provide access to people cut off from their physical schools and libraries. We hope that similar cooperation is possible here, and the publishers call off their costly assault.

Yeah, I’ve read the complaint filed by the publishers (PDF), and that is not true at all. I am inclined to distrust the major publishers, but I thought the complaint was pretty narrowly focused on the IA’s piracy.

I don’t see how this lawsuit could impact actual libraries – not unless they are engaging in massive amounts of piracy.

Did I miss something?

Did any of you actually read the article? First, it’s not an uncredited article. It’s from the Post Editorial Board and it’s labelled as opinion. Second, even though the headline does try to grab attention by being sounding sympathetic, the article itself mentions a couple of times that their emergency library is illegal and that their hardback collection might be illegal.

It’s a pretty evenly toned article all in all, seeming to take sides in the headline to get attention but then in the article pointing out the illegalities. It does say it’s serving a need and that just might be true in the pandemic, whether you think it’s justified or not. People are reading more. A lot of them are unemployed now and the library waiting lists are long. They don’t say that makes it right, they just say that’s possibly helping people, which it probably is, and point out that it might get them in trouble for their effort, which also could happen.

If you take the position that it IS illegal and anybody who doesn’t point that out is wrong, then I suggest you apply for a judgeship. There’s a certain party trying to promote partisans to judgeships. 🙂