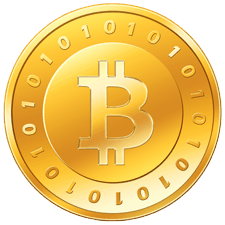 The Internet Archive made a surprising announcement yesterday:

Some Internet Archive employees have elected to receive some of their pay in Bitcoin in April. If this is successful we hope to make it a continuing option.

And they need your help.

Rather than use their current dollars to convert to Bitcoin, the IA is asking for donations in Bitcoin to cover the payroll expenses. While the IA has been receiving donations in Bitcoin these past couple years, the total sum is only around $5,000. That’s barely enough to cover a few paychecks, much less someone’s yearly salary.

The IA has posted their Bitcoin address, and it appears to be this: 17gN64BPHtxi4mEM3qWrxdwhieUvRq8R2r

Given the complex nature of that address, I make no promises that it is accurate.

As you might know, Bitcoin is a decentralized digital currency. Unlike other currencies it is not issued by any single source. That means it has no single point of control and thus no way for certain users (or countries) to be blocked from using it.

I wonder how the IA plans to handle income tax and other other federal and state withholdings? I’m not sure that any government agency is prepared (or even allowed) to accept anything other than US dollars, and that means that the employees will likely need to be paid in a hybrid plan, thus complicating the payroll system.

Consumers Aren’t Buying Most of Their Digital Content, But They Are Buying eBooks and Music. Why? 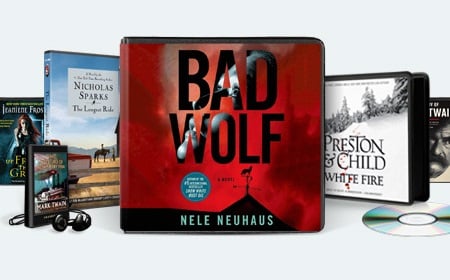 Yeah, if someone tried to pay me in Bitcoin, I’d tell them to shove off. "In God we trust, all others pay cash."

I’d take my pay in Bitcoin, silver, and/or gold, in that order.

Irp. No, not in that order. My bad. I was thinking silver, then gold.