The Problem With Declaring the Failure/Doom of the iPad 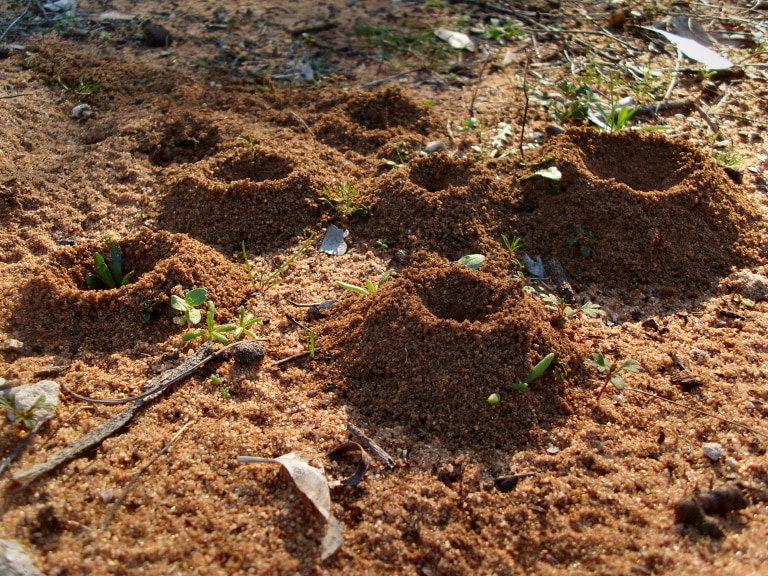 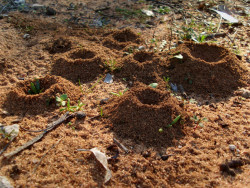 If there’s one thing that tech bloggers love more than gushing over Apple hardware, it’s declaring that Apple is in some way doomed. It doesn’t matter how many smartwatches, tablets, or iPhones Apple is selling or how much Apple is making each quarter, the utter collapse of Apple is right around the corner.

The Apple doom and gloom refrain makes about as much sense as the semi-annual "ebooks are dead, print has returned" proclamation, but that hasn’t stopped tech bloggers from recycling the story with every major Apple announcement.

For example, yesterday’s iPhone and iPad event has already inspired several blogs to write about the "failed promise of Apple’s iPad", and that the new 9.7″ iPad Pro is Apple’s last chance to save the iPad line.

Yesterday, Apple released a new 9.7-inch iPad Pro and it stands to reason that this is Apple’s last chance to truly inject a bit of life into a faltering product line. The iPad Air 2 was a solid device, but again, consumers have made it clear that it will take a whole a lot more than a thinner and faster device to increase sales.  And sure, the original iPad Pro looks like a compelling device, but let’s be honest: a gargantuan 12.7-inch tablet isn’t going to become a mainstream hit.

Which leaves the recently introduced 9.7-inch iPad Pro as Apple’s only hope.

As I see it, BGR is trying to make a mountain out of a molehill (hence the lead photo). Do you know what’s so crazy about that excerpt, and why I so enjoy this type of story?

It’s the fact that, even its decline, Apple is still the single largest tablet maker in the world.

Even though Apple sold more iPad Pro tablets in a month and a half than MS sold Surface tablets all year long, tech bloggers are still quick to declare that the iPad is a failure.

Even though Apple sold more tablets last year than its next two largest tablet competitors combined, tech bloggers proclaim that the iPad line is in dire need of saving.

Yeah, I would love to be as big of a failure as the iPad, and to be kept up at night with the "problem" of what to do with all the money.

It must be trying for Tim Cook; no wonder he’s gone gray.

Yep bet you would’ve felt the same way for IBM when they were still selling way more PC-DOS machines than Microsft in 1984.

Where do you writers come from that have no understanding of market dynamics. There’s a reason why Apple is desperately chasing the productivity tablet market. They see what’s looming on the horizon. Might want to ask yourself what it is they see.

I don’t remember Microsoft selling hardware (at least not PCs) in 1984.

So, the entire basis of your comment is wrong.

I do understand market dynamics; tablet shipments dipped last year, but that points to a problem that has more to do with the broader tablet market than specifically the iPad.

Samsung quietly began lowering their standards and chasing the lower end market. They dropped their Pro line which would be the only real competitor to iPad Pro. I don’t think Samsung can charge Apple Prices and that probably hurt them.

Apple on the other hand I think is as guilty as their 600 million outdated PC user comment. People don’t feel the need to upgrade their iPad’s every year and many are still running around on iPad 2 and 3’s.

Also, the bloggers I am responding to don’t know jack about market dynamics either; they’re just going for the SEO/clickbait.

If you want to explain why Apple should be worried, I’m all ears.

The problem with the iPad is doomed argument is that all tablet sales are falling, and Apple still sells millions of them and takes the lion’s share of profits. If that market is doomed, what is going to replace it? Do people really think tablets are going to go completely away?

If everyone shifts to smart phones, Apple wins. They take all the profits in smart phones.

People clearly aren’t shifting to laptop or desktops, that market is shrinking. And Apple’s share of it is growing. But if people go to laptops and desk tops, that’s a win for Apple too.

Are people going to shift to TV internet devices? Apple is doing well in that market and will probably gain even more traction with their new Apple TV.

Even if tablet sales continue to slowly shrink, or stabilize at a lower number, that’s a win for Apple because it still takes the profits and is positioned to dominate wherever customers go next.

But, it’s just as likely we are seeing a pause in tablet sales, and they will start to grow again sometime in the future. If that is the case, Apple’s lock on the high end positions it to dominate further, especially as other higher end tablet makers are simply abandoning the market.

If you do look back at market history, in 1985 there was a huge market drop in PC sales, which hit Apple, Commodore, and IBM which had only recently introduced their PC. During that turndown, the PC junior completely tanked and went away. But when sales picked the next year, IBM was in an even stronger position to dominate the next few years because it was simply stronger than it’s competition financially and could take advantage of a strengthening market. Of course, the IBM PC was finally done in by relying on Microsoft’s software and Intels hardware which they freely sold to cheaper competitors. Apple, fortunately, has no such problem. Not only do they control their own software, but they increasingly control some of the best microprocessors being made, preventing cheap competitors from copying them.

I’m not sure if Apple seriously thinks the new iPad Pro is a PC replacement, but it’s genius press to get everyone arguing about it. It’s a win/win for them. Having people argue that it isn’t good enough to replace people’s PC just puts the thought in the air. It’s a classic, when did you stop betting your wife line? It forces everyone to talk about declining PC sales, unhappiness with Windows updates, slow sales of the Surface and Apple’s new push into business. It gets everyone debating about how fast Apple’s new processors are. It gets them debating about if people really need a USB port and flash drive. That’s all good for Apple.

Long term, I think the real trojan horse is going to turn out to be the Apple TV. Apple is slowly letting software be built up for it and taking a slow approach in promoting it. But the fact is, it’s a $200 desktop computer, far more powerful than most computers a decade ago and more powerful than most people need for day to day computing. It’s Apple’s way of slipping into the low end. All it needs is for Apple to promote connecting it to bluetooth keyboards and add some productivity software. I think it could finally be the dirt cheap Apple computer people have been asking for. That is, if people don’t keep shifting all their computing to tablets.

Yes, I don’t think PC sales are declining because everyone is done with windows, PC’s or Laptops. I think they are declining because 7 year old hardware still works and does what they need it to do. Same reason iPad sales and everyone’s tablet sales are down. The market is over saturated and people aren’t seeing anything revolutionary to update the pile of tablets they already have.

Really the only people that buy PC’s more often are video editors and gamers who need bleeding edge graphics which is still only found by going with a PC.

As for the 80’s even 90’s, a decent PC was in the 2000 dollar range and was completely obsolete a few weeks later. It was impossible to keep upgrading at that rate. I think that had a lot to do with the slump. Emachines followed by Microsoft bribing everyone with a 400 dollar(anyone remember that?) Best Buy gift card for signing up for MSN in the late 90’s went a long way in putting a PC in peoples hands that hadn’t had one before.

Likely you have to drop an iPad onto concrete to kill it. I’ve had 4 all together, gave the first to a relative when I got the 3, then bought a mini and finally an Air2. I still have the last 3 of them, love and use them all. So I’m likely out of the market for a long time and so are many others unless they need more storage space. I’ve never had less than 32 gigs but owners of 16 gig devices may feel a greater need to upgrade.

As mentioned in the iPad reveal event, there are 600 million 5+ year old PCs. PCs last a while and haven’t improved all that much. Tablets are in a similar place, so it is hard to get people to upgrade.
That doesn’t mean the market is dead, it is just getting smaller as people slowly upgrade. I have had an iPad Air since 2013, and I think 4 or 5 years will be the replacement time.