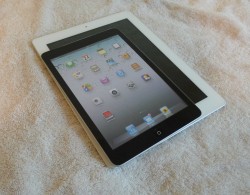 The iPad Mini is at the moment the most sought after device in the tech blogosphere. While no one has actually seen it, many believe it to exist and it is expected to be unveiled later this month.

This tablet is so highly anticipated that it has spawned its own fakes and knockoffs, some of which have shipped before the real device. I have one such fake, and I bought it off Ebay a couple weeks ago.

It’s in my hands, and now that I can see it in person I have to say that it is a weird little device.

The FiPM (Fake iPad Mini) has the rumored 7.85″ screen, making it only slightly larger than your average 7″ Android tablet. It has the smaller docking port, 2 speakers on the bottom edge, dual cameras, and all the other details we have seen in leaked photos. The dimensions of the FiPM (5″ by 7.875″) are slightly shorter and slightly wider than the 7″ Kindle Fire HD. And last but not least, that’s not a true 4:3 screen. It measures 4.5” by 6.375?. That’s too tall, ad you can even see the icons look stretched.

Here’s a gallery of photos I took this afternoon. I compared the FiPM to what I had on my desk at the time: iPad 2, Kindle 4, Kindle Fire, Nook Color, and Kindle Fire HD. As you can see, it’s difficult to differentiate the KFHD and the FiPM, given how similar the sizes are.

If you would like to see more photos, name the device and I’ll see if I have one.

In terms of weight, I would say that the FiPM weighs less than the Kindle Fire HD, Kindle Fire, and Nook Color. That’s not bad, and if the real device can match the weight then it is good company. This detail about the weight is especially important because at least one of the earlier hands on videos described the FiPM as being quite heavy. It’s not at all heavy when compared to other tablets on the market.

Here’s a hands on video which was shot by Mac Otakarina. So far as I can tell I have the exact same dummy.

So what do I think of it? It’s a little hard to say. I like the interesting opportunities that the smaller screen size opens up, but TBH I was going to buy an iPad Mini anyway.

But I will make one prediction.

The FiPM is clearly based on the design of the iPad 3, and that’s why it has a pair of cameras. But the real thing will likely function closer to the Kindle Fire HD, which only has a camera on the front. Now that I have it in my hands, I don’t think the real device will have a camera on the back.

I could be wrong, but that is what my gut is telling me. 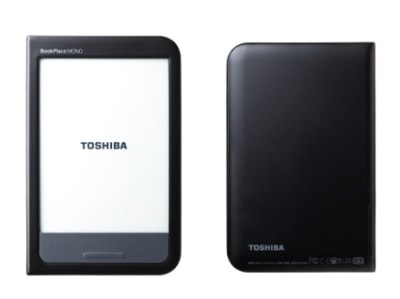 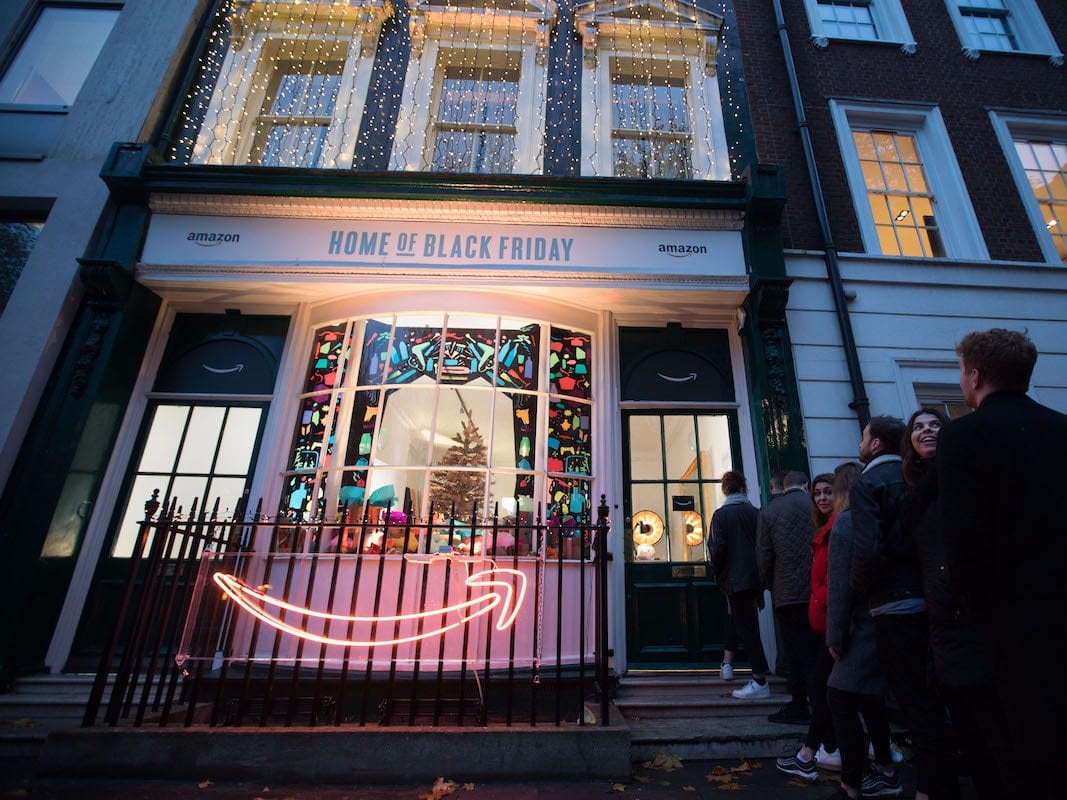 so it is a non working device?

It does not work, no.

Pretty funny in that video where the guy is about to touch an icon and then pulls his hand back.

Photo set with it and the Pandigital Novel or Cruz Reader (7″ 4:3 screen).

I don’t care if they effed up their screen. Still want to see it next to a true 4:3 device.

You know this is kind of surreal, right? Comparing a block of plastic based on speculation plucked from the ether to a bunch of portable devices. And yes, I’m intrigued too. 😉

Mr. Nate, how much did you pay for it?

[…]  This leak also looks a lot more real than the shells and dummies which have been showing up over the past few months, though it does have some details in common with, for example, the dummy iPad Mini which I bought off Ebay and received yesterday. […]

[…] it’s that anodizing that gets me. A fake iPad Mini would not go to that trouble. And the current fake iPad Mini does not have a black back. It has the naked aluminum we are used to seeing on the large […]

What is the point of saying "In terms of weight"? Once you say that "the FiPM weighs less than the Kindle Fire HD, Kindle Fire, and Nook Color," don’t we know that you’re talking about weight?

It is an awkward segue that saves me the effort of putting in a section heading.