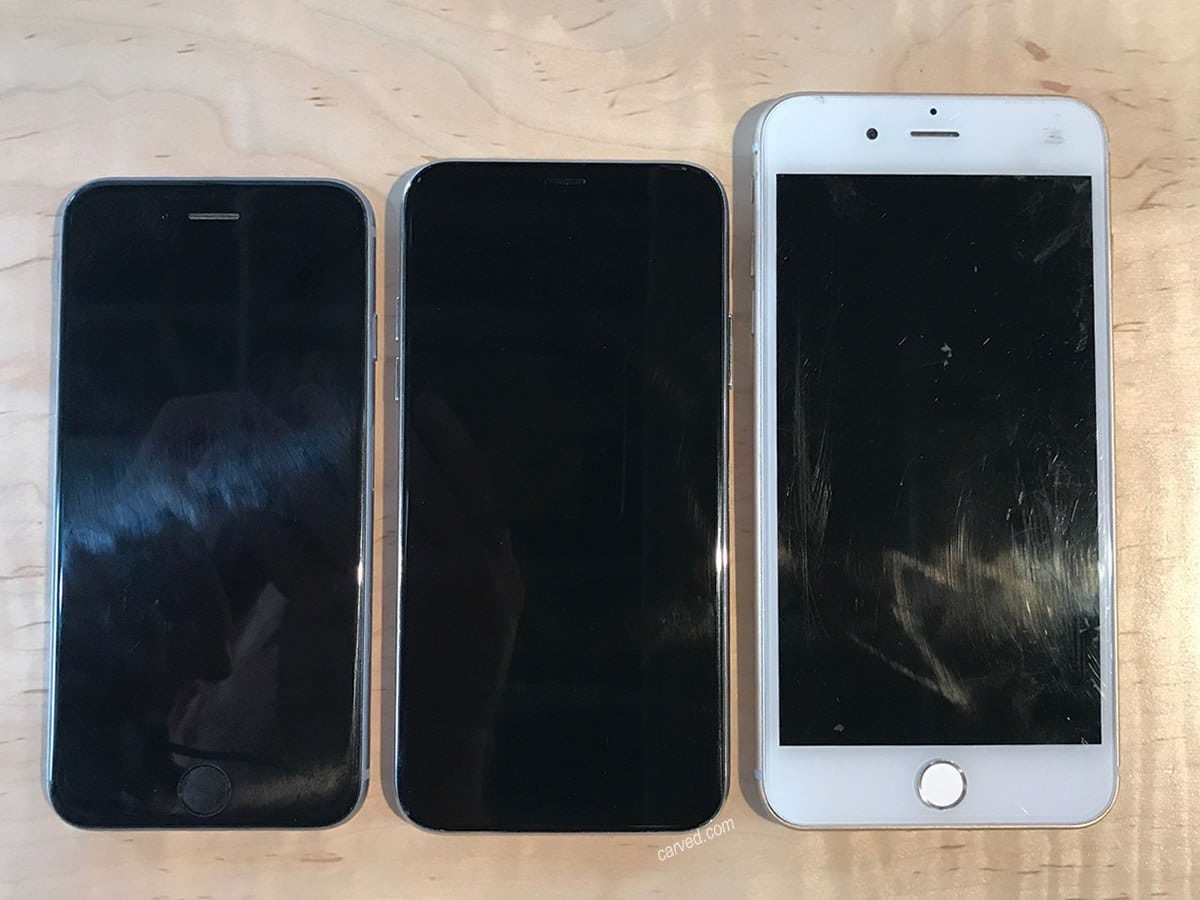 As with every new Apple product, rumors continue to circulate about the design, features, release date, and price.

The most recent rumors suggest that Apple’s tenth-anniversary iPhone will cost over a thousand dollars and feature an even more fragile design than before.

First up is Forbes, which published product renders based on what their expert had heard from sources in Apple’s supply chain:

What you see above is a finalised hardware design. An enlarged, elongated 5.8-inch display is surrounded by dramatically reduced bezels of approximately 4mm on all sides, the theory being the iPhone 8 won’t be as prone to accidental input like the Infinity and Edge displays on Samsung’s premium Galaxy smartphones.

You will also see a new bottom edge render confirming Apple will not bring back the headphone jack after its controversial removal from the iPhone 7. Despite rumours to the contrary, the Lightning port also remains (though USB Type-C may feature on the wall plug as part of a wider move to finally adopt fast charging).

I left the renders out because they were just renders  and have as much to do with the actual iPhone 8 as a recreation of the Mona Lisa (based on a verbal description) would have to do with the real thing.

Case maker Carved, on the other hand, claims to have gotten their hands on an iPhone 8 dummy unit. They posted a set of photos comparing the iPhone 8, with its 5.8″ screen, to previous models.

The iPhone 8 dummy is in the center between an iPhone 6s on the left and iPhone 7 Plus on the right. 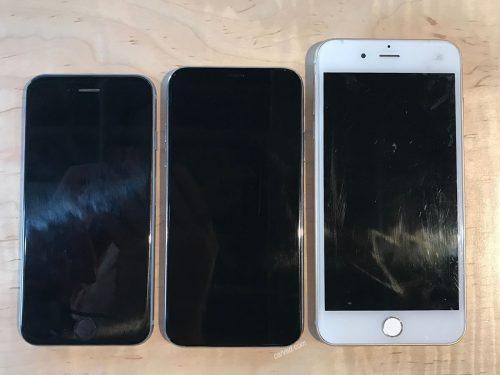 Carved is already designing their cases, and right now they don’t beleive the iPhone 8 will have a fingerprint sensor on the back. That was one of the more extreme claims about the new iPhone, but hopefully that design element was removed when someone realized how ugly it looked.

In any case, we will have to wait for the fall launch before we will know for sure. 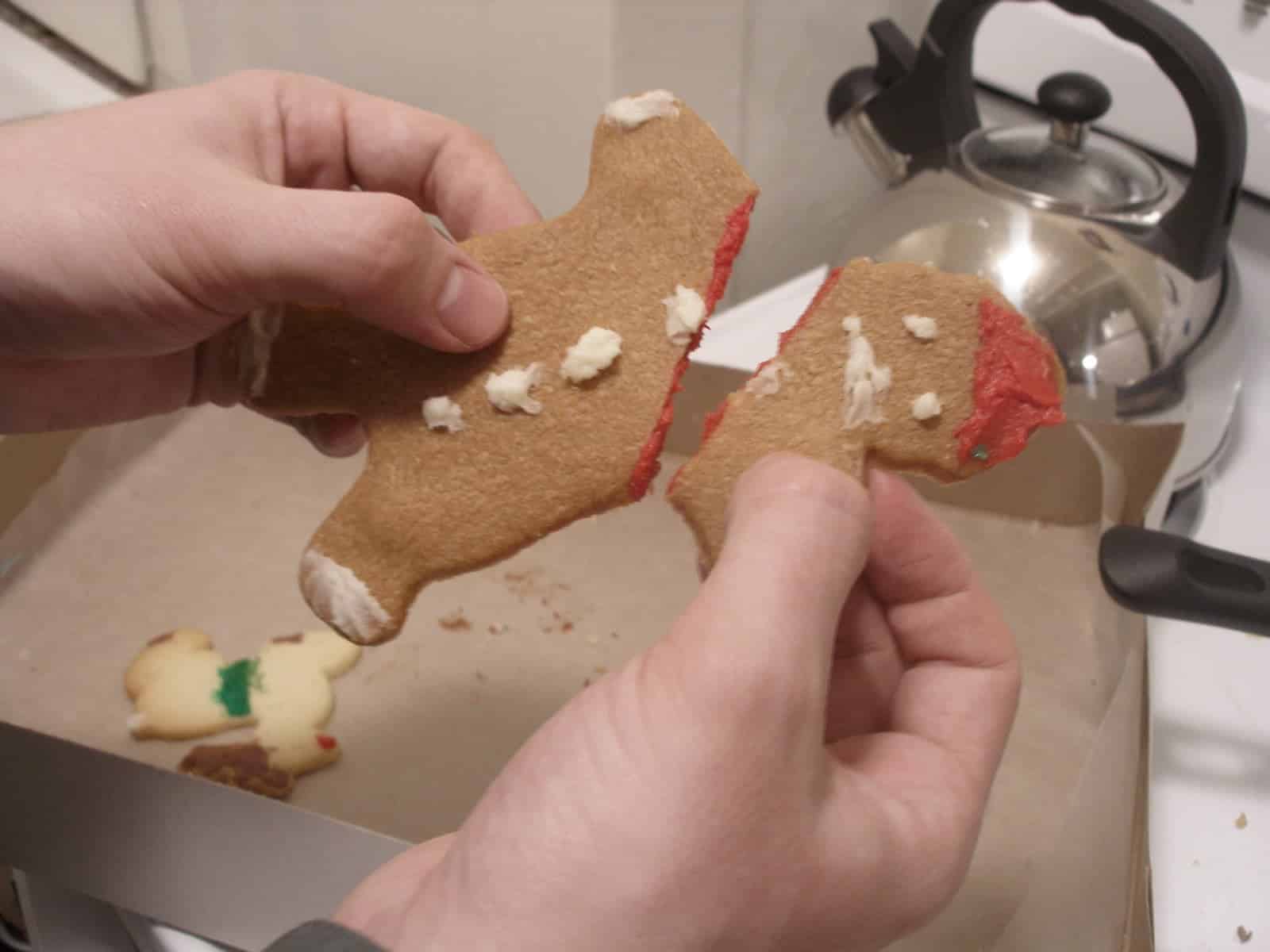