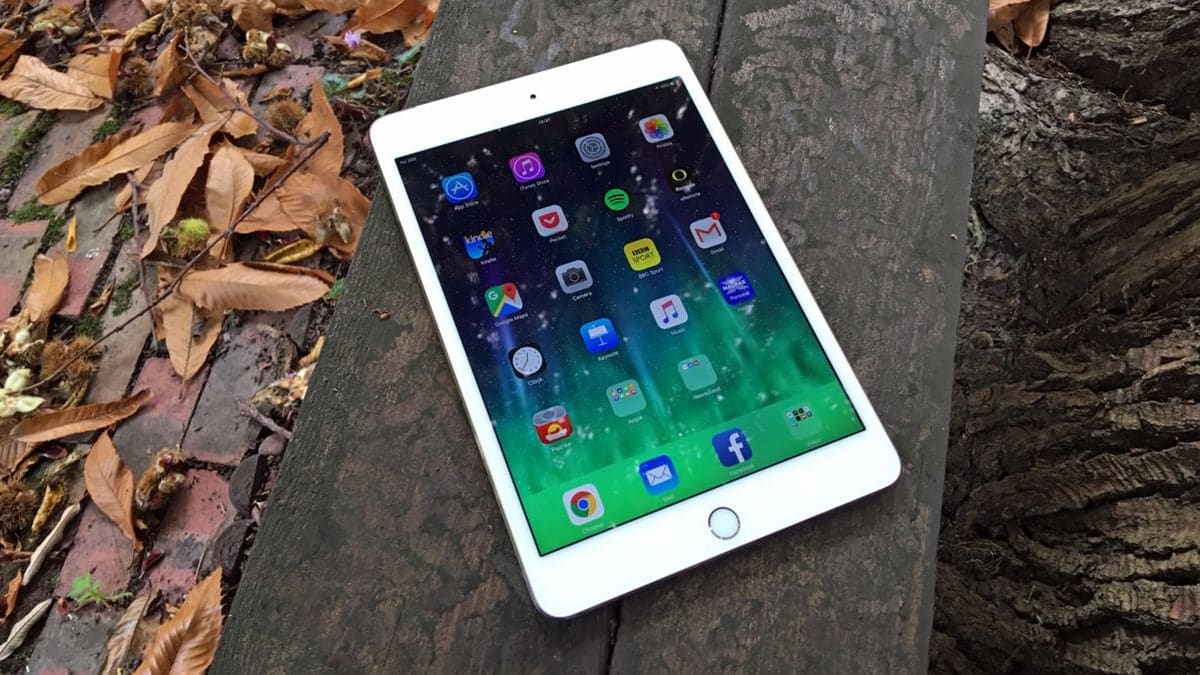 The hot Apple story this week is speculation that Apple might release a new iPod Tuch to replace the four-year-old model.

If newly unearthed code in iOS 12.2 is to be believed, Apple has quite the hardware roadmap for 2019: new iPad models are apparently on the way (maybe including a new iPad Mini model), and we might even see a new iPod Touch as well.

A lot of this is still speculation, and trying to fit what iOS 12.2 says with earlier rumors, but what we know for sure (via Steve Troughton-Smith) is that the code makes reference to four iPads that don’t seem to match any current models. The "iPod9,1" reference is the one that might point to a new iPod Touch.

Interestingly, none of these listed models appear to support Face ID – that suggests that the old Touch ID design might be in line for one last hurrah in 2019, before Apple moves all its devices over to the new face recognition system.

I am less than excited by these references because I can recall a couple years ago when similar references were found in the source code for an earlier version of iOS. That reveal did not lead to a new device, and I see no reason why the new references in the new code should point to a different conclusion.

On the other hand, I could be wrong.  Apple disappointed analysts with its latest quarterly report, and in the past they have responded to that situation by launching new hardware models (remember when there was just one iPad model?). Apple may have decided that what they need is a new 6″ iPod Touch that would effectively be an iPad Min Mini.

I can see why Apple would want a new smaller tablet, but I’m going to wait for hardware leaks before I assume that it is in the pipeline.

FFS, not even the iPhone Max XS is an iPad Mini replacement! As for a new iPod Touch, I’d be interested in that if it didn’t have a ridiculously small screen and a ridiculously high price with ridiculously little base storage. How will Apple screw it up this time?