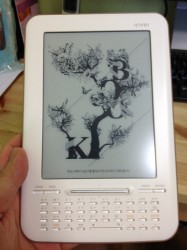 Do you recall all those stories about the new ereader that iriver was supposed to unveil at CES 2012? It turns out that they did launch a new device in their home market in South Korea; it’s just that they didn’t make  fuss about it elsewhere.

BTW, this new device isn’t the touchscreen model that I saw at CES; it’s completely different.

The picture at right shows the iriver Story K. As you can probably guess, the Story K is the same hardware as the Story HD, which launched in the US and Europe last spring. I’ve found a plethora of unboxing videos on Youtube, and even the packaging for the Story K is the identical to the box that my Story HD came in.

It has a 6” E-ink screen, SD card slot, keyboard, Wifi, and from the videos it appears to be using the exact same menus as the Story HD. That suggests that it might also have the same reading app, but I won’t know unless I get my hands on one.

Update: A commenter has reported that the Story K is using the lower res 600×800 E-ink screen found on the Kindle, Nook, and other ereaders. That could be why it is cheaper.

The Story K shipped earlier this month, and like the Kyobo Mirasol eReader, it is tied to the Kyobo ebookstore. That’s no surprise; the Story HD is tied to the Google ebookstore and Google hasn’t expanded into Korea yet. So instead iriver partnered with Kyobo, who is up and coming ebookstore in the Korean maarket. 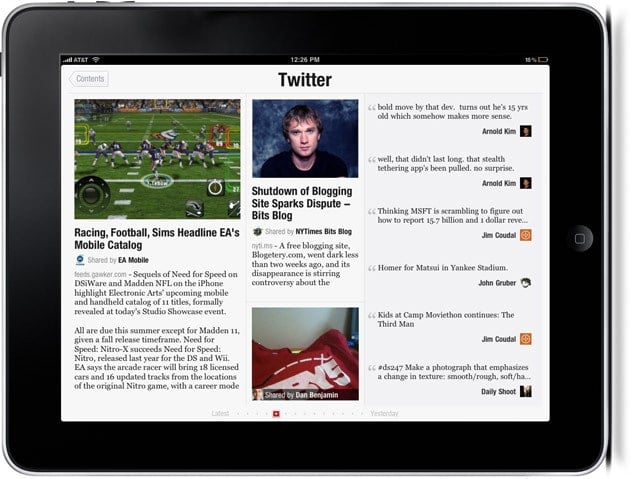 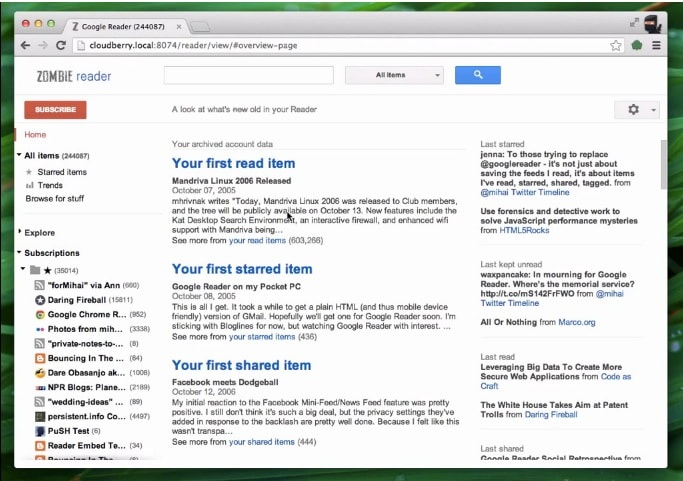 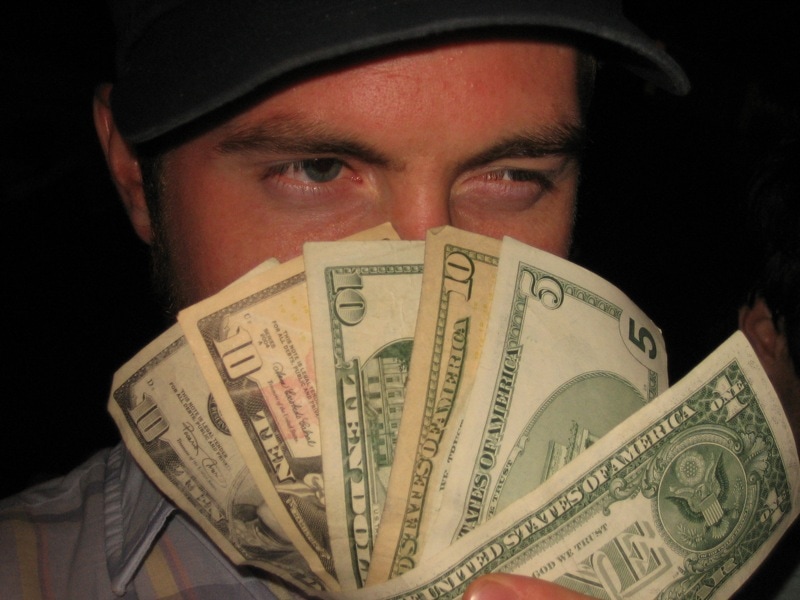 Several e-readers are coming: with color e-ink, touch panel and more advanced features. Then, what is the reason to launch a so simple e-reader? It is cheap? Some advanced readers (kindle, nook, etc.) have a low price.

Because they had already developed the Story HD hardware software, and packaging. Expanding to one more market made sense. The extra cost was minimal.

well, the Kindle is selling like hotcakes, but I would not call it advanced. The reading features are very limited compared to most " open" e-readers that support ePub. The only reason Amazon is selling so well is its ecosystem that ties people up to their books. In English speaking countries that is nice, in most other markets Amazon lacks the content still. And Europeans do not want to be tied up to one brand for life in general.