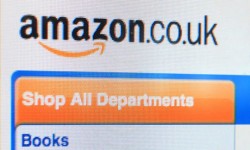 There’s an article over on The Guardian website this morning which accuses Amazon of being up to their usual chicanery. According to unnamed sources, Amazon is pressuring some UK publishers to sign less than favorable contracts.

Amazon is forcing British publishers to cover the cost of a 20% VAT charge on ebook sales – even though the true VAT cost to the online retailer is only a fraction of that amount under its generous Luxembourg-based tax regime.

It then negotiates further substantial discounts on top of the VAT subsidy, which in some cases can result in publishers receiving less than 10% of the price paid by the online customer.

For those who don’t know, VAT is a type of sales tax which is bundled into the retail price for a lot of products sold in Europe (and many other parts of the world). It’s added before you see the price on the screen not after (like in the US). The various countries in Europe charge different VAT rates and companies who sell online are only obligated to collect for the country they operate from. So rather than pay the UK 20% of the ebooks they sell, Amazon instead pays Luxembourg 3%.

The accusation is that Amazon is making UK publishers pay 20% while only passing on 3% to Luxembourg. Sounds like evil Amazon is cheating their suppliers again, right?

The one big problem with this story is that Amazon’s KDP says that they charge 3% VAT. That is clearly spelled out in several places, including the Term & Conditions, the actual contract you agree to, where it specifically says that Amazon collects the 3% VAT for Luxembourg.

While Amazon has mistreated their suppliers in the past (the POD blackmailing and M-Edge lawsuit comes to mind), I would still put money on The Guardian having gotten their hands on an old contract (or not doing their due diligence). I don’t see how Amazon could convince UK publishers to accept such a tiny payout when they could submit their ebooks via KDP and earn so much more.

There’s something we’re not seeing here. If any publisher wishes to explain the background, I’m always willing to listen – off the record, even.

Would anyone care to place bets on what really is going on? 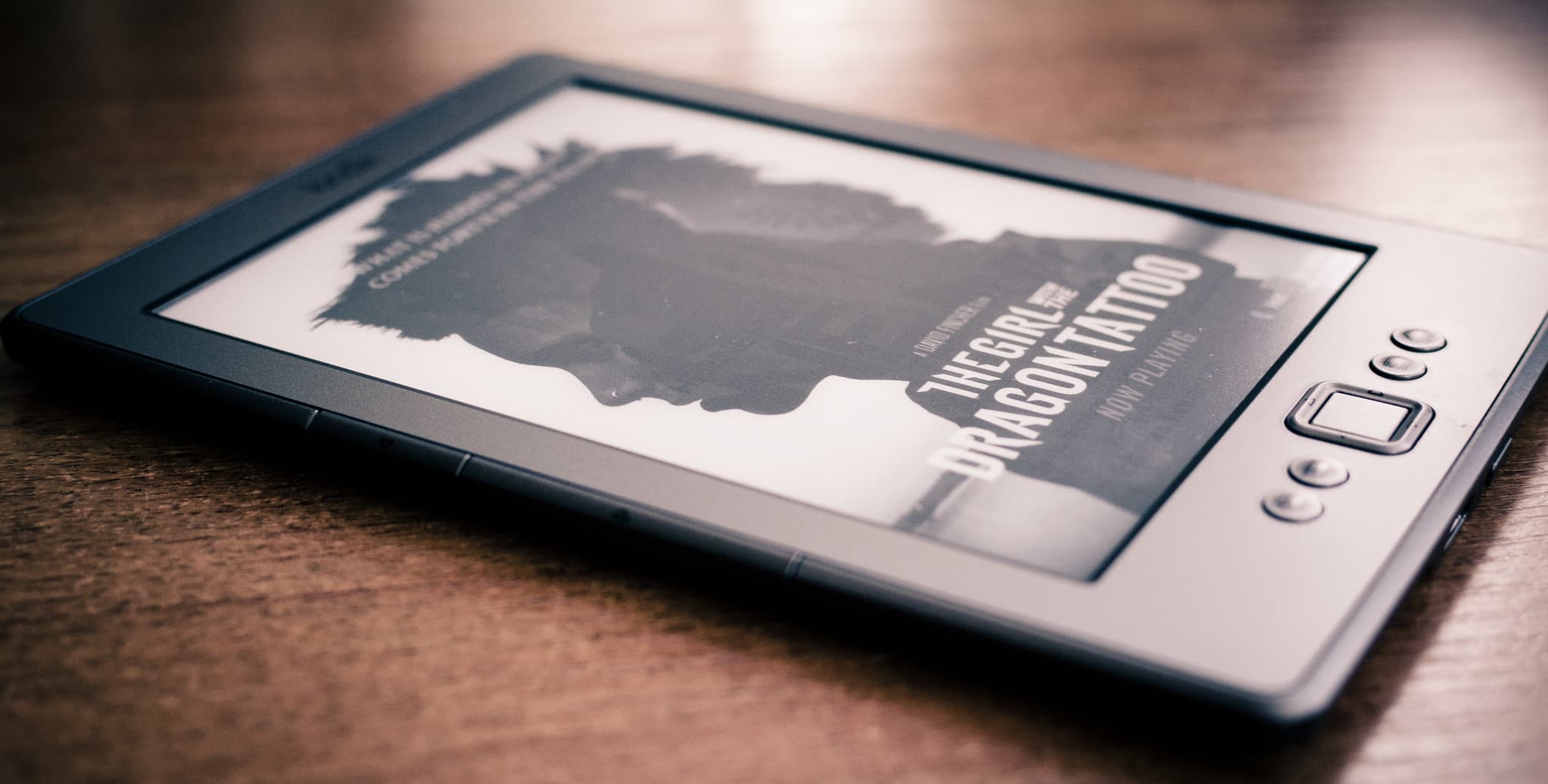 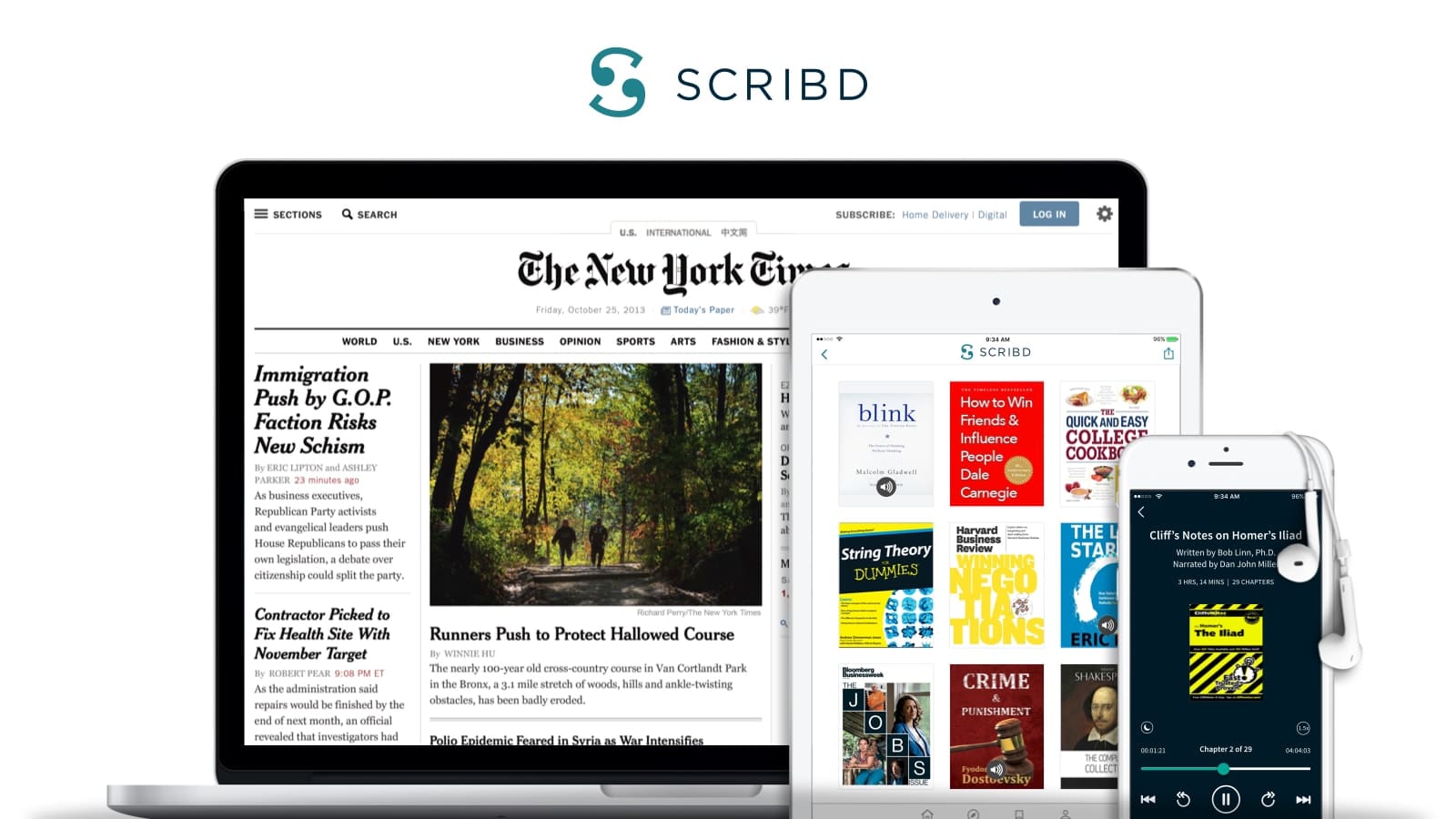 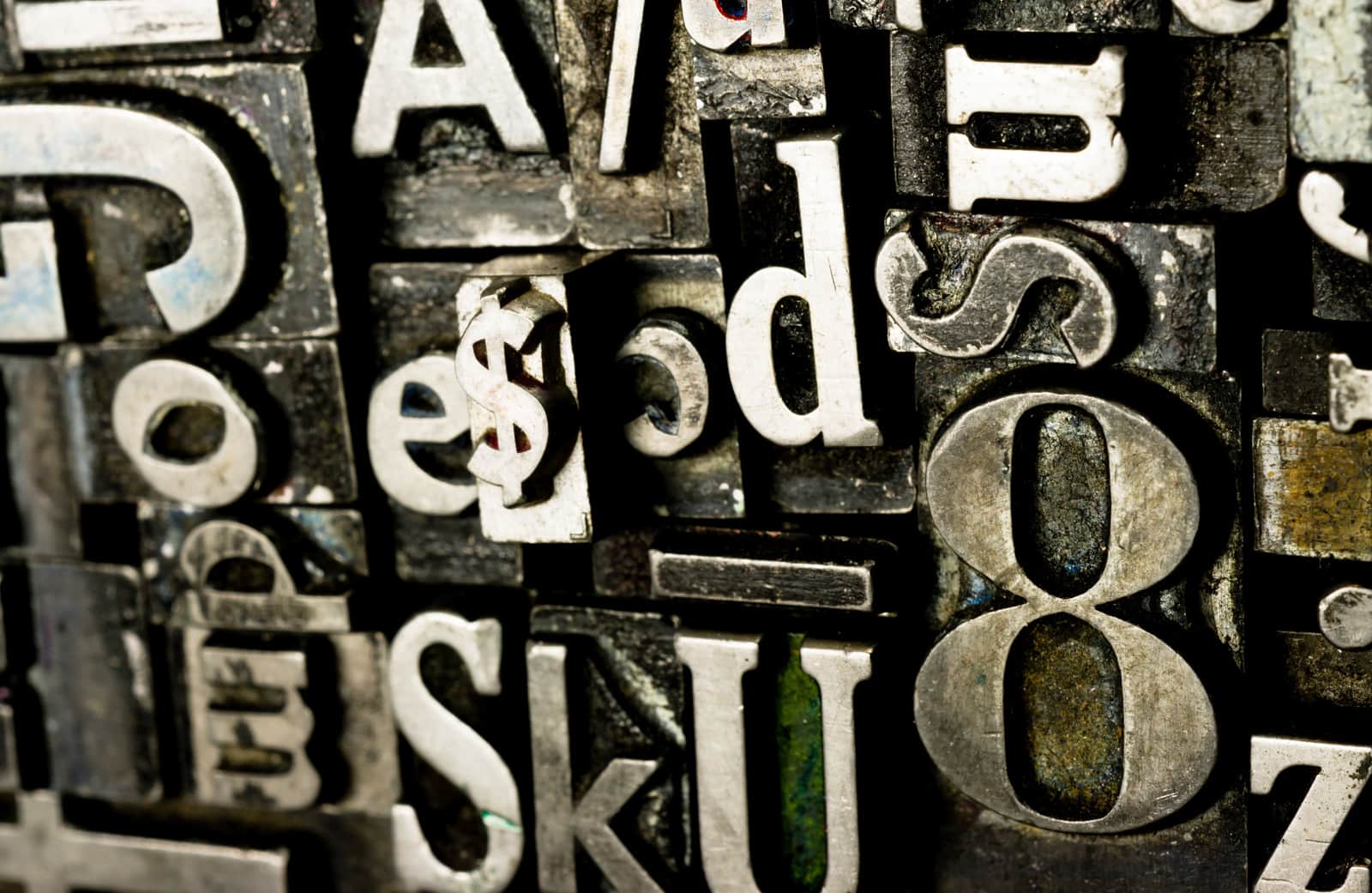 According to this report Amazon has been undergoing an investigation by UK tax authorities. Perhaps, they didn’t like how the 2300 Amazon UK employees and warehouses are registered as a "delivery service." They aren’t even classified as a retailer in Luxembourg.
http://www.theweek.co.uk/uk-business/46200/how-does-amazon-minimise-its-tax-payments

Of course, when you have an estimated 90% of the ebook market you can do almost anything contract-wise.

That story leads back to The Guardian, thus raising questions of whether The Guardian has an axe to grind.

How much does The Guardian pay in taxes? There are probably many UK businesses that have an axe to grind.

It’s likely that part of the context for this is the ongoing programmes of "austerity" in various countries. Here in the UK there’s a widespread perception that the government is making the people pay while giving wealthy individuals and large businesses an easy ride. Amazon’s name had certainly come up as avoiding tax on its UK business by being registered in Luxembourg (let me stick a big "allegedly" on that to be safe). So the media are primed to pounce on any suggestion of wrongdoing.

A couple of possibilities spring to mind:

Amazon wants to drive as many small to medium-sized publishers to KDP. Because KDP is self-serve, low maintenance, and clearly suffering from severe under-investment, it probably makes financial sense for Amazon to funnel all ebook sales through KDP. Hence crap contracts.

Or, given that these weren’t agency contracts, Amazon isn’t operating as an agent. As in, they aren’t collecting 3% VAT on behalf of the UK publishers. What it is doing is performing as a Luxembourg vendor collecting 3% VAT when it sells and ebook. Then when it is paying its supplier revenue for licensing the rights to an ebook it is operating as a UK licensee paying UK VAT on digital services. If the payout is made from its UK subsidiary there’s a good chance they have to charge 20% VAT for digital services. They might not have any choice. (I am not a tax laywer, this is just speculation.)

There certainly isn’t on royalties, which is what KDP payments are classified as.

Most writers don’t exceed £77000 revenue limit that would force them to be VAT-registered so, obviously they’ll never have to worry about oddities like these. AFAICT, a writer whose royalties exceed £77000 would be in the same position as the publishers described by the Guardian. HMRC will demand 20% VAT on royalty payments (royalty payments are not VAT-exempt and are charged at the standard rate) while Amazon is collecting 3% on every sale.

UK writers can probably correct me on this, but, AFAICT, they have to pay 20% VAT on royalties if their UK royalty payments exceed £77000, even if all of their books were print books which have a zero-rated VAT. I don’t see why ebook royalties would be treated differently.

I’m not quite clear what your scenario is, but perhaps it helps if I say HMRC doesn’t collect VAT in the same way as income tax. You charge VAT on sales you make. You have to submit a quarterly return, I think, in which you account for the VAT you’ve charged and set it off against the VAT you’ve had to pay on business supplies, and then either send a payment or request a repayment depending on which was greater. I am very happy not to have to do it!

I suspect that although the imaginary wealthy writer might have to register for VAT, the royalties would bypass it (but not income tax). If they then set up their own site selling their stuff, they might have to charge VAT on those sales.

Hadn’t looked before, but it seems you’re right. Impenetrable stuff. One would blow one’s money on accounting advice.

I presume it’s connected to one of these smart tax constructions that Apple, Google and others are using for their non-US operations. Most of them starts in Ireland (no coincidence, trust me) but for some reason Amazon went for Luxembourg. Other companies use this country at the later stage of this tax construction but probably they came with some smarter way of doing it.

What’s the benefit of basing in Ireland, do you know?

I do know that a lot of US companies base their European operations there (Facebook, for example) but I don’t know why.

Amazon also charges VAT to it’s customers (as many companies do to put the cost on us not them, fair enough) but they charge VAT at the UK rate NOT any other rate, if they charge me VAT at that rate they should be paying it at that rate, otherwise it is conning the people while avoiding tax!

3 Alternate Explanations for Why Amazon is Forcing UK Publishers to Pay Unnecessary Tax – The Digital Reader September 16, 2014 um 8:36 am