Have you checked out the Kindle page on Amazon.com lately? If you have then you might have seen this:

It’s one of the several banners shown near the top of the screen. I don’t know what it means, but I think Amazon is teasing us.

Laura Hazard Owen noticed the banner earlier today, and she got something more. I still haven’t seen the following graphic, but her screenshot sure got my attention. If the font didn’t give away the Harry Potter connection, I think the owl does. 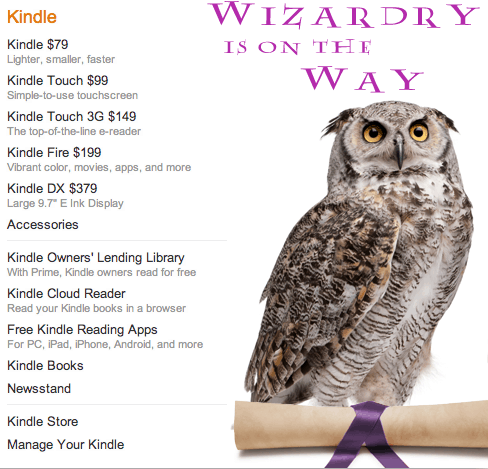 So what do you think it is? Laura followed up with Amazon and they teased her with: “We’ll have to ask you to stay tuned for an upcoming announcement.”

It’s on the Kindle homepage so clearly there’s going to be some type of HP/Kindle tie-in or bundle. You can only buy HP ebooks via Pottermore, not directly from Amazon, so a content bundle is unlikely. But this teaser might  be an indication that the Pottermore exclusive ebooks might stop being quite so exclusive. The Harry Potter Encyclopedia is also an unlikely connection, given that it is a couple steps back in the pipeline behind JK Rowling’s other books.

So my guess at the moment is a Harry Potter branded Kindle.  It would likely come with a cool case and possibly a skin, and it might even include a coupon that you can redeem on Pottermore.

In any case, I’m looking forward to finding out. 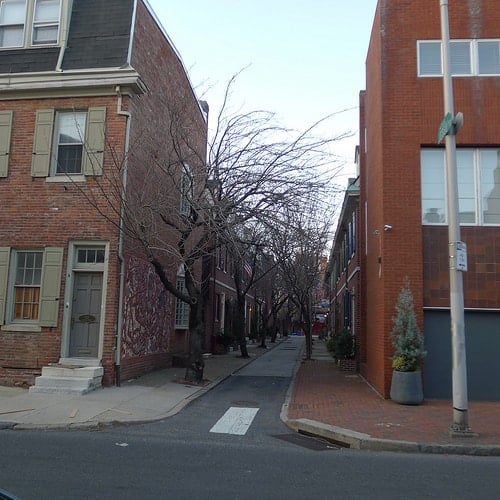 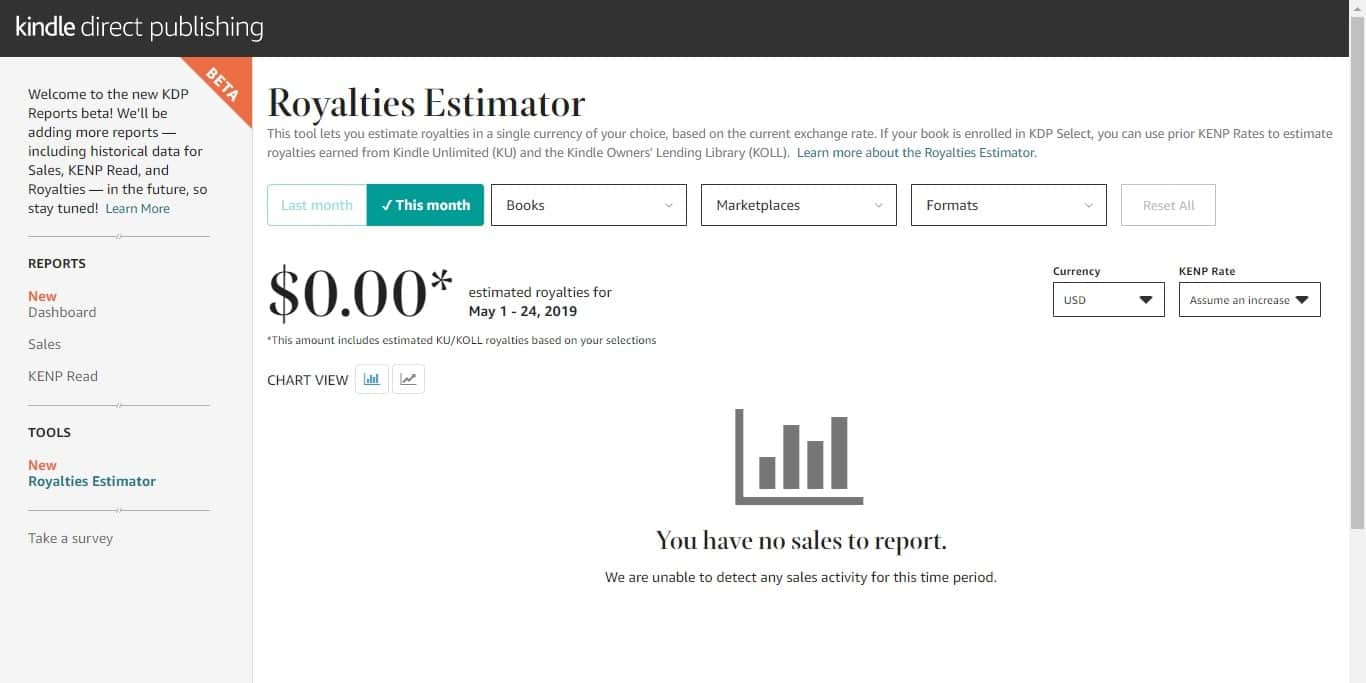 Saw it this morning too. I’d love it to be related with the launch of a "glow" version of the kindle, but I guess that is too early….

[…] · No Comments · Amazon, ebookstore newsTweet EmailTweet EmailSo it looks like yesterday’s teaser wasn’t quite what I expected; Amazon did get their hands on the Harry Potter ebooks, only […]