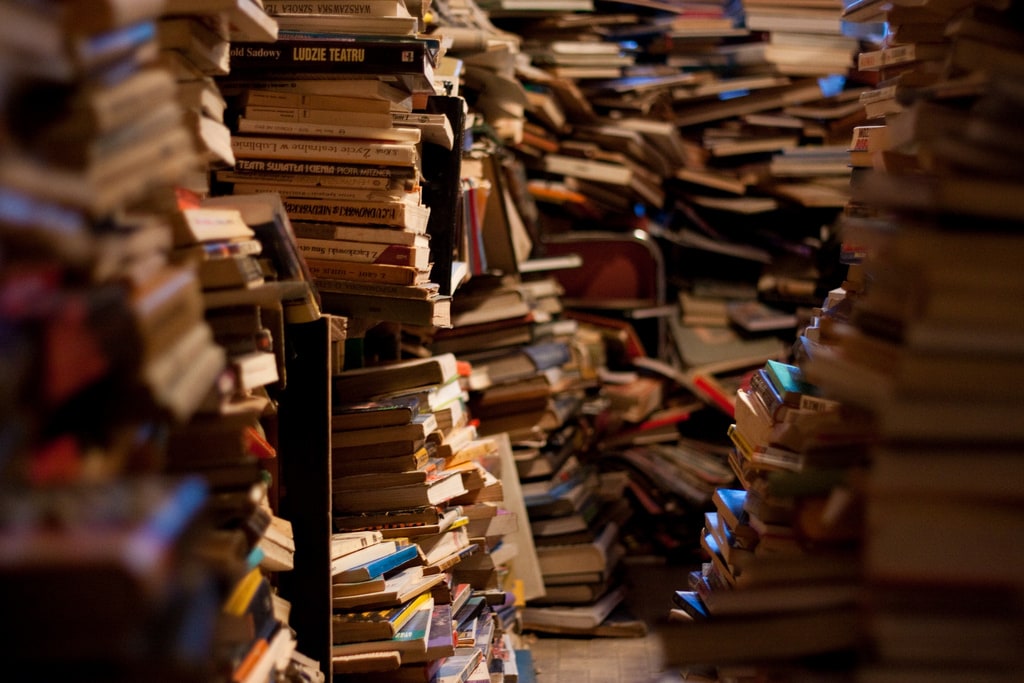 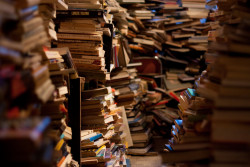 From author Suzie Ivy comes a report that Amazon is culling titles from the Kindle Store again:

Amazon removed thousands of books from their site yesterday.

Books were removed because of three keywords located in the title’s information page in the keywords section: Free, Bestseller and Kindle. It didn’t matter if your book was free, an Amazon bestseller, or a Kindle eBook; Amazon pulled the plug.

Approximately two weeks ago, authors received notices from Amazon giving them five days to comply with Amazon’s Terms of Service (TOS). If you’ve ever looked at Amazon’s TOS you might understand why the biggest problem was identifying words that Amazon now claims are a no no. Many authors missed “Kindle” in the long boring diatribe known as TOS and suffered the consequences. Yesterday, November 4th, also known as National Stress Awareness Day was Amazon’s We Removed Your Book Day.

I’ve so far found a single corroborating report on KBoards from an author whose book was restored less than a day after he removed the offending keyword. I’m still waiting for additional confirmation from other sources, but I felt this was too important not to share.

Update: I have a couple comments from authors who confirm that they have gotten the emails.

This would not be the first time Amazon has removed ebooks for ToS violations (although it is perhaps the most esoteric). Amazon has conducted at least two sweeps of public domain ebooks, and they’ve also banned ebooks made from web content or from GPL-licensed content (a software manual, for example).

So it is more than plausible that Amazon would decide to abruptly enforce their ToS, and remove books for using disallowed keywords.

Have you gotten one of those notices, or experienced an unexplained drop in Kindle sales over the past few days?

Here is a link to an image of the email I received 2 days ago from Amazon. 12 of my titles were removed. https://wickedstorytelling.files.wordpress.com/2015/11/amazon-removal.jpg

Interesting. I did not receive an email from KDP. I have a permafree book with both "free" and "kindle" in the keywords, and it was not pulled.

I got the email and tweaked my keywords accordingly. I guess it satisfied them because none of my books got taken down?

I’m glad. I recently bought some sheets on Amazon and the two worst things were micro fiber sheets pretending to have super high thread counts and listings claiming they were the number one seller. Apparently all sheets are tied for number one.

Best seller is not a title. Kindle is redundant. And free is just annoying.

[…] the past Amazon has gotten serious about on keyword stuffing in titles; public domain, GPL-licensed, and other works found freely available on the web; and […]