It is Past Time to Fix IndieBound 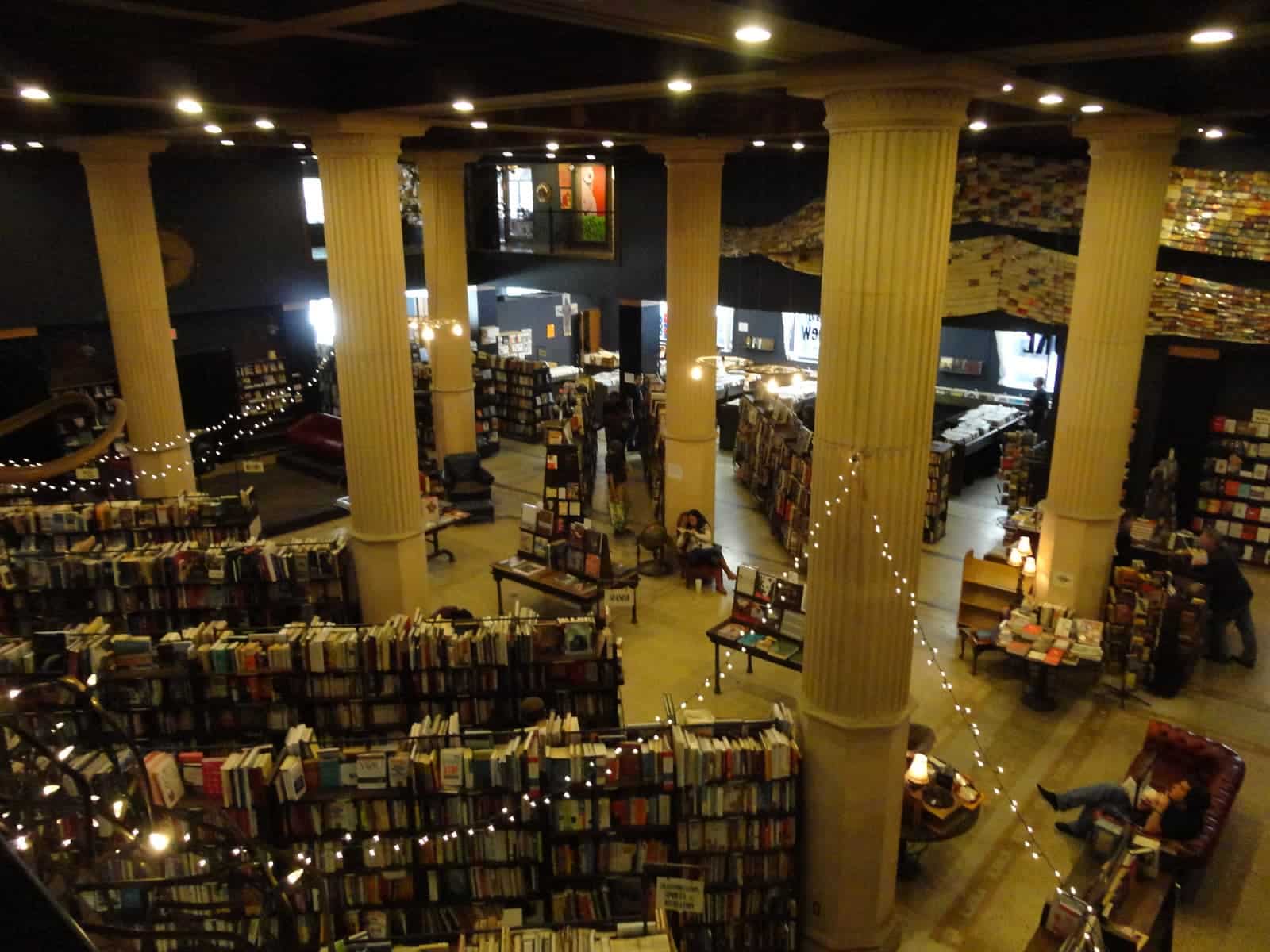 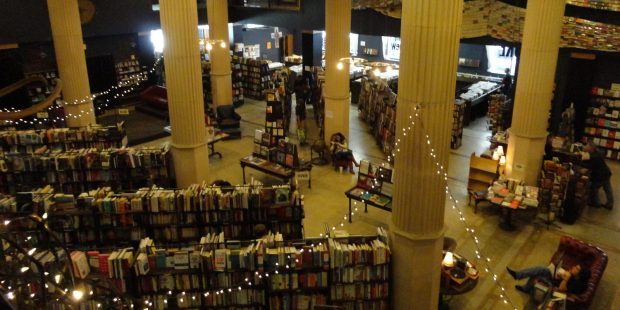 I was getting caught up on my RSS feeds this Sunday when I came across a post on PW about IndieBound.

IndieBound is a site run by the American Bookseller Association that has the laudable goal of promoting indie bookstores.  The site, (in its current state) is moribund, and has been so for several years because the ABA has refused to address fundamental problems with the site. Upcoming changes to ABA leadership has spurred indie bookseller Paul Swydan to argue that the IndieBound site needs to change to better support authors.

He mostly misses the point, but he is not completely wrong, and I want to add my voice to the chorus calling for change.

Swydan thinks the site needs to launch a best-seller list:

As independent booksellers, we don’t have an independent platform that provides authors with this kind of public sales data.

We could, though. Our sales reports fuel the Indie Bestseller List. This data is waiting to be segmented, chopped up, and dropped onto IndieBound for all to see. Adding a section for ratings and reviews would make IndieBound more competitive with Amazon and Goodreads.

I have brought this up to the American Booksellers Association on two occasions. To date, it has not taken action on the idea—which, honestly, is understandable. Like most of us, the ABA is overwhelmed. In addition to its normal heavy workload, it’s trying to push ambitious projects—such as a health insurance plan for booksellers and a centralized billing system for all publishers, among other initiatives—across the finish line. This year is particularly challenging for the ABA: it’s simultaneously managing all of this work and navigating a leadership change, as the organization’s CEO and CFO get set to retire. But at some point, this will need to become a priority.

While that’s not a bad idea (and if indie bookstores are providing sales data to the ABA, it is actually doable) it’s still not the first thing that I would fix about IndieBound.

The very first thing that the ABA needs to do with IndieBound is change the site’s focus so that it serves indie booksellers, and not just ABA members.

As I have said twice in the past three years, Indiebound won’t help you find indie bookstores. It will only direct you to ABA members, a group that includes museum gift shops, college bookstores, airport bookstores, and online booksellers.

If I search for bookstores on IndieBound right now, it will tell me about the Hudson News stand at Reagan National Airport but it will not give me any info on the bookstores in the next town over.  IndieBound will help me locate the headquarters for the agency that runs national parks around DC (that agency is an ABA member), but it won’t tell me the hours of the three nearest bookstores because they are not ABA members.

Until the ABA addresses this problem, nothing else will matter.

So long as IndieBund can’t be used to find indie bookstores, there is no reason to use the site, or recommend it to readers. Adding a best-seller list won’t matter a bit because authors still won’t send readers there, or even mention it.

Why would they when good and useful sources of info (such as Amazon) are close at hand?

P.S. Can you do the industry a favor and forward this post to the ABA? 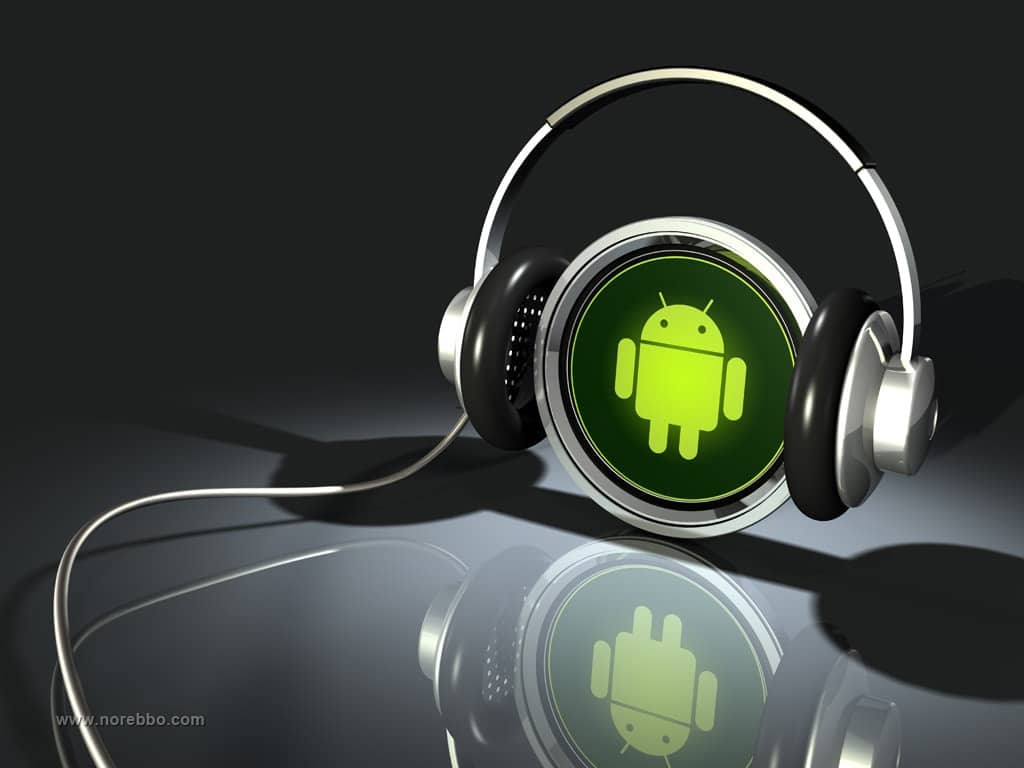 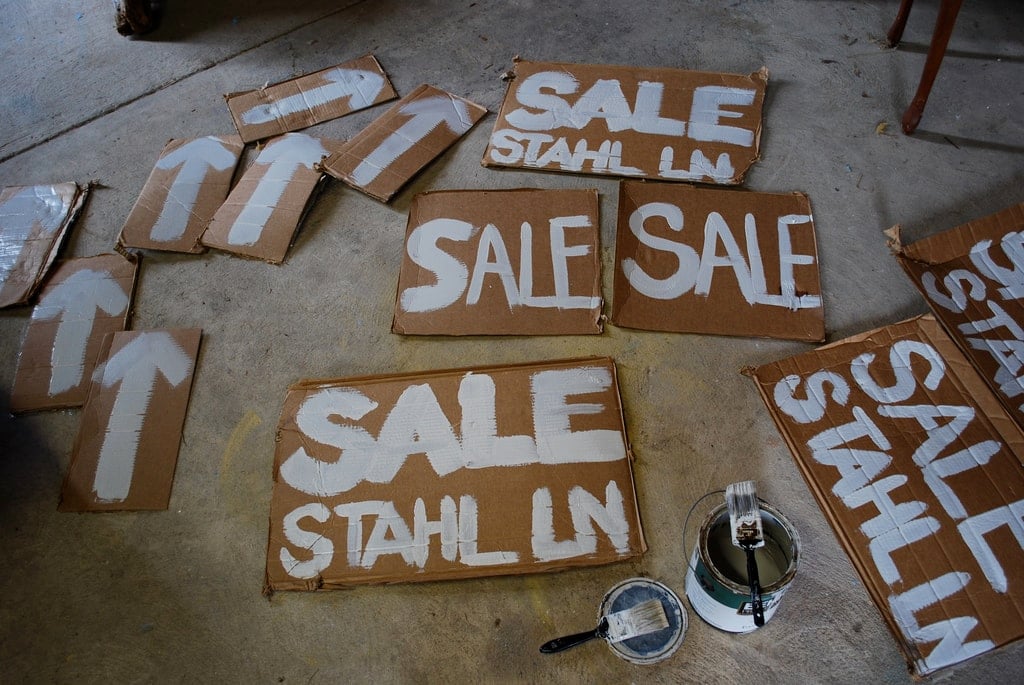 In my mother’s region, Walgreens and CVS both are pretty big and do well but they don’t dominate the trade. After a few years of watching the giants roll in, the independent drug stores decided to fight fire with fire, scale with scale: they teamed up, setting up a unified ordering system that gave them the scale through combined ordering to play with the big boys. They created a chain of independently owned and operated stores that matter enough to suppliers to get comparable pricing. They have other advantages but that is the one that is relevant to non-chain booksellers. (They have common back end systems and advertising but not everything they do is relevant to book selling. HIPAA and all that.)

Indiebound aside, the biggest problem of non-chain store is they don’t matter.

Together, all the non-chain bookstores (ABA and non-ABA) move about 5% of all books and zero ebooks.
And to top it off, they effectively get their books "second hand" through Ingram. This adds time and costs. Their supply chain goes from publisher to Ingram and from Ingram to them. Ingram needs to make a profit, so while Amazon (and B&N) gets a big discount from the publisher list price, it is Ingram that gets the big discount. Ingram adds their warehousing and shipping costs and their own profit to the price they charge.

When non-chain store whine about Amazon selling below cost as they so often do, they are lying: Amazon is selling below *their* cost, not Amazon’s. Their costs include Ingram’s costs and profits.

Look at the sales breakdown:
– eBooks are at least a quarter of all sales, and non-chains sell zero
– amazon sells half the pbooks, plus 70% of eBooks
– B&N might be a shell of their old selves but they still add up some 10% of all books
– BAM and HalfPrice, Hudson, Dept stores, and newstands combined all outsell B&M bookstores, all 1200 remaining.

Now divide 5% by 1200 and see how much the "independents" matter.
Combined and speaking with a single voice they might get a hearing if not quite a voice before the BPHs but splintered they don’t. As far as publishers are concerned, Amazon matters, B&N matters, Hudson matters, Ingram matters. BAM may or not matter. Half Price sells a lot of used books so they can’t be too popular. But Joe’s bookshop on main? Naw. His sales don’t even register. Whether he lives or dies doesn’t move the needle.

The self-proclaimed independents aren’t; they’re serfs tied to Ingram. Especially now that Baker&Taylor is out of book wholesaling.

The serfs are obsessed with the front end, as if they were B&N with a solid back end and low costs shen their existential problem is the back end. It’s not lack of traffic killing them: it’s their supply chain costs. They already get as much traffic as they’re going to get given their business model, modified by location, and helped by B&N incompetence.

Somehow, miraculously getting more people to their stores is only going to result in more eyes popping at the limited inventory and high prices.

There is no money for the ABA in helping non-members siphon money from members because the dirty se fdt of pbooks is, and has been all century, a declining volume business. Revenue-sise it’s been "merely" stagnant by shifting the volume of the chdzper mass market paperback to the trade and hardcover formats, both more expensive. The only real growth is in digital audio and ebooks and "independents" sell neither, ABS or not.

They’re fighting over shares of a pbook pie which isn’t growing. For them it is a zero sum game.

No so, don’t expect the ABA to "fix" Indiebound. It isn’t broken. It is behaving as it needs to, for the ABA.

Oh, and if you think things are bad for B&M bookstores now, what do you think will happen if Daunt actually fixes B&N? If he really succeeds in turning it into a chain of independent affiliates under a common name, like the Communjty Drug stores I cited above?
The pbook market is still stagnant and Amazon isn’t going to easily cough up market share.
Where is the volume for a B&N recovery going to most easily come from?

"Dirty secret of publishing" , of course.
Early monday morning typing not the best.