It’s 2013 – Where’s That Kindle Library eBook Support We Were Promised? 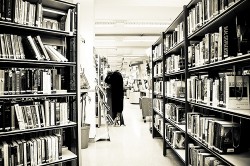 The American Library Association is holding their Midwinter Conference later this week in Seattle, and that means I have been getting press releases.

Library tech and ebook vendors are talking up their new products, new features, and so on, but there’s one story missing this year which was a hot topic last year. That would be library ebooks on the Kindle.

It was about this time last year that the lesser library ebook platforms, Axis 360 and 3M Cloud Library, were telling all and sundry that they were in talks with Amazon to offer ebooks on the Kindle ereader. Both of these vendors were probably eager to add support for the Kindle. 3M even told me in March 2012 that I should check back in June 2012 for an update; they expected to have it by then.

OverDrive had been offering Kindle support since September 2011 and that gave OD a feature which attracted some thousands of new library partners.After all, Amazon might not have 90% of the ebook market anymore but the Kindle is still the single most common ereader.

Well, it’s January 2013. Let’s take a look and see if either Axis 360 or 3M Cloud Library can support Kindle ereaders.

I checked with both vendors this week before posting this story. Baker & Taylor indicated that their Blio-focused library ebook platform Axis 360 had 400 libraries signed up as partners. They even had an app for the Kindle Fire and other Android tablets, but one feature they could not claim was support for the Kindle. No surprise there; my guess last year was that Amazon wasn’t interested in partnering with any of the smaller library ebook vendors.

3M Cloud Library, on the other hand, could not be bothered to answer my query. Even though I asked just 2 questions, they apparently did not have the time to respond. That makes me wonder if they are putting any real effort into promoting the Cloud Library platform anymore.

3M is one of the major vendors of library technology, so when they invested in the ebook vendor txtr in 2011 and got into library ebooks it probably seemed like a natural expansion of their current business.

But with their new silence I have to wonder if they will stay in the market. Perhaps it is not generating the return they expected?

image by My name’s axel 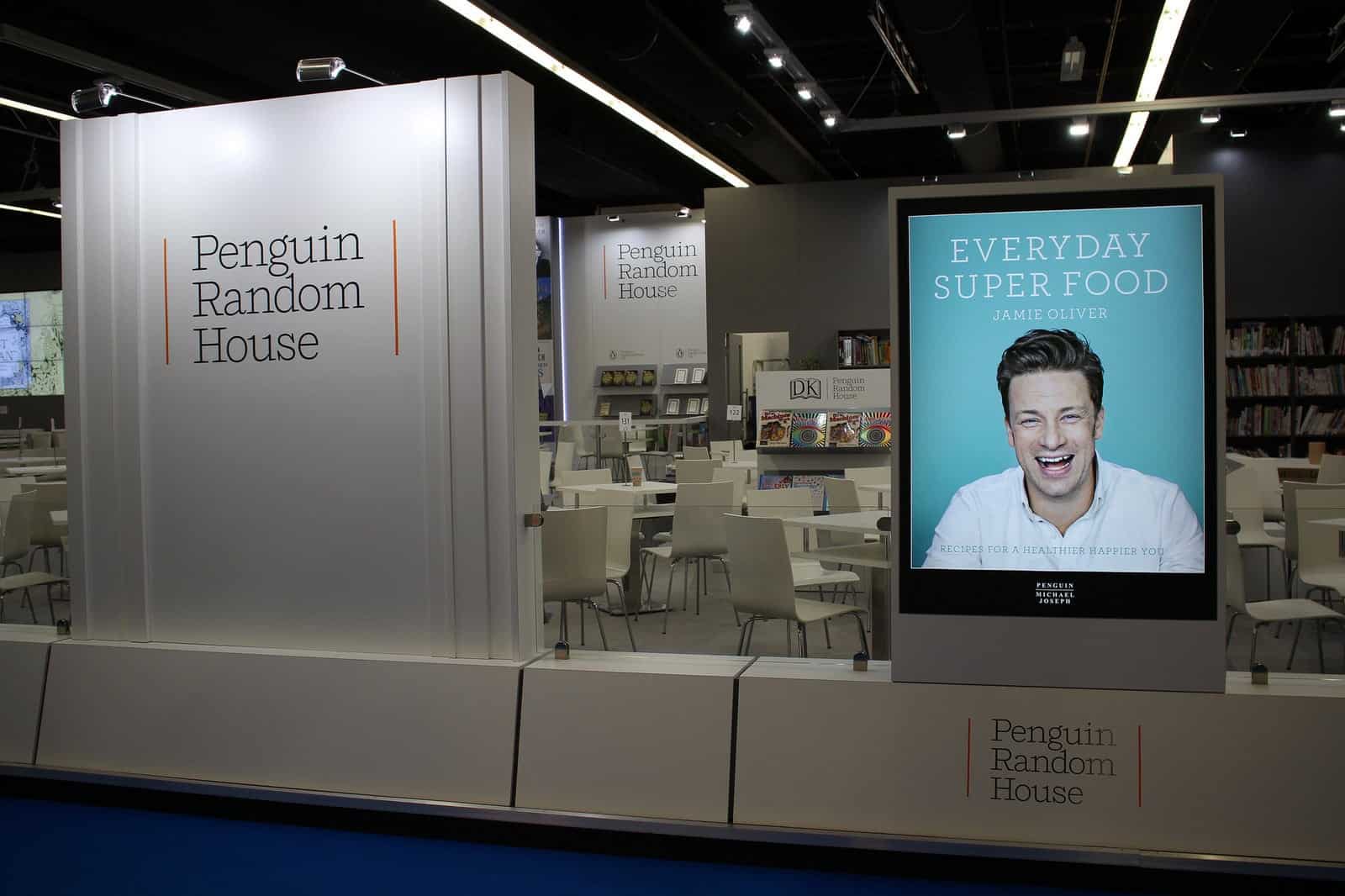 I’ve been puzzled by this as well. I need to check with my Master Librarian sister again. They were doing some sort of pilot with 3M, but were currently with Overdrive, and it sounded like they would keep both services. And here’s an example where that’s definitely the case: http://www.townofsananselmo.org/index.aspx?nid=643

Apparently the attraction of 3M has something to do with the in-library kiosks which supposedly make it easier for patrons to discover and borrow ebooks, as well as ability to borrow 3M reading devices with pre-loaded content. But you must use 3M’s apps on iOS, Android, or PC (Windows), or 3M’s e-readers. As far as I can determine that leaves out not just Kindle ereaders, but also other dedicated ereaders from B&N, Kobo, Sony etc. They do not appear to use Adobe’s DRM solution for anything, so there is no portability to other devices or apps. Unlike OD it does offer 'sync' but that’s not very important with such limited choices.

Reviews of the mobile apps are not generally very positive and I desperately hope that the libraries I patronize don’t dump Overdrive in favor of this thing.

As you reference, the Overdrive Media Console app was made available for Kindle Fire a few months ago (right after B&N added it to the Nook app store), but while the 3M app is available in Amazon Appstore, it is not available for Kindle Fire (or my 1st gen Kindle Fire at any rate). I think it probably runs just fine if you side-load it (requires Android 2.1 or later) and is just another instance of Amazon reflexively preventing reading apps (and apps like dropbox, Opera, Dolphin) from contaminating their Fire users.

I don’t think it is very likely that 3M will partner with Amazon to integrate Kindle format, as OD did. They seem to like having a completely closed system. Truly a 'cloud' solution, no notion of file formats or anything 'antiquated' like that.

Getting Professional About Self-Publishing | Digital Book World 23 January, 2013 um 8:02 am

[…] to provide more ebooks. More data show that ebooks are a double-edged sword for libraries.   Only OverDrive Supporting Kindle E-Readers…Still (The Digital Reader) A year after hearing rumblings from 3M and Baker & Taylor (both providers of library ebook […]