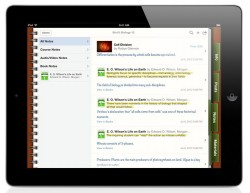 It looks like today is Apple’s day for updating just about everything; OSX Mountain Lion is now available, and so are updates for Safari and iTunes U. (Keep an eye out for a new version of Hypercard; it’s that kind of day.)

Apple launched iTunes U back in January as their new  groundbreaking innovation which is going to change education. It probably will – for those who can afford the hardware. For everyone else, well, there’s always jobs at McDonalds.

This new update adds just a couple new features, and it also reportedly makes it easier for students to take notes while watching or listening to a lecture.  Along with the new note-taking Apple also improved the ability to search for content, no matter whether it is somewhere in your assignments, notes, posts, or materials – you can now try to find it from a single search bar in the iTunes U app. And you can now share details from your courses via Twitter, email, and more.

Would you believe I haven’t actually used it yet? This app has been on my todo list since it launched back in January, but things keep coming up. I’d like to claim I’m waiting fro the Android version of the iTunes U app, but let’s be honest. We all know that’s never going to happen.

Even when I decided to take college courses this spring I wasn’t able to use the iTunes U app; while my local community college does have a sizable investment in distance learning, all their work predates iTunes U. They have a massive investment in infrastructure which can’t be thrown away over night.

In fact, I think that could be the biggest stumbling block for the app. Apple didn’t invent the idea of distance learning over the internet; some colleges have been teaching classing with it for a decade or more. That means all the really hardcore dedicated early adopters are invested in their existing methods and platforms. they won’t want to change. 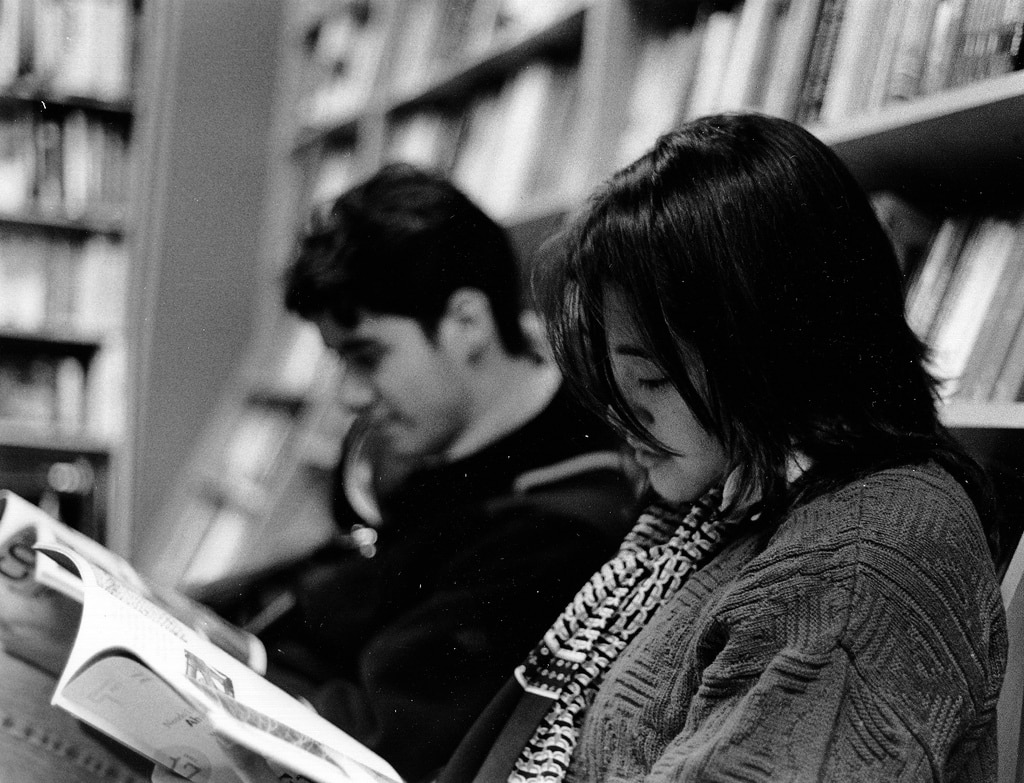 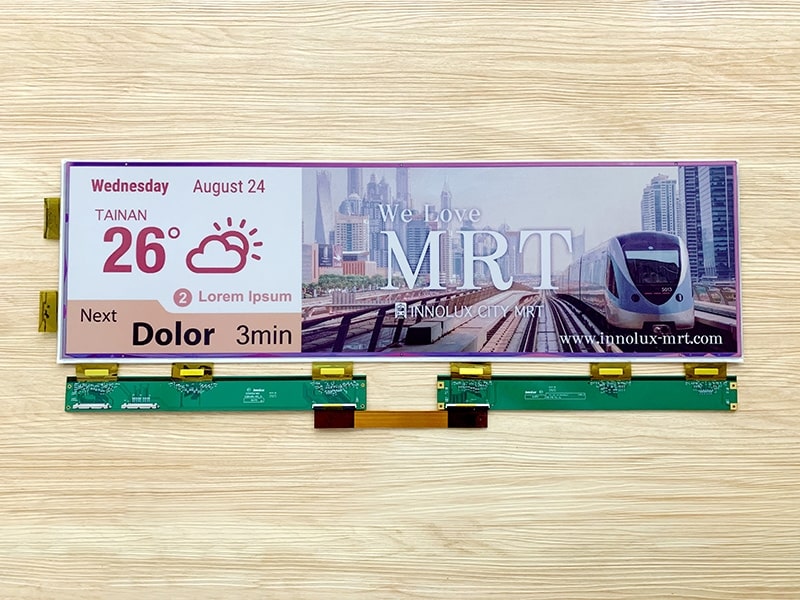