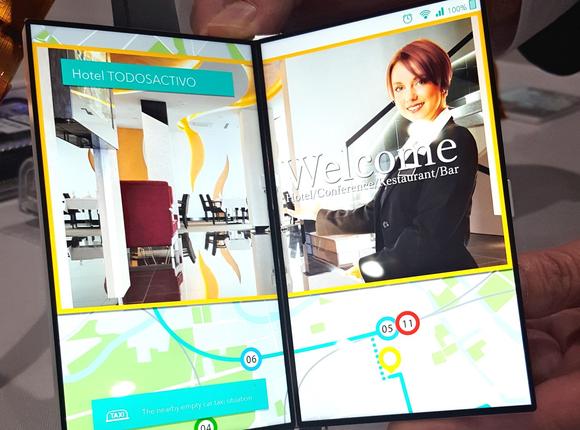 Smartphones and mobile devices with folding screens like the MS Courier are largely a topic for the history books, idle techie daydreams, or for R&D labs, but Japan Display’s new screen could make them a reality on the market.

Nikkei reports that Japan Display has developed a prototype which combines two screen panels which can fold flat. 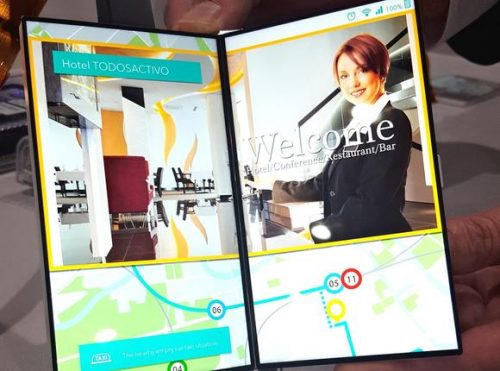 We do not know the dimensions fo the new screen unit, but we do know that:

The Japanese developer and manufacturer of mobile displays is working with a Chinese smartphone maker to create a handset that will debut in the summer. The undisclosed Chinese partner is a major global smartphone maker, thus offering Japan Display a consistent source of demand for the panels.

Japan Display worked with Minebea and others to modify the shape of the backlight and design a liquid crystal display panel with a peripheral frame that is less than 1mm wide. The two panels side by side have a gap of less than 2mm between screens.

I wouldn’t take the teases about a maufacturing partner too seriously, not until we have a name to go with the promise.

The thing about JDI is that they may design a product and show it off at trade fairs but they won’t make it until a company orders it. So this screen is less a product than a promise right now, a promise which Japan Display might not be able to keep. 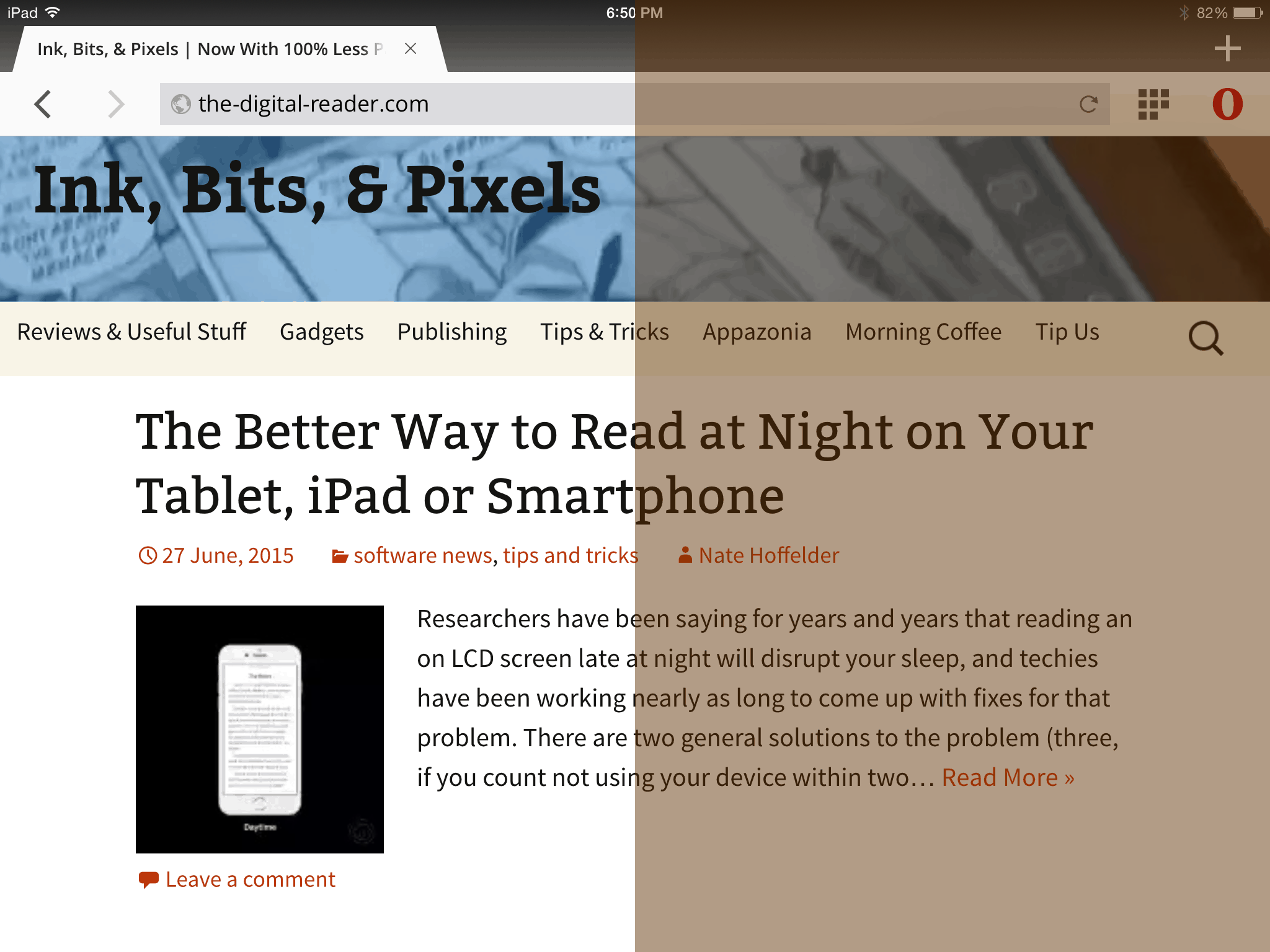 I wonder if the slick trifold screen tablets that are in WestWorld are going to inspire more devices like this. It might be a good solution towards finally reaching a device that meet the needs of a phone and a tablet w/o ripping pocket seams.