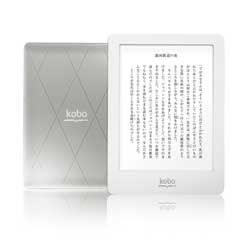 Ask any tax collector anywhere and they’ll tell you that too many people  and too many companies cheat on their taxes, and Japan is no exception.

The Yomuri Shimbun reported yesterday that the Japanese Finance Ministry is continuing to look for ways to collect taxes on ebooks sold to Japanese consumers from ebookstores in other countries.

While some ebookstores like iBooks or the Sony Reader Store operate locally in Japan and collect the the required 5% consumption tax, others skirt the issue by keeping their servers and main operations in other countries.

This naturally leads to complaints made by Japanese companies of an un-level playing field, and the Finance Ministry is searching for ways to collect the taxes that are due on imported digital content. They have in fact been researching this issue for well over a year now, with little visible progress. The Asahi Shimbun and others reported on a similar story back in June 2012:

The Finance Ministry plans to impose a consumption tax on electronic books sold in Japan by foreign companies such as Amazon.com Inc., sources said on June 28.

Officials want to impose the levy, which could be introduced as early as 2014, to stop overseas e-book sellers from gaining a competitive advantage against Japanese rivals that have to pay a consumption tax. The fear is that a failure to act would force Japanese companies to relocate abroad to ensure a level playing field.

That fear has been realized in the past 20 months; as you might recall Kobo launched their ebookstore in Japan last Summer but arranged things so that the ebooks were technically sold via Kobo’s Canadian operations. 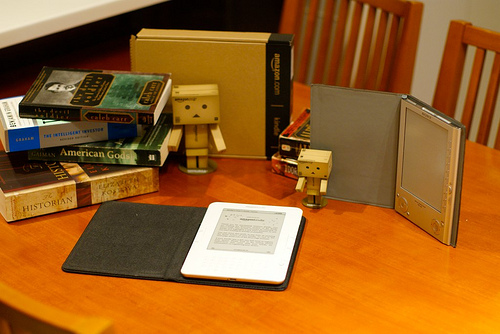 And Amazon has pulled a similar trick in Japan and elsewhere. While they do have an ebookstore at Amazon.co.jp, Amazon still sells ebooks to the Japanese market from the US-based Amazon.com (no taxes collected). They’re also avoiding collecting taxes on ebooks in Australia and other markets, including Europe where Amazon collects the 3% VAT required by Luxembourg rather than the 15% to 20% VAT required in other EU member states.

While none of this is illegal it certainly isn’t making any new friends for Amazon.

At this point no one really knows the volume of sales of grey market ebooks in Japan, but the most recent estimate indicated that the domestic Japanese ebook market had grown by 16% between 2011 and 2012 and was worth around 72 billion yen in 2012. That converts to about $750 million USD.

Optimistic estimates predict that the Japanese ebook market will triple in the next 4 years, but given the small growth reported in 2012 I am not sure I find it plausible. 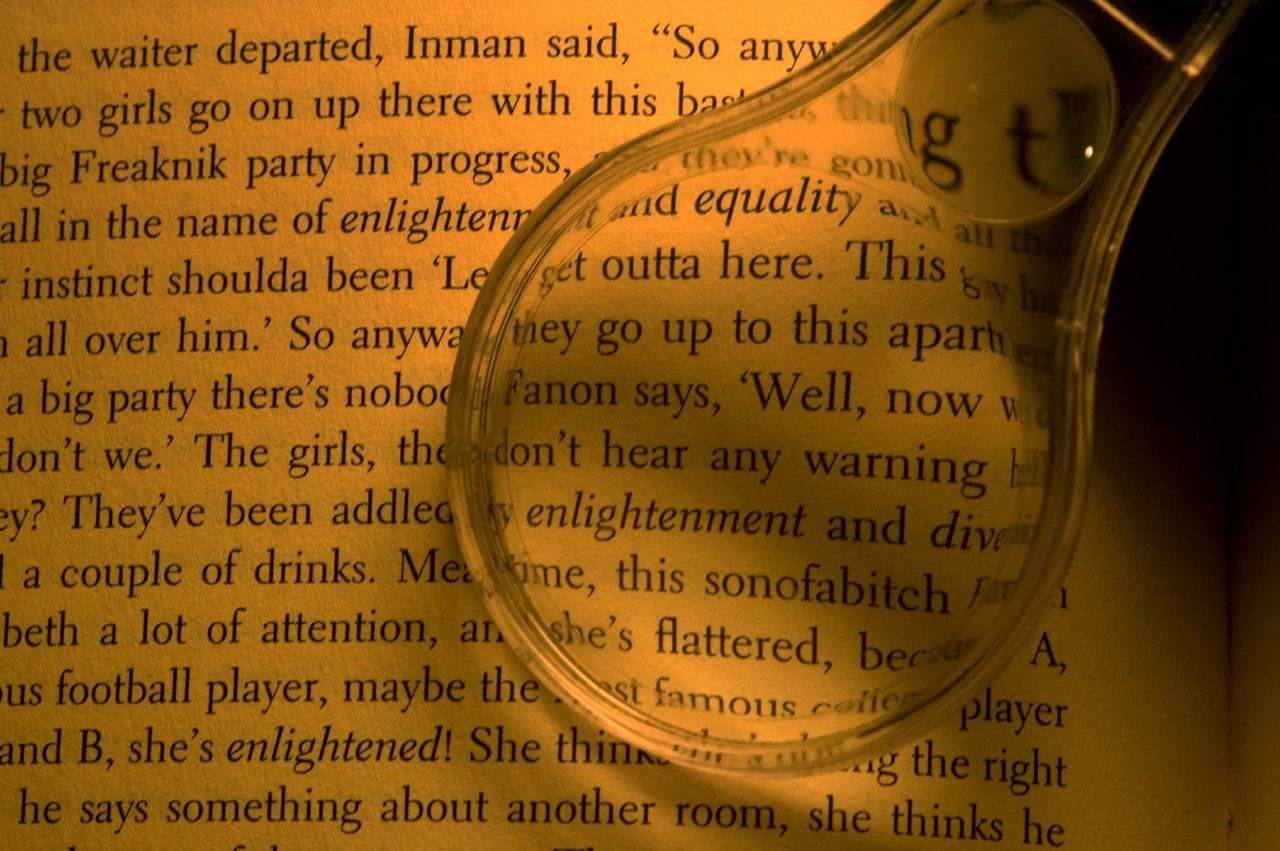 Amazon’s Smartphone Could be an AT&T Exclusive, and Other Crazy Ideas