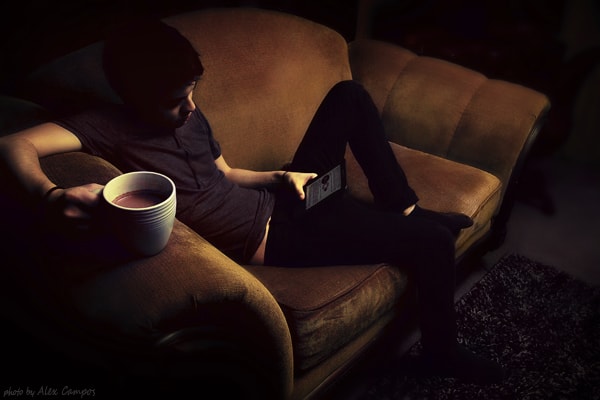 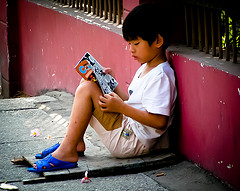 The hot story at the DBW conference today was an early demo of ebook startup JellyBooks' new ebook analytics project. Andrew Rhomberg, founder and CEO of Jellybooks, revealed in his presentation this afternoon that JellyBooks is now working on a platform which will encourage readers to allow themselves to be tracked in exchange for free ebooks and other rewards.

Publishers have long been seeking more info on how readers interact with ebooks, but with most of the data locked up in retailer platforms they’ve had to turn to 3rd-party startups like Hiptype, smaller retailers like Bilbary, and now JellyBooks.

Jellybooks platform is still in beta, but when it is more widely available it will collect data on a user’s reading habits. According to my notes, Jellybooks will be able to track the amount of time spent reading, the font size, device used, the links clicked, and which app the user is reading in and when it is opened/closed.

Jellybooks will also be able to track the highlights a user adds to a book, the time of day they’re reading, and even (depending on the device) a user’s GPS coordinates or other location data.

Yeah, I don’t like that idea much, but let’s be honest; Amazon et al are already collecting similar data anyway. At least in the case of JellyBooks users will be getting something out if it.  Readers who choose to participate will get a free ebook, and possibly other rewards when they submit the data to JellyBooks (this is still up in the air).

JellyBooks' platform is based on adding custom Javscript files to Epub3 format ebooks and using those scripts to passively collect data on a user’s reading habits.  The data is stored inside the ebook, and is only uploaded to Jellybooks when the user decides to click the "send" button.  This tech currently only works in iBooks, but support for Adobe Digital Editions, Kobo (both apps and ereaders), Montano, and other platforms are in the works.

For more details, or to get in on the beta, check out analytics.jellybooks.com. 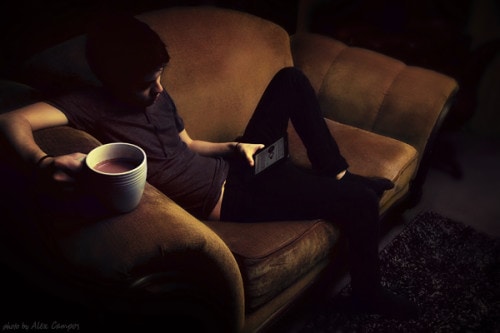 Jellybooks is not the first startup to collect this kind of the data but they are perhaps the nicest.  All (most?) of the existing ebook retailers are collecting that kind of info whether you like it or not, and at least one of Jellybooks' predecessors proposed to sell ebooks to users and collect similar data.

As anyone who follows ebook tech can tell you, in 2012 Hiptype was a hot ebook startup with an even hotter idea: spying on readers while they read, and passing the info back to publishers. Hiptype’s idea fell apart when none of the major ebook platforms played along.

Hiptype’s tech was based on streaming data back to its servers, but after Amazon, B&N, and Kobo all said no, and then Apple closed the iBooks security loophole which Hiptype depended on to stream data, the platform died a quiet death.

Jellybooks’s platform is structured differently, so it doesn’t share the same limitations as Hiptype, but it does raise similar worrisome security concerns. The tech that Jellybooks is using to benignly track your reading habits can also be used as the first step towards maliciously hacking your mobile device.

This is not an attack on JellyBooks, but I do feel that as a matter of security it would be a good idea to avoid using Epub3 ebooks on any platform which supports running Javscript files inside the ebook.

And if you believe that is how it will be used all the time, I have some tropical beach front property in Antarctica I will sell you.

No I expect that someone will pull a similar trick in retail ebooks. it’s why I generally avoid JS-enabled apps.

But I’m also not going to get upset about Jellybooks until someone can actually show me that it’s being misused.

My comment should have had this pull quote in it:
"The data is stored inside the ebook, and is only uploaded to Jellybooks when the user decides to click the "send" button."
And if you believe that is how it will be used all the time, I have some tropical beach front property in Antarctica I will sell you.

Okay, now I understand what you are getting at.

Still, I’m also not going to get upset about Jellybooks until someone can actually show me that it’s being misused.