Digital library vendor Jisc has found a back door to shove institutional- or site-licensed digital textbooks through.

Bibliotech, coined by its founders as ‘the Spotify of textbooks’, has been selected as a preferred e-textbook supplier in the UK. A shortlisted entrant in our edtech startup competition this year, Bibliotech negotiates with publishers on behalf of its users – be they students or academics – and via a web app, provide access to core textbooks for as little as £2.99 a month.

Bibliotech was named as one of the recommended suppliers for e-textbooks in the Joint Consortia Framework Agreement for Books, which launches today. UK higher education institutions may purchase their e-books, standing orders and related materials via this framework agreement which provides compliance under EU procurement directives.

“We’re very pleased to be appointed as a supplier on the Joint Consortia Framework Agreement not long after Bibliotech launched in September 2016.

We offer e-textbooks under a unique subscription business model and look forward to partnering with libraries in England and Wales to provide a sustainable library focused model for electronic textbook delivery.”

I have previously explained in detail why site licenses are not in the best interests of students or schools, so I won’t repeat them here. I will note, though, that I found over the past few months that many librarians shared my views on site licenses.

they think it is a terrible value for students, so while Jisc may have found a back door for licensing digital textbooks, it is a door that few librarians are going to open. 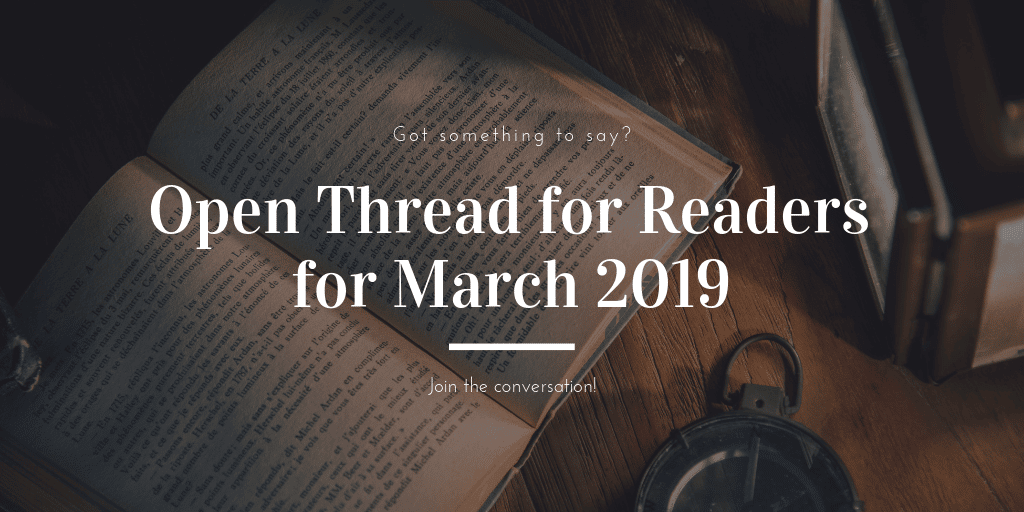 Open Thread for Readers for March 2019 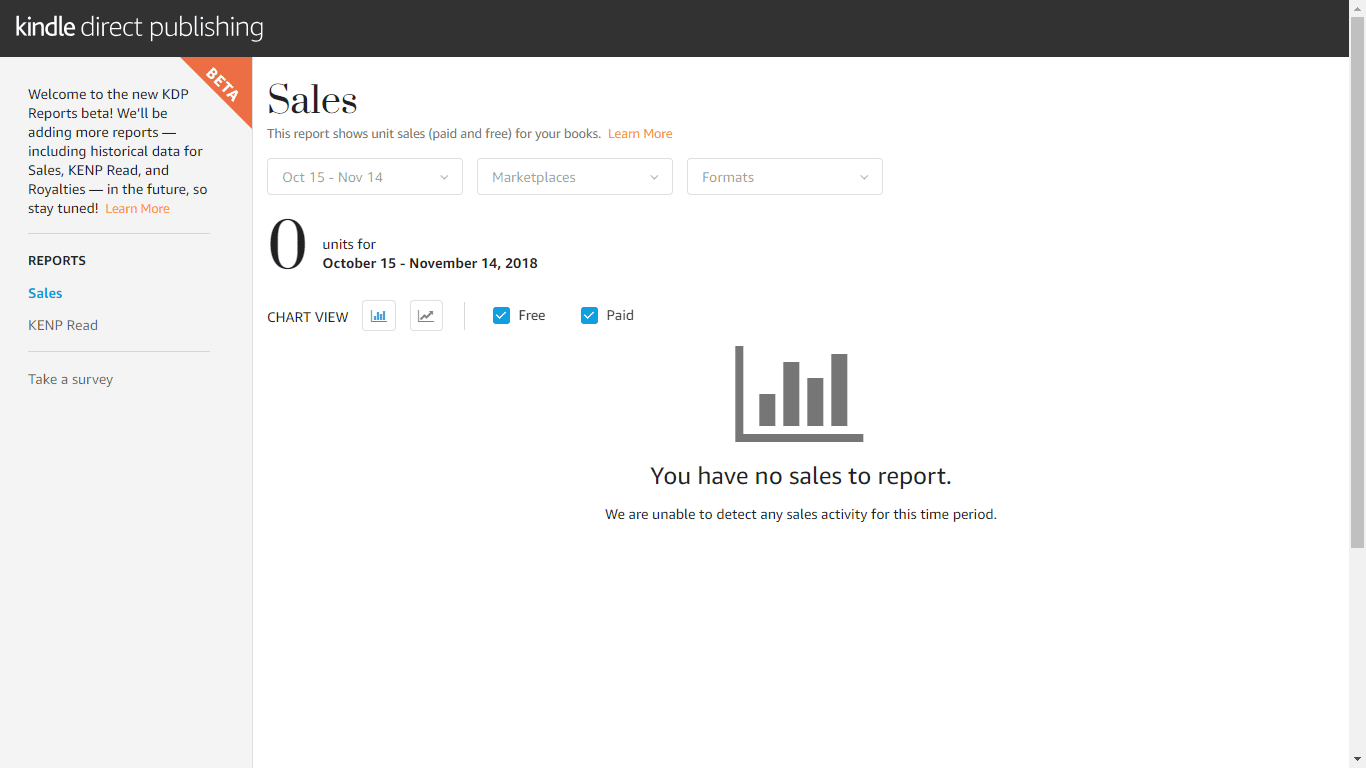