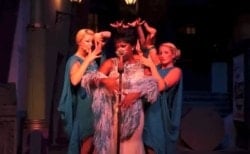 The Harry Potter series may have concluded years ago but the story continues on Pottermore. Earlier today JK Rowling published a new background bio on a character from the book, the "international wizarding singing sensation Celestina Warbeck".

The 500-word biographical sketch provides new details about this obscure character.  Celestina Warbeck isn’t actually in any of the Harry Potter stories, but she is referenced several times as Molly Weasley’s favorite singer.

In addition to the sketch, Pottermore also posted an audio track for one of Celestina’s songs, You Stole My Cauldron But You Can’t Have My Heart.  Both the audio track and the new bio can be found in the 'Floo Powder' Moment in Chapter 4 of Harry Potter and the Chamber of Secrets. Users will have to register with Pottermore to access the content.

If you don’t want to register, I found the song on Youtube. I also found the lyrics.

Cauldron is the first song ever posted on Pottermore, but it will not be the last. Universal is ramping up their Harry Potter theme parks and they are using Pottermore as a subtle  tie-in advertising effort. 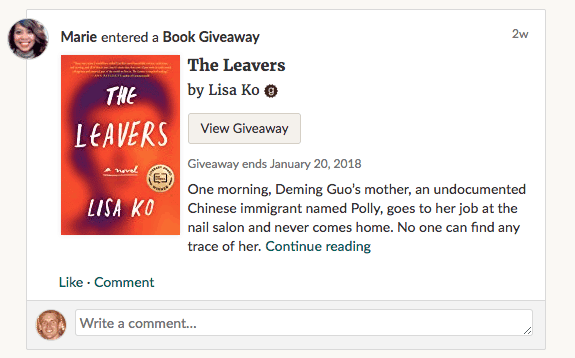 I actually plan to read Harry Potter and bought Book 1 a few months ago. However, it seems that Rowling is writing new materials. It drives me crazy as I never read novels that are ongoing or still have new materials added from time to time. Maybe I should wait until she promises never to write anymore and dies.

By all means read the original seven books. They are a complete set. The material she has released since is simply minor fluff and filler around the edge of the original books.

Hello Robert, thanks. If those new materials don’t change the original seven books and the books remain a complete story, I think I will start book 1 soon. Anyway, I will at least read book 1 as I have already bought it.

Infographic: A Muggle’s Guide to Visiting Harry Potter Locations | The Digital Reader May 9, 2016 um 10:18 am

[…] Harry Potter series may be finished (or more accurately, on hiatus) but the fun doesn't have to […]