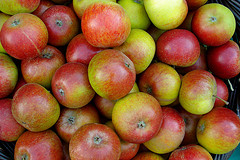 The final check in the ebook antitrust settlement saga has moved one step closer to being signed.

The NY Times reported on Friday that Judge Denise L. Cote gave her final approval to the settlement in a hearing in Manhattan. According to the terms of the settlement, Apple will be paying lawyers $50 million, and paying consumers $400 million for its part in conspiring with five major publishers in the 2010 to bring about agency pricing.

But as I reported when the terms were first announced in July, those figures could change drastically should an appeals court overturn the 2013 verdict in the case. If the court overturns the verdict and remands the case to Judge Cote, Apple would have to pay $50 million to consumers and another $20 million to the lawyers. Apple will have its day in court next month, but given the appeals court’s response to Apple’s previous appeals there seems little chance that Apple will win the appeal.

Friday’s hearing is the latest stage in an antitrust lawsuit filed in early 2012 following an investigation begun in 2010. In that lawsuit, the Dept of Justice and 33 states' attorneys general accused Apple and 5 major US trade publishers, including S&S, HarperCollins, Hachette, Macmillan, and Penguin, of fixing ebook prices.

Three of the publishers, S&S, HC, Hachette, settled with the DOJ the day the suit was filed, and Penguin and Macmillan subsequently settled in the year leading up to the trial. The 5 publishers collectively paid a settlement of $166 million in damages for their roles in the conspiracy, leaving Apple to go to court alone in June 2013.

Apple lost the suit, with Judge Cote ruling in July that "Apple seized the moment and brilliantly played its hand". The tech giant then lost several request for stays to block the damages portion of the trial, as well as appeals to get the appeals court to overrule Cote’s ruling denying the stays.

Apple agreed to the settlement in June 2014 following the failed appeals.

Google, Samsung Now Rumored to be Working on Smart Watches 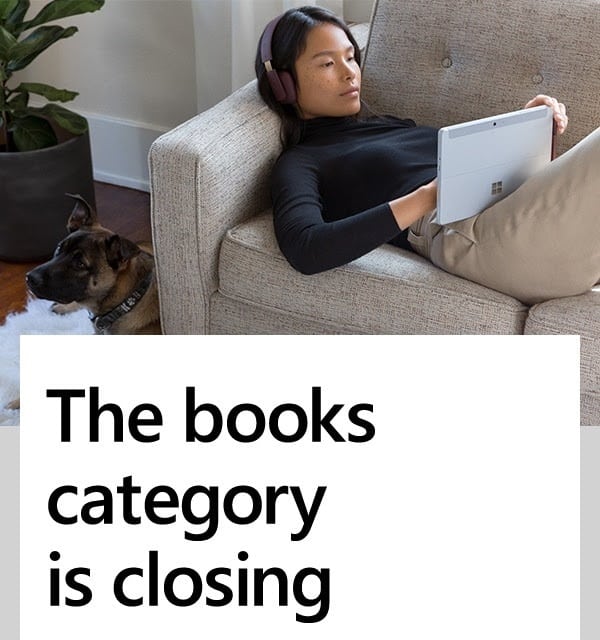 Microsoft is Closing Its eBookstore (Again)