it rains, it pours.

While the antitrust lawsuit filed by the Dept of Justice and state’s attorneys general in 2012 has been getting most of the press, that wasn’t the only lawsuit filed. Several law firms independently filed lawsuits on behalf of US consumers in 2012 and 2013, and those lawsuits were collectively certified as a class action lawsuit on Friday.

All of the lawsuits allege basically the same arguments as the Dept of Justice laid out in the intial complaint in April 2012 and later argued in court in June 2013.

In December 2009 and January 2010, Apple met with 5 publishers and negotiated ebook contracts for the iBookstore, which was due to launch only a few weeks later. The contracts included clauses for retail price maintenance and most-favored nation, and gave the publishers both the opportunity and the weapon needed to force Amazon to give up control of the retail price of the ebooks published by the 5 publishers.

The publishers then raised the prices of their ebooks and prevented ebook retailers from competing against each other (namely, by putting the ebooks on sale). Consumers were forced to pay more as a result of the conspiracy, and that constitutes harm under antitrust law.

The lawyers are seeking what could be hundreds of million in damages, which is far more than the $166 million that the 5 publishers collectively paid when they settled with the DOJ in 2012 and early 2013. Apple of course didn’t settle with the DOJ. They lost the trial in June 2013, and have yet to be assessed penalties. Apple is also appealing that case, so it is still up in the air.

And given that the 5 publishers already settled and Apple lost, it is very likely that the plaintiffs will win this case. The damages award won’t come until later, but Judge Cote has denied a request by Apple to exclude the opinion of an expert witness. That witness, who was hired by the plaintiffs, estimated that the monetary damages to U.S. consumers totaled $280 million dollars. Under antitrust law, Judge Cote could elect to triple that figure and assess it as a penalty against the publishers and Apple.

So who will this case affect? I don’t have figures, but I would hazard a guess that if you were notified this week of a refund or credit from Amazon, Barnes & Noble, or one of the other ebook retailers, you were included in the other settlement and thus are not eligible to join this class action lawsuit. 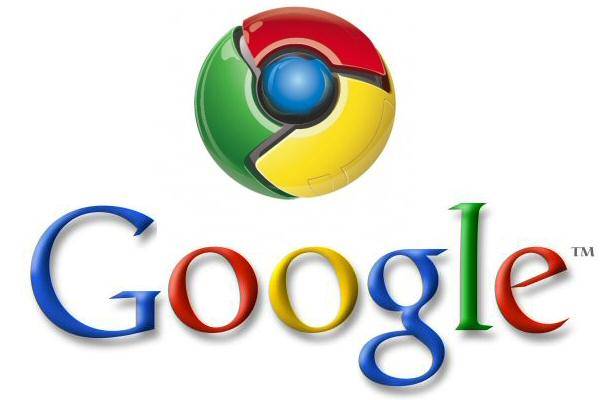 As I understand it, it’s not really a new lawsuit. It’s just that the one that all those private attorneys filed on behalf of consumers several years ago, and that were bundled together with the state attorneys' general cases and the DoJ case for Cote to handle as one big lump of litigation, are finally getting certified as class-action.

That’s not the way Bloomberg framed the case:

"In yesterday’s decision, Cote said consumers in the states and territories that didn’t take part in the trial may pursue their claims together as a class action"

"Cote must still determine to what extent the class of consumers may use her July ruling to help prove their case. "

I read that as an indication that this case is completely separate from the DOJ case, but I could be wrong.

Not all the State AGs had filed parallel suits so this would apply to those other states.
Also, the distribution of the settlement money does not preclude any further distribution of punitive damages.

Actually, if you accepted the credit then you cannot sue the publishers. That’s covered in the FAQ:
https://ebooksagsettlements.com/FrequentlyAskedQuestions.aspx

And since the publishers settled there is no chance of punitive fines being assessed by the court.

LOL so far one judge is all in, but it remains to be seen what happens in other courts. It still could be a house of cards that comes tumbling down on the judge’s well manicured coiffure ha ha ha!

You know, I’m about ready for this trial to be over if only so all the people belly-aching about how awful a judge Cote is will shut their yaps. 😛

Well I keep reading how each decision is somehow significant, but like any despot’s record, the judge is never going to contradict herself. She in effect keeps commenting on the beauty of her navel and that’s it. Nothing new here.
It’s like how there was segregation and lots of judges upholding it until a case got to a real court and suddenly it was all over very quickly.

While that is true, NISG, this case IS in a real court, and Apple and the 5 publishers are once again getting whacked like the pinata. As they deserve. Suck it up, buttercup.