Lawyers who file class-action lawsuits usually like to drag things out in the hopes of signing more plaintiffs (and boosting their fee), but it doesn’t look like that’s going to happen in this case.

Judge Jed Rakoff, the presiding judge in the recently filed Book House Of Stuyvesant Plaza, Inc. et al v. Amazon.Com, Inc. et al lawsuit, released a daunting trial schedule this week which leaves the plaintiffs and defendants not nearly as much time as they would like to file motions and respond.

Judge Rakoff gave the plaintiffs until 21 March to file an amended complaint. He is also giving the defendants until 1 April to file motions to dismiss. All replies and counter replies must be filed by Thursday, 18 April. The plaintiffs and defendants are expected to show up in court and present oral arguments on the motions on 25 April. Judge Rakoff did agree to stay discovery until after the 25 April hearing, but he also advised the parties to be ready to go to trial within six months of the oral arguments, by October 2013.

This tight trial schedule was set only days after the judge tersely rejected a schedule jointly proposed by the defendants and plaintiffs (except Amazon, which still has not publicly responded).

It’s been just under a month since this lawsuit was filed in New York. In the original complaint 3 indie bookstores claimed that Amazon and the 6 major US publishers conspired to rig the ebook market so the smaller competitors would be shut out. As I pointed out earlier this week it does not appear that the plaintiffs have a strong case. 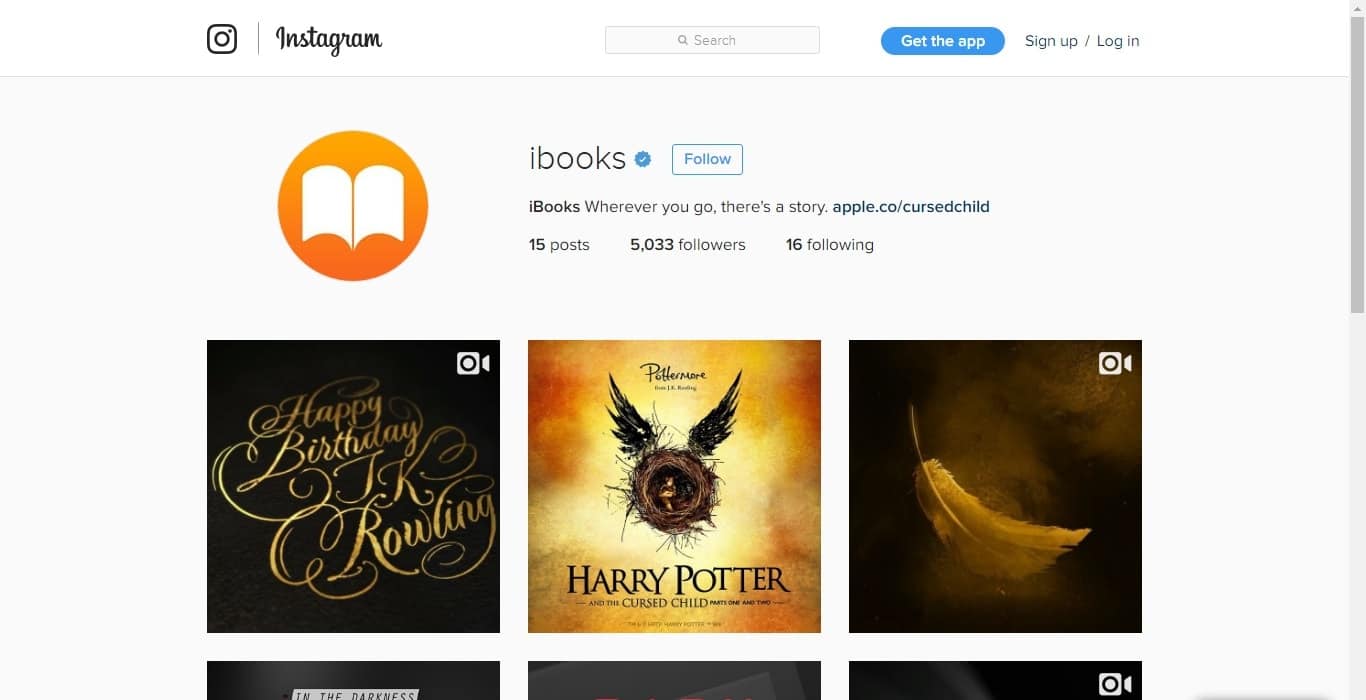 It’s really a pretty simple case: either the judge dismises with prejudice in April or the documents from the DOJ price fix case gets entered as evidence. Not much added discovery needed.

Genuine: why would the DoJ price fix case against Apple and corporate publishers be useful in a suit filed by private bookstores against Amazon?

Personally, I think it’s a mis-informed/un-informed suit by some private bookstores who don’t even know enough about technology to even use correct terminology. I think the judge should dismiss it with prejudice if only for the use of "open-source DRM."

The new suit claims Amazon and the publishers are in cahoots to favor Amazon over other retailers.
In their defense against the DOJ, those same publishers argued they were countering Amazon.
So either they’re partners as the new suit claims, or they’re enemies, as the DOJ suit claims.
All the evidence quoted to date says the publishers wanted to favor *Apple* over Amazon. Which kinda take the air out of the class action suit…
The suit is very poorly constructed and based on assumptions that are demonstrably false by the public record alone. If they had built it around collusion to enforce DRM they might’ve had a case against the *publishers* but going after the publishers and Amazon leaves them with a flimsy premise that isn’t likely to last into May.
(It’s like saying NATO and the Soviet Union conspired to favor the US over third world countries. 🙂 )