Indian smartphone maker Karbonn announced on Monday that they plan to launch a dual-boot smartphone by June 2014. The phones will run Android and Windows Phone 8, and Karbonn reports that they have Microsoft’s blessing to develop the phones.

According to Sudhir Hasija, chairman of Karbonn, "Microsoft has eased the regulations and is opening up its platform for other players. We signed the agreement two days ago and will launch a range of Windows phones in about three months."

The dual-OS smartphones are going to target office-going professionals and 'techies', Hasija added. There’s no mention just yet of a price range or specs, but Karbonn licenses quite a few tablet and smartphone models with a variety of specs and price points, including several models that look like clones of Apple and Samsung products.

Karbonn currently sources their smartphones and tablets from Taiwan and Korean OEMs, but the company is working on launching their own factory unit in India, with the capacity to make one million smartphones each month.

Android is growing increasingly popular as a dual-boot solution. A couple weeks ago the Spanish smartphone maker Geeksphone launched a dual-boot phone which ran Android and Firefox OS, and Asus unveiled several dual-boot Android/Windows 7 hybrids at CES 2014. I’m sure it won’t be too long before even Apple releases a dual-boot iPhone (kidding, of course). 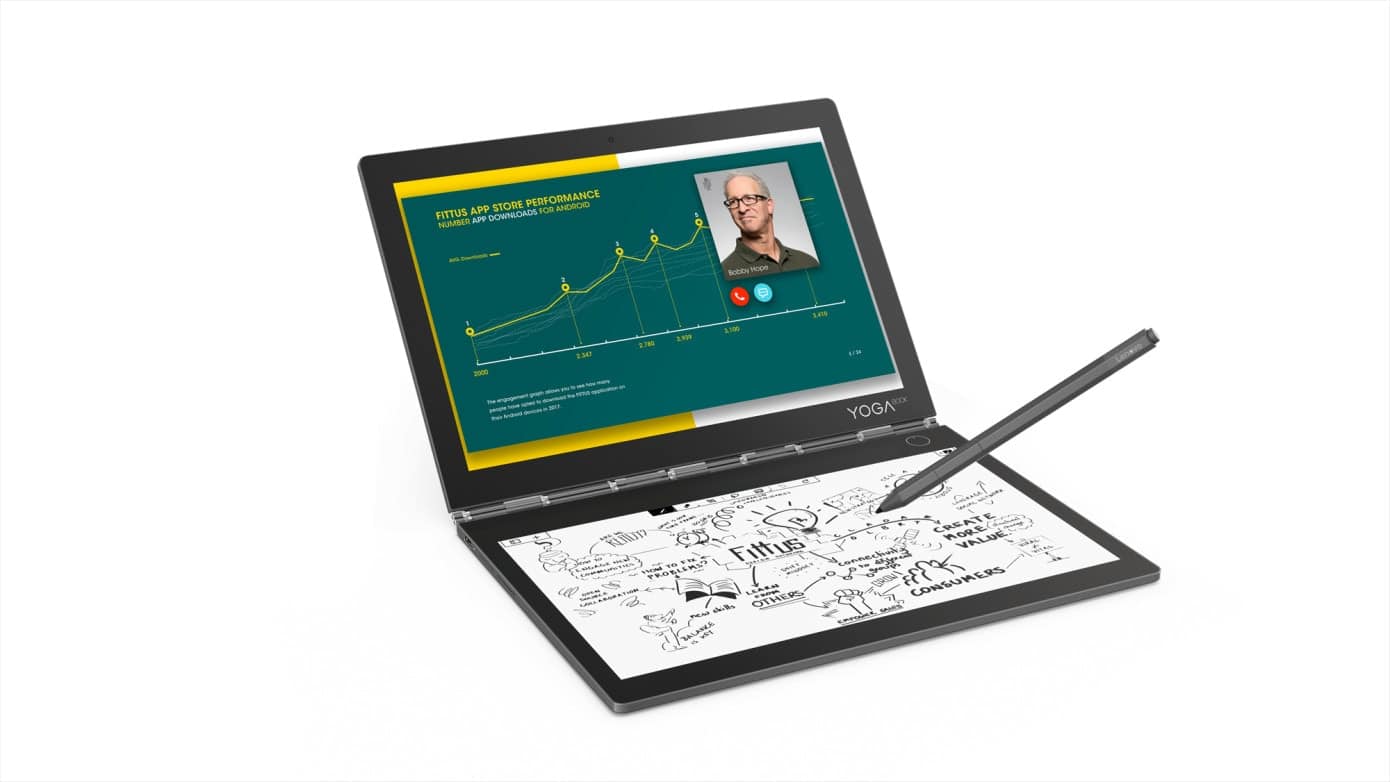 Pocketbook to open first US e-reader stores next week

Andyware can run Android Apps on Windows phone in parallel.

Can someone get more details?

Phone has to be simple. Maybe geek will be more interested in Dual-boot phones. majority of the customer would be care about easy to use and run more apps. Andyware seems to be a much better solution. Microsoft should get that on Windows OS soon than later.