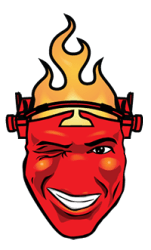 The Henderson County and Daviess County Public Libraries recently launched a new portal at www.ePublishOrBust.com with the goal of helping potential writers make the leap to self-published authors.

These two public libraries in western Kentucky certainly aren’t the first public library to extend a helping hand to authors, or more specifically self-published authors, but they could be the first to combine forces and expand their efforts beyond their own websites.

"We don’t publish the books for them," Henderson library Director Essy Day told The Gleaner. "We provide the resources to help them do it themselves. It’s like a one-stop website that gives you tools and resources, and we also have a calendar where they can book a date at a library to come and promote their work."

ePublishOrBust is still in beta, and resources are still being added, but when it formally launches it will include links to and discussion of tools and services authors might use to publish their book. The site also has a calendar of events at the 2 libraries where authors can learn more about how to finish their book.

The calendar is still sparsely populated, but the ePublishOrBust  organizers expect other libraries join in the network. "We’re the first libraries in Kentucky to do it, but we’re hoping to branch out and have other libraries come on board," Day said, noting the nearby Bowling Green Public Library will probably be the next participating library system. 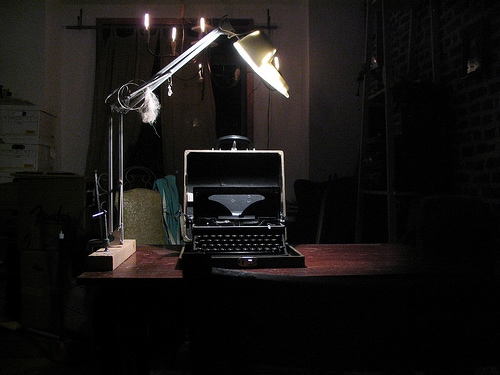 All of these libraries are tapping into the native creative talent which has gone in the pre-internet era. According to the Greenfield Daily Reporter, community services librarian Mallory Majors said that western Kentucky "is thriving artistically and creatively.: She added: "I’m really glad we can get in on the ground floor of it. Because this is such a rich area for all kinds of art."