Like Google and Apple, Kobo uses its own unique form of the Epub ebook file format. Google’s file format has no known name, and of course Apple uses iBooks, but Kobo’s take is called Kepub.

Since Kobo also support Epub, there’s little reason to bother with Kepub (other than stripping the DRM from the ebooks you buy from Kobo). But if you want to convert your ebooks to Kepub you now have a new option.

Kepubify is a free app for Windows, Linux, and macOS that will take your DRM-free Epub file and turn it into a Kepub. Linux and macOS users will have to put a little work into setup, but Windows users will be able to simply download the EXE file and then drag an Epub file on top of it. The ebook will be converted automatically (this also works for a folder of Epub files).

I am not sure that I would want to bother, though; Epub works just fine on Kobo’s devices, and there are only a few software features ( image zooming, footnote previews, and an estimated reading timer) that Kobo supports in Kepub but not Epub.

Kobo ereaders are also supposed to be faster at displaying a Kepub file, but I have not seen that. 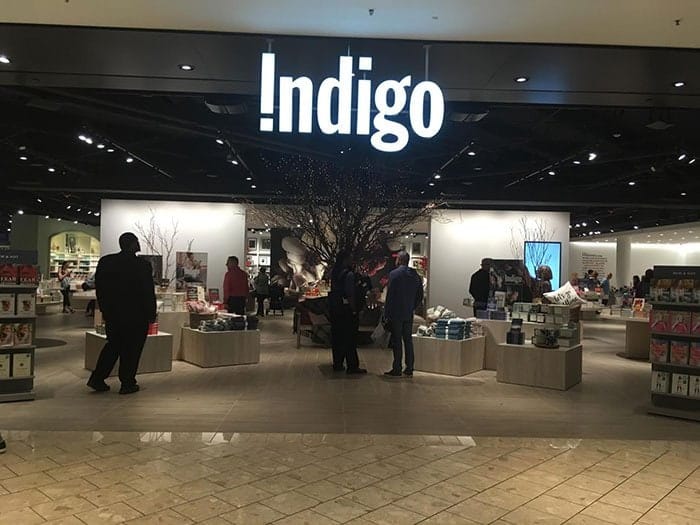 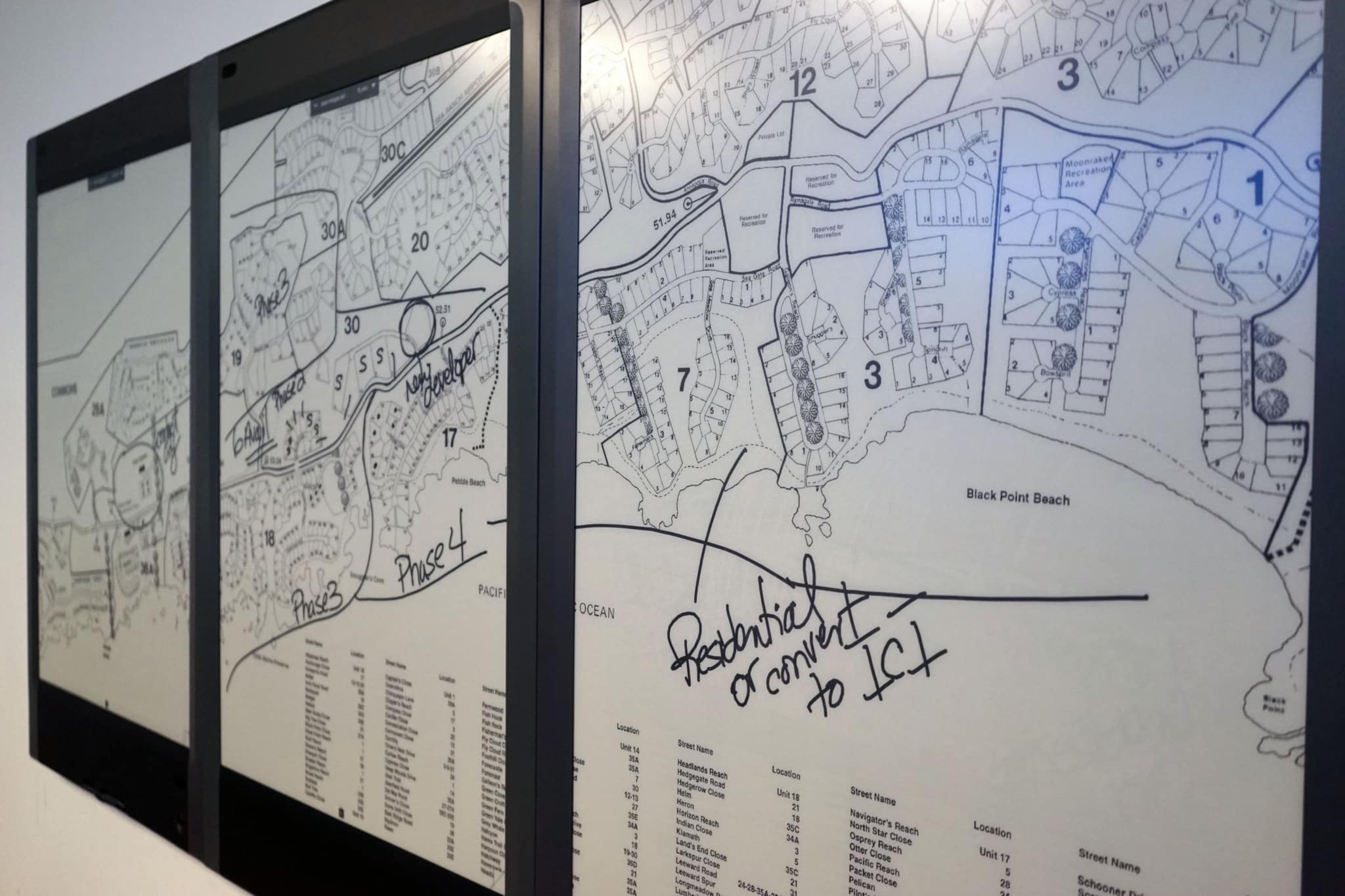 Kobo is known for their ginormous headers & footers. There’s a fix for that which I applied long ago but, before I did, seems to me that epubs suffered from that while kepubs did not.

In any event, Calibre makes converting to kepub trivial so I’m not sure why there’s a stand alone solution

I don’t think that is a problem with regular Epub – or at least it’s an easily fixed problem.

Hi. I’m the creator of kepubify.

To answer your question, kepubify fixes the margin issues.

One of the biggest advantages of kepubify is it’s command line interface, and it’s speed (about 12x faster than calibre).

Not everyone wants to use calibre just for the sole purpose of converting books.

The main reason why I made kepubify was because I wanted a fast way to convert my books without reformatting the whole document or adding calibre’s metadata. I wanted to be able to use it in scripts so I could automatically sync my Kobo with my books. I also make kepubify to learn more about the kepub format. In addition, calibre’s output is kind of messy.

Also, kepubify can update the series metadata for ebooks without managing all your books on your Kobo with calibre.

Here are the instructions for patching the Kobo OS for headers/footers. When you’re done, you’ll have an option under Reading Options to turn headers/footers off/on.

Yes, the fullScreen setting in the config file.

That’s exactly what I use when I want to enable a full screen view on my Kobo. It’s just that it has been a while since I last used this, and I had forgotten.

Converted a epub using Kepubify and then pasted it into Kobo Clara. The converted file was not visible in mybooks or my collections