Those of us of a certain age are sure to hold warm recollections of Choose Your Own Adventure stories—those fun little interactive tales from the 1980s filled with instructions to turn to certain pages if you made particular choices in the narrative. For a while, they were all the rage, and there were dozens of them published. They kind of faded out, but nonetheless they’re still probably the most commercially successful example of hypertext fiction.

These books have been available as e-books for a while, but a start-up called Visual Baker wants to bring one of them to the iPad and iPhone in a major way. It’s running a Kickstarter project, working with series creator Edward Packard to bring one of his books to the iPad in an interactive, illustrated, animated, and socially-enabled version. The project has a quite modest goal of $12,000, and it has already reached $2,500 in pledges with 24 days to go. (Found via AppleTell.)

The Kickstarter page has some of the new artwork for the book up, and a video that includes a statement from Packard and shots of some of the animated pages and art from the application. It looks pretty impressive. If the project is successful, they plan to do several other Choose Your Own Adventure books next.

And since anyone who pledges at least $5 will get the app when it is finished, it’s quite reasonably priced for what you get, too. Rewards for higher donations include a non-interactive PDF version, stickers, concept art PDF books, and even (for two people who donate $800) the chance to participate in creating a new ending.

When I found out about the project, I expected little more than a nostalgia trip, but reading through the Kickstarter and looking at the art, I find myself intrigued. As limited hypertext-style works themselves, Choose Your Own Adventure books could be considered the skeleton of the kind of multimedia interactive experiences possible today. And if this project funds, Visual Baker will be clothing one of those skeletons in flesh. It seems like a natural fit for the medium. 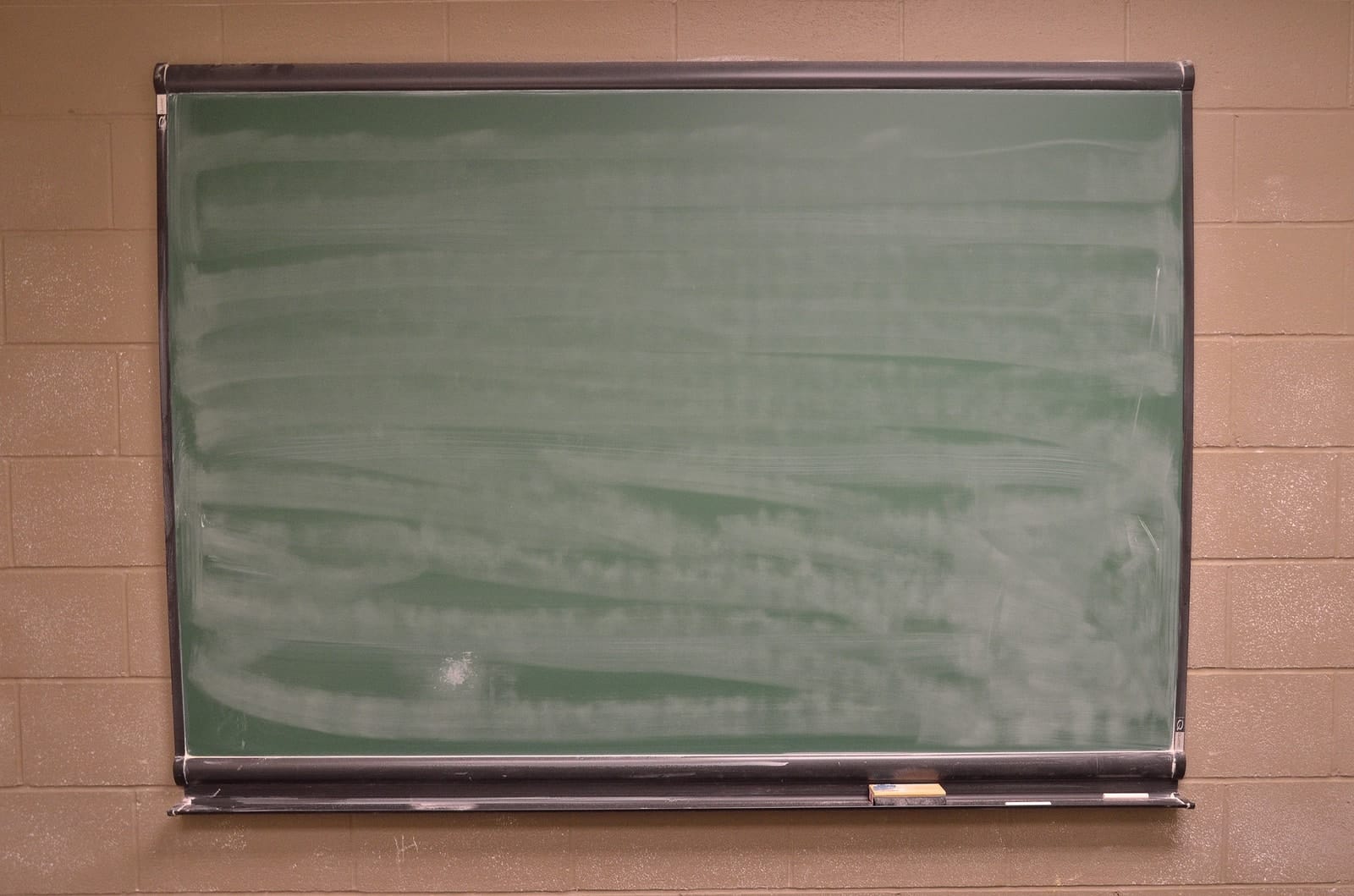