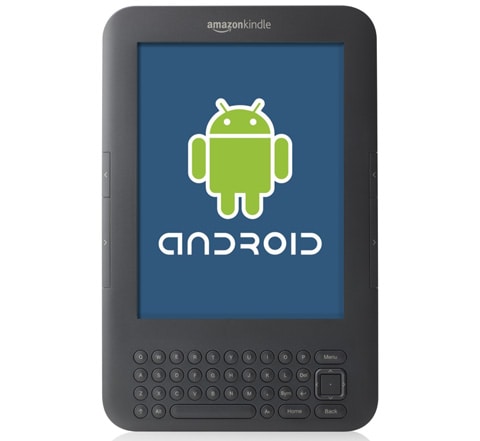 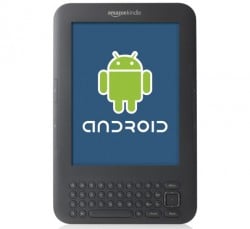 Several weeks back Amazon updated their Kindle iOS app with support for Amazon’s own Ember Bold font, and now Amazon is about to do the same with their Kindle Android app.

A reader sent me an email this afternoon with the news that he just got an update for his Kindle Android app which added the Ember Bold font.

This font was originally released early last year, and Amazon recently added an all-bold version of the font to its Kindle iOS app.

That relatively minor change was deeply appreciated by virtually everyone with moderate vision impairment because it made the text much easier to read.

Thanks for the heads-up, Nate. See https://teleread.org/2017/05/26/all-text-bold-reaches-kindle-android-app-heres-what-it-looks-like/ . Feel free to pick up the screenshot. David

I felt confident going out on a limb, but it’s great to have confirmation.

The real solution would be a font weight slider, Kobo style–some flexibility for the user, please! Meanwhile, along with other people with contrast sensitivity challenges, I’d hate to see Amazon lighten the long-awaited boldface too much. What’s more, at least when I checked a few examples, I found it was possible to tell when an author or publisher intended to use boldface. Nice job, Amazon!