Kindle 4 PC has an undocumented feature

I found a neat feature over the weekend, and I had to share. It doesn’t work very well and it’s not supposed to be there at all. But it’s still very shiny.

The feature I found is a way to embed an audio file in an ebook so it could be read on K4PC. (If you want to do it yourself, check out the old developer pages on the Mobipocket website.)

Or, if you simply want to see the feature in action, you can download this ebook. Note: it might not work for you.

Let me give you some background, and explain the matter.

If you know anything about the Kindle, then you probably know that Kindle format and Mobipocket format are effectively the same file.They’re not similar; they’re identical (aside from the DRM and a couple new tags).

You might also know that the Kindle itself runs on Java code, a good part of which was copied from Mobipocket. In other words, the Kindle has code in common with the reading app on the Irex Iliad and the Cybook Gen3.

This past weekend I discovered that K4PC has code copied from the old Mobipocket Desktop. This was Mobipocket’s flagship app, and it provided ebook conversion as well as ereader management.  It was a great app, and it still has 10 times the features of K4PC.

I know one app  has code copied from the other because of the undocumented feature. I had found it before in MobiDesktop. It’s a feature that only worked in MobiDesktop, and it never really worked all that well. Also, there’s no way this was invented twice; there was no reason to add a feature to K4PC that doesn’t work on the Kindle.

I’ll cover the implications of the copied code another time.

P.S. If you like this feature, maybe you could send the ebook to fellow Kindle owners. 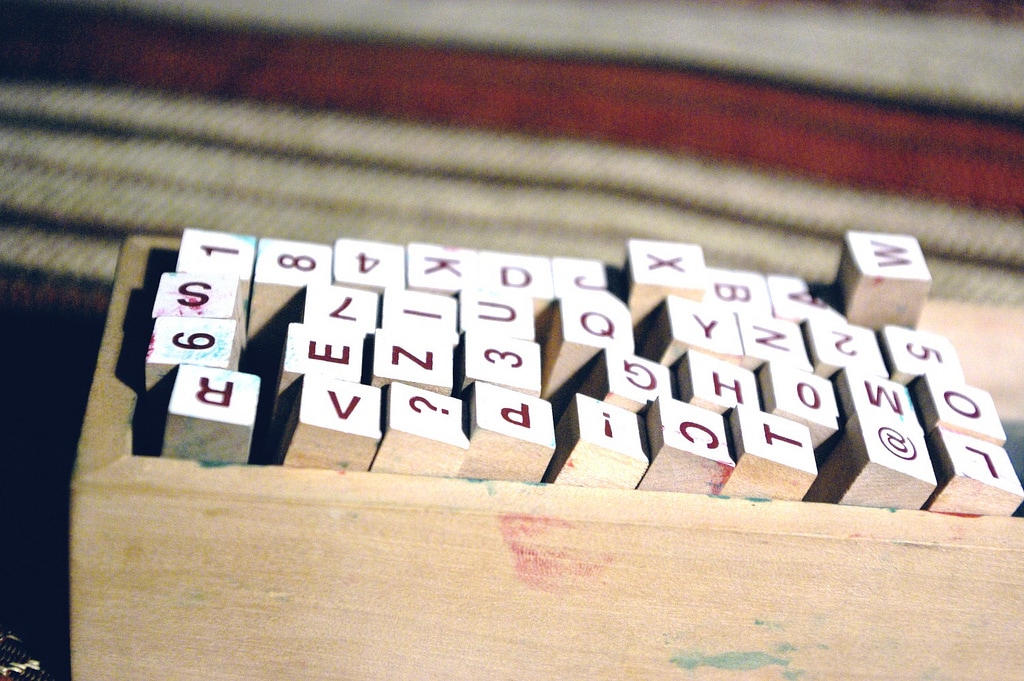 Playing Cartoons on the Nook Touch and the Kindle Touch

Another old code that works in Kindle for Mac & Kindle for PC that comes from the old Mobipocket Reader code is poetry justification.

It doesn’t work on physical Kindles, but the code’s still there in the Desktop software.

[…] has worked with the format will know this is true. Also, a couple months ago I posted proof that Kindle4PC shared code with an old Mobipocket app. Plus I’ve been told that some of the software running on the Kindle is also running inside […]

[…] bits and pieces of the old Mobipocket code sticking out. Earlier this year I discovered that the Kindle for PC app inherited an easter egg from the old Mobipocket Desktop PC app. You can embed certain types of music files into a Kindle ebook and the app will play them. […]