Amazon must be truly distracted by their ongoing issue with Hachette, because they had a major product launch yesterday with almost no fanfare.

The Kindle Cloud Reader, Amazon’s browser-based reading app, is now compatible with most (all?) local Kindle stores. I have reports coming in from the UK, Germany, India, and Australia, and a brief check of Amazon’s websites for Spain, France, Italy, and Canada confirms that this reading app now works with most local Kindle Stores.

The Kindle Cloud Reader can be found at read.amazon.com, or a local variation thereof.

This app was initially launched in August 2011 as a response to Apple demanding a 30% vig of ebook sales. At that time the app only worked with the main Kindle Store at Amazon.com, and only on certain web browsers (in particular, Safari), but as time went by Amazon expanded support and released a Chrome web app.

That web app has been updated this week, so it too should work with local Kindle Stores. (I’m told Amazon also took the Kindle Cloud Reader and then turned it into the Kindle app for Windows 8, but I cannot confirm that.)

Given the lack of attention from Amazon, it’s not clear what purpose the Kindle Cloud Reader serves, other than perhaps an early test bed for the idea of a cloud reading app. But at least with the international launch this week readers now have another option. 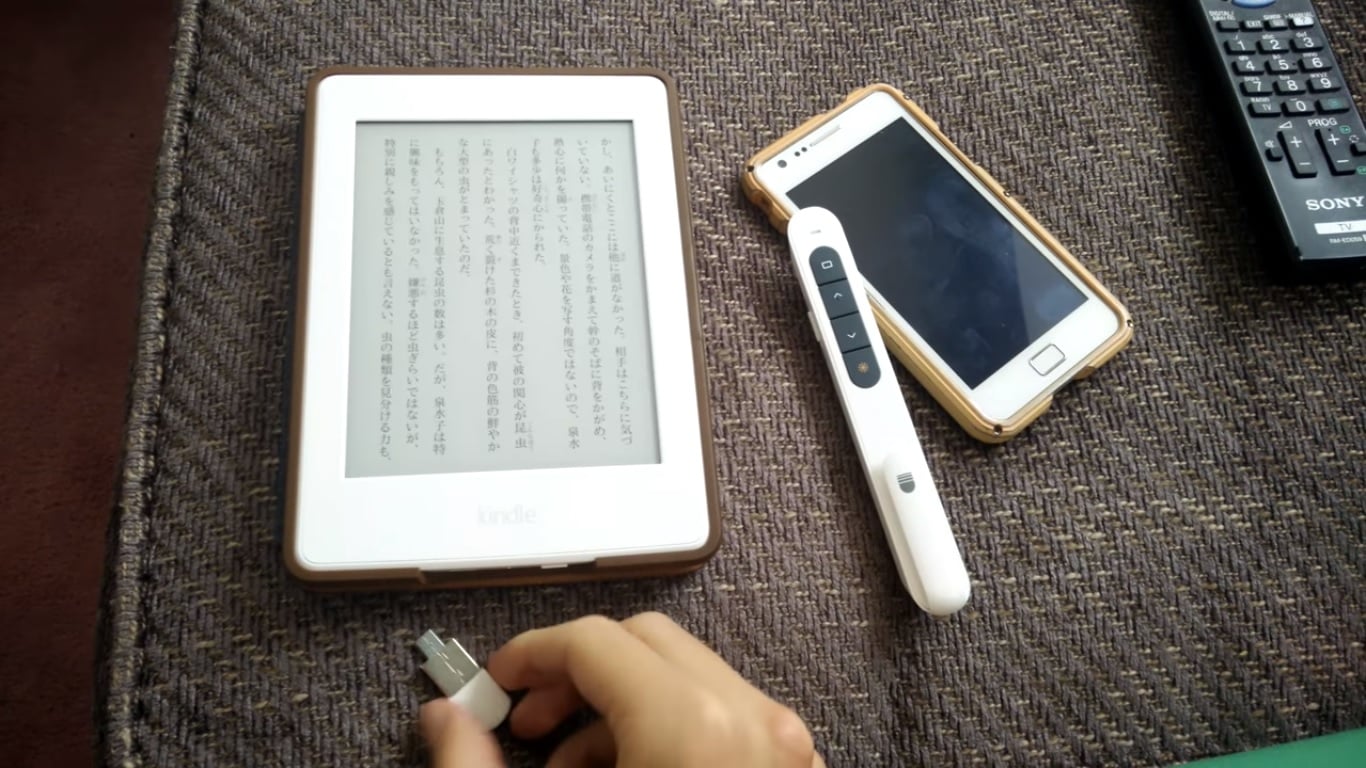 At least for Canada, the Kindle Cloud Reader has been available since launch. I use it as a Chrome app, in fact, and have for quite a long time. I am based in Toronto.

Thanks! Somehow I missed that.