Amazon launched this app a little over 3 months ago, and at the time it only worked on the iPad. It was pretty clear back then that Amazon developed this app in response to Apple (and their unreasonable demands on in-app purchases). Amazon launched the Kindle Cloud Reader with support for Safari, Chrome, and today they added support for Firefox.

I haven’t used the app since it launched, so I fired it up again to see if there were any improvements. Unfortunately, the KCR requires a later version of Firefox than the one I installed last year. (It wants FF6, to be exact.) I tried it again on my iPad, and I still don’t see a reason to recommend it. The native Kindle iPad app is still better than KCR, IMO.

It has the same basic features as the other Kindle apps, but it’s missing the more sophisticated display options found in the desktop app, which is important considering how this is supposed to work on desktops now. It’s also missing the search function as well as the brightness pseudo-function (found in the iOS and Android app). I feel that search is rather important, myself. KCR also lacks support for audio and video (iOS apps), Amazon’s PDF format, Kindle print replica, and it lacks all the really cool features that Amazon rolled out in the past few weeks (Shelfari, for example).

I really have no problem with web apps; I use Gmail and Google Reader in the browser, and by any definition those are web apps. But the difference between KCR and the other apps is that they’re transitory. They don’t try to maintain a long term presence on my machine.

I’m really not sure why the KCR has any value beyond thumbing my nose at Apple; native apps will likely always work better than a web app. It’s certainly true in this case.

No, wait, the one real value I can think of for a web app would be to guarantee the same features across all platforms. But KCR doesn’t do that just yet, and Amazon are releasing new updates for all the other apps anyway. Kindle for OSX just got an update not 2 weeks ago; why didn’t KCR get these features?

In any case, you can find the KCR here. I strongly encourage you to try it before going back to whatever Kindle app you were using before. 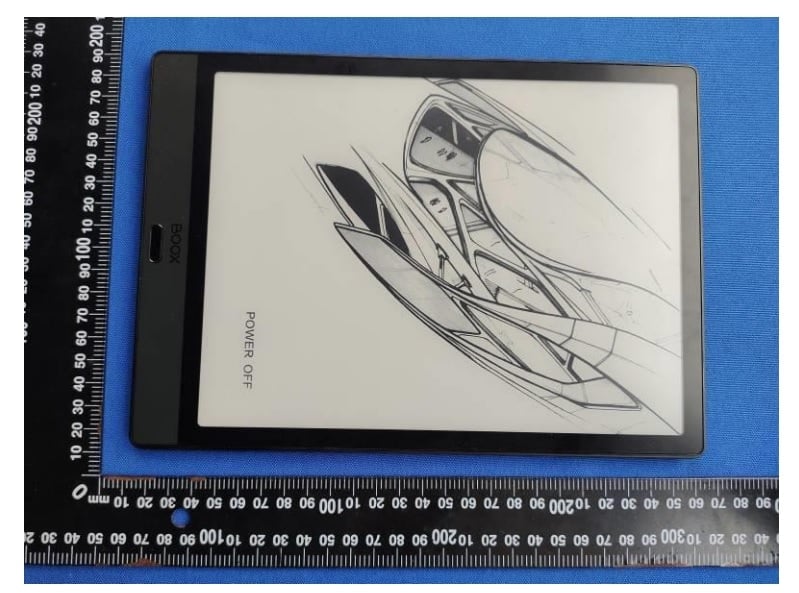 I agree with Bill, as a Ubuntu user I am very happy they released the Kindle Cloud Reader. It’s pretty basic, but it does the job and removes the need for me to run a virtual machine just for Kindle for PC.
I’m hoping they will keep working on it to add the missing features soon.

All of that said, my Kindle Keyboard is still the best thing ever.

I, for one, am thrilled. I can finally use Kindle ebooks in my preferred OS (Puppy Linux) easily and with no hassle.

I will end up buying a ton of ebooks from them now.