Amazon rolled out a new update today for the Kindle iPad app, and it’s a headscratcher.

The good news is this update adds a major feature: X-Ray. Kindle readers will now be able to look up fun background info and character bios in many of the ebooks they buy in the Kindle Store.

This is a feature which Amazon laucnhed in fall 2011 alongside the K4, Kindle Touch, and Kindle Fire. When it works it is pretty cool, but as you can see by this update getting the feature to work has not exactly been easy. In fact, this app got X-Ray support in 2 phases; the 3.4 update added X-Ray for textbooks.

I’m beginning to wonder if perhaps Amazon is having trouble with developing the Kindle app for iOS. This app seems to be the last one to get features, and in fact it is still missing at least one crucial feature.

The Kindle iOS app is the one Kindle app which is still missing support for KF8, Amazon’s newer Epub-knockoff ebook format. Oh, the app does have some support, including foreign fonts and vertical text, but it doesn’t have complete support for the fancier formatting made possible by the newer HTML standards incorporated into KF8.

If you’re surprised at this shortcoming, so was I. I only learned of this back in October. One reader pointed out that the app supported fixed layout KF8 ebooks (used for digital comics) but not the reflowable content.

I wonder why that is? 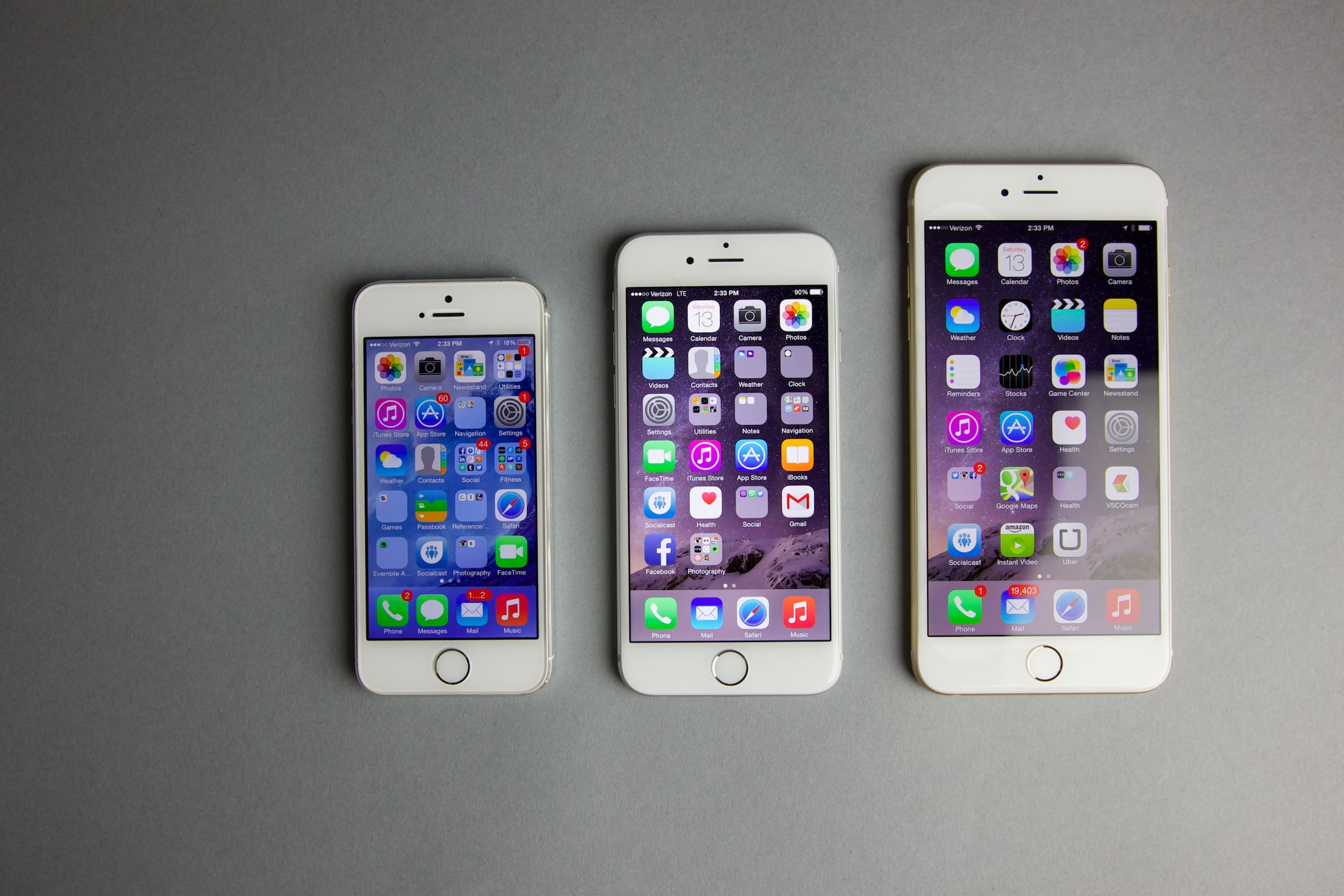 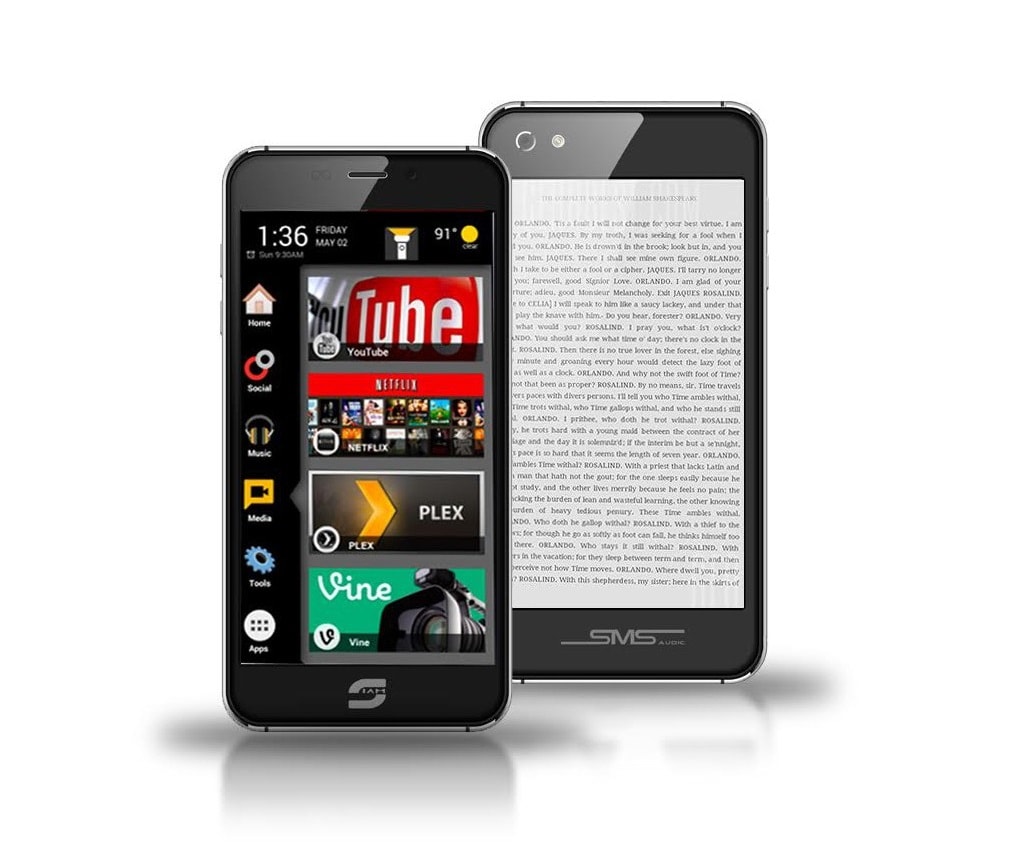 In fact, iOS kindle app doesn’t support kf8 for titles sideloaded to the device, only way it supports, and partially at that, is by buying the title from amazon, otherwise, no love. Also, kindle cloud reader doesn’t support kf8 fully either, so those reading online are complaining about formatting issues, when in fact it is amazon’s lack of supporting and maintaining their own apps.