Amazon has joined the rush to issue update today with the release of the Kindle 4.0 for iPad and iPhone.

I’ve been playing with the new app for a little while and it is pretty cool. It follows the latest trend in interface design and offers a flatter interface, an enjoyable change for those of us who didn’t care for the faux 3d effect. Amazon has also changed the slide-out menus so they are now translucent, thus enabling you to see a fuzzy view of whatever is under the menu. I’m not sure what this adds but I suppose Amazon was going for the coolness factor.

This app also includes the usual bug fixes and performance enhancements, but the most important change is the new Collections feature. Readers can now organize their ebook library into collections with just a few taps.

This feature has already been available on other Kindle apps, but I never used it. And I don’t think I’ll use it here. Juli Monroe, writing over at TeleRead, noticed a problem I missed:

Observant readers may already have spotted the problem. Collections are global, meaning that when you view them, you are viewing books both on the device and in the cloud. The switch from Cloud to Device button is greyed out in the Collections screen. So it’s great if you’re one of those people who keeps everything on your device and less good for those of us who don’t.

When you look at books in the other views, like “Books,” you can select Cloud or Device, but not in Collections view. This makes the feature much less useful, in my opinion. Others may disagree

This update is the second one that Amazon has released in as many weeks; the first fixed iOS7 compatibility issues.

Readers: What Do You Want to See on an Author’s Blog? 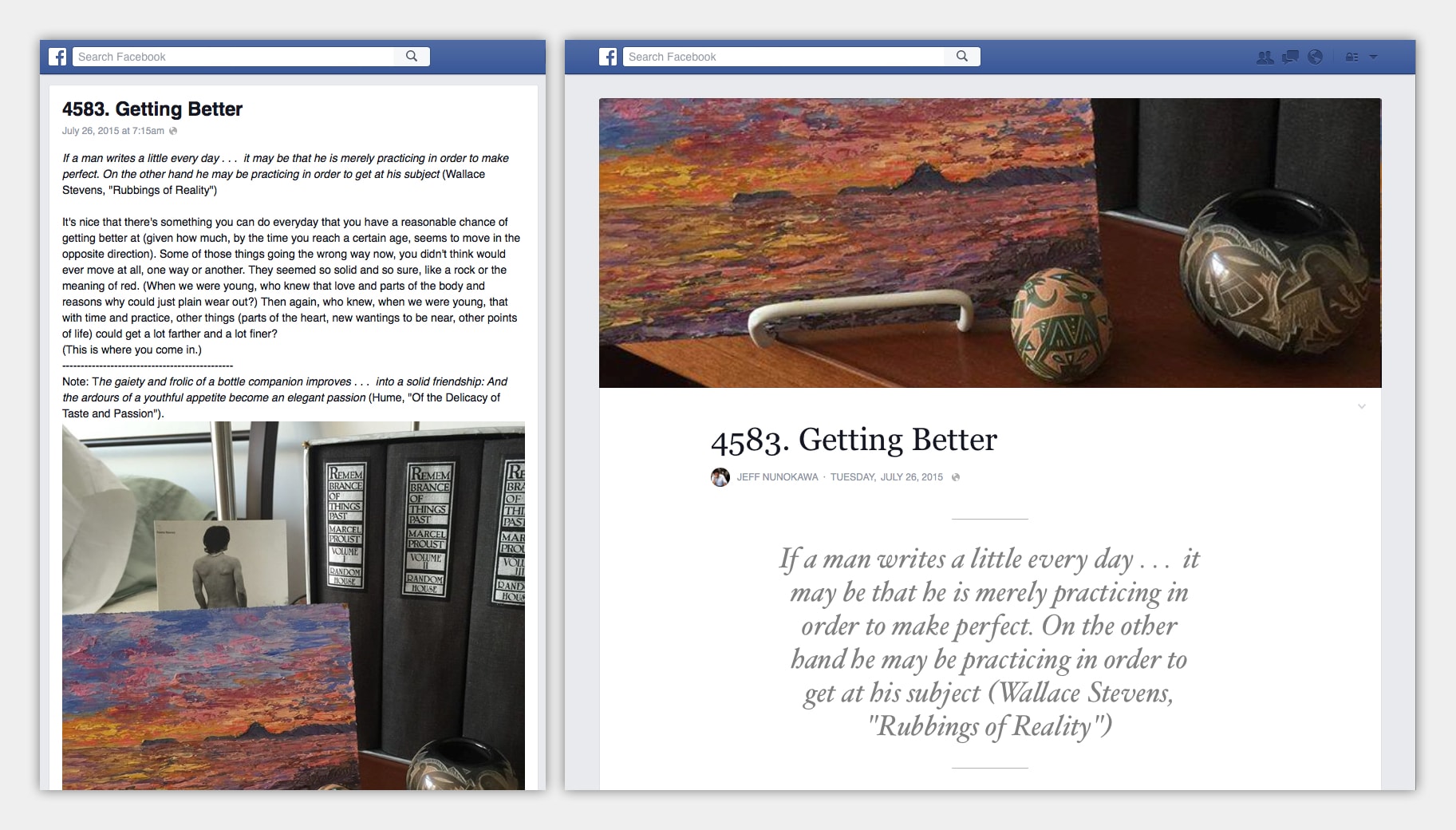 Thanks, Nate for quoting me. I was pretty disappointed when I saw how they implemented Collections. And I really like the new look, so I wanted to like the app more than I do. Sticking with Marvin for my go-to reading app.

Welcome. I missed it and it was a point worth mentioning.

I’ve never really used the Kindle platform’s management tools. The website is not terribly useful for file management so do everything via calibre.

The new iOS is a lot more compelling than I thought it was at first use, particularly the new font size. It seems designed to be easier to read on these new high res displays.

Heh. Everybody laughed at Apple when they announced folder in June 2010, but Amazon is still struggling to get it done.