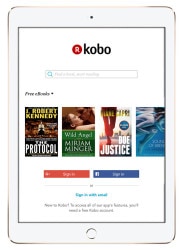 Amazon and Rakuten have each released an update today for their ebook apps for the iPad and iPhone.

The Kobo app for iOS gained a couple minor reading experience fixes, including page curl animation, a tweak to how ebooks displayed on the iPad Pro, and a fix for a size issue with imported Epubs.

The changelog also mentions that you can log in with your FB account, and once you’re logged in you will find that Kobo has restored the old author sort feature. They also fixed the spontaneous deletion issue (it’s what sometimes happened if your device ran out of space).

In related news, Amazon updated its Kindle app with a relatively minor change that readers with mobile data plans will appreciate. According to the changelog, there’s a new "Wifi only" setting for large file downloads which will keep the app from downloading files larger than 50MB over a mobile data connection.

Nice, but that won’t help those of us who tether our mobile devices to a hotspot (this would look like a Wifi connection to the Kindle app).

P.S. While we’re on the topic of iOS ebook apps, I want to give you a quick heads up that Aldiko should be releasing its iOS app today. It was previously Android-only.

Edit: The app is now listed in iTunes. It is designed for the iPhone, and Aldiko plans to release an iPad version shortly. 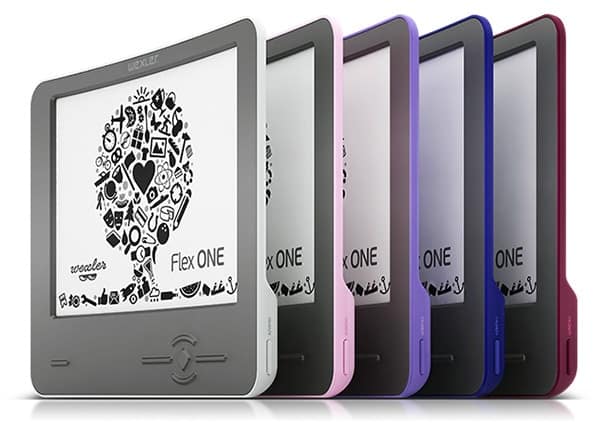 I’ve tried Aldiko on my iPhone. It’s pretty good but not great. The setting for not justifying doesn’t work. You can’t turn off the "swiping" page turn. (I hate that.) and you can’t increase the spacing between paragraphs or alter the paragraph indentation, both of which features I consider necessary to meet minimum quality standards.

Good but not great and needs a feature-availability facelift.

Oops! Forgot to mention. I have a publisher-specific download app which can feed ePubs directly into iBooks, Marvin, and Bluefire, but not into Aldiko. That also is a count against it, IMO.