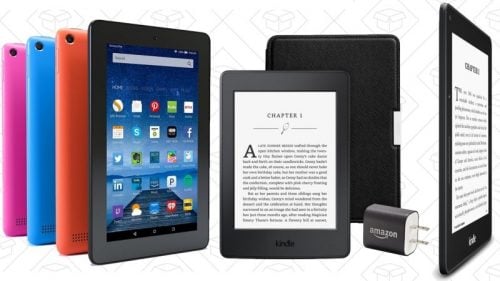 Amazon’s closeout subsidiary is having a special on old model Kindles, so here’s a chance to fill in any gap in your collection.

And when I say old models, I mean it. Woot is selling the old basic Kindle and Kindle Touch refurbs at prices starting at $15 and $18. These devices were originally released in 2011, so they’re not so much old as ancient (and given their age, I have concerns about their batteries).

If you want to get one you will need to act fast. I learned of this sale this morning. When I first saw it Woot was also selling several other Kindle models, but those units had sold out by the time I got a chance to write this post.