A legal fight broke out this week which could potentially affect the entire ebook  industry. Mashable is reporting that Kno, the digital textbook seller, is suing one of their publishing partners for breach of contract.

The story is somewhat complicated (and I don’t think we have all the details), but it boils down to this. A couple months back Kno added a new feature to its app. The Journal collates all of a student’s notes and highlights from a textbook into one accessible file. Cengage objected to this and gave Kno 30 days to disable the Journal. Cengage called it copyright infringement, and when the 30 days was up they pulled their textbooks from Kno’s ebookstore.

Actually, it would be better to say that Cengage tried to pull their textbooks; Kno is still selling them while suing for breach of contract. Yes, the ebookstore is suing the publisher, not the other way around.

In case it’s not clear, Kno very likely hasn’t committed a terrible crime here. Their Journal feature is a digital alternative to something students have been doing for the longest time. Have you ever photocopied page from  textbook? That’s all the Journal is doing. What’s more, students have to own the textbook before copying parts of it, and it doesn’t look like they can export the Journal. This means that the Journal is actually less of an infringement than photocopying a paper textbook.

And do you know the really strange part of this lawsuit? Students copy parts of  textbook for academic purposes, and that activity is clearly covered under fair use as well as being quite common behavior. The fact that Cengage objects to it demonstrates a pattern of behavior that verges on the psychotic (in the technical sense of being disconnected from reality).

But since it is so bizarre, one has to wonder what their motive really is. I’m looking over this story now, and I can tell that someone is leaving something out. Either Kno carefully edited their filings, or Cengage has an ulterior motive for breaking the contract.

Part of the reason I know there’s more to this story is that Kno’s Journal is not the first of its kind. The Kindle has supported exporting highlights for some years now, and Cengage still has textbooks in the Kindle Store. What makes Kno different?

This story is not as simple as it first appears, and that is a good thing. Because if it really gets decided based on students copying parts of textbooks then we could all be screwed.

If Kno loses, the decision could set a legal precedent. Every app or ereader that offers a highlights menu or the ability to export or share highlights would become as much of an infringement as Kno’s Journal.  We would soon see developers pulling this  feature out of a justifiable fear that they might be sued. And that would hurt us all.

But I’m not too worried yet; I don’t expect Cengage to continue with this insanity. If anything, the real reason for this fight will eventually be revealed.

Blloon’s eBook Service Lifts Off in the UK 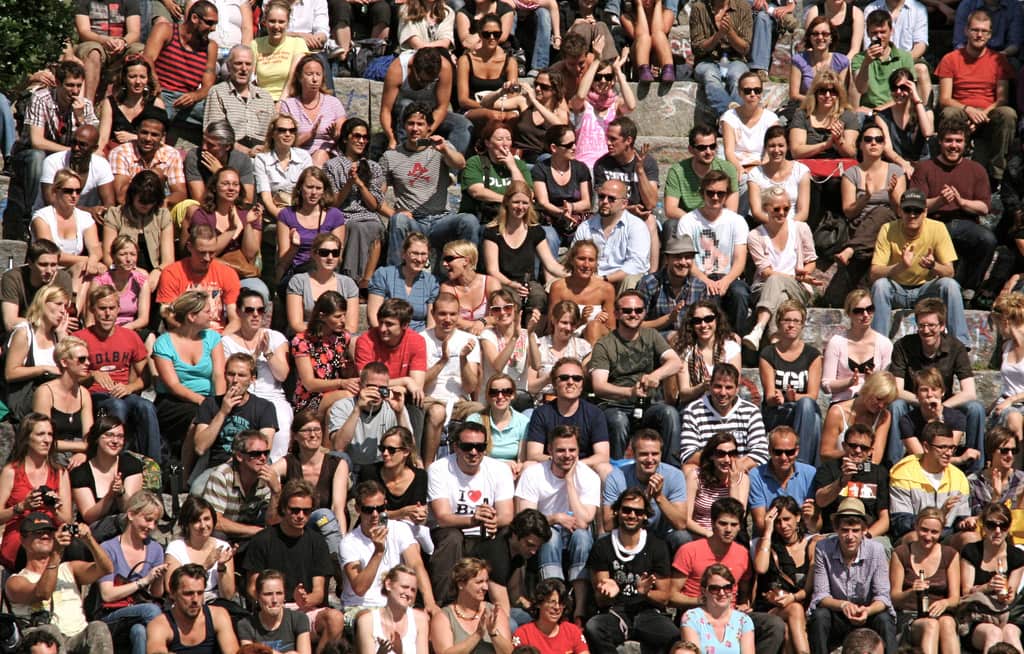 PubSlush to Close on Friday as Acquisition Deal Falls Through

I think your brain is working faster than your fingers. Check your first sentence.

Puzzles me too. One thing I’d add is that Cengage, via Gale, bought an ebook 1.0 firm named Questia, which also has lots of note-taking features but never really caught on. It may be that Cengage is planning to add some new Kno-like abilities to its own offerings in the near future. The original Questia note-taking solution was something Java you downloaded, though they later made it web-based and much faster.

/Questia was famous for being started by a guy named Troy, who’d edited the Harvard Law Review and, at the height of the doctom boom, drove to TX upon graduation. After 48-72 hours spent roughing it in his car, Troy came away with something like $60 million in venture capital, provided by a Compaq-funded friend of his dad’s. Ya had to be there 🙂

My latest at ProfHacker: Note-taking and Copyright Infringment 1 March, 2012 um 11:12 am

[…] What occasioned the comment was an article in the Chronicle that I’d received an email about, noting that Kno is suing Cengage Learning for breach of contract. Nate Hoffelder has some commentary here. […]

Oddly, someone at Cengage was trying to sell me on both Questia and Cengage’s online sourcebook just today. Questia is something they sell by license, I think; there are full-text versions of things I had no idea were available online, like some of OUP’s Very Short Introduction series, and some interesting CUP stuff as well. Cengage’s sourcebook seems to be all public domain content, i.e., stuff I could put together myself. What they are selling is … the ability to annotate online!

Does anyone know which law firm represented Cengage in this suit?

If a Web Clipping Service Lost Access to Your Kindle Highlights It's Probably Not Because of Publishers ⋆ Ink, Bits, & Pixels 21 February, 2015 um 8:29 am

[…] incident should also remind you of the lawsuit between Cengage and the digital textbook distributor Kno, another example of where knowing the back story changes the context. In that case Kno sued Cengage […]