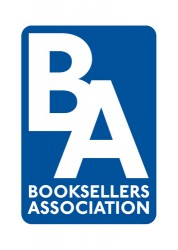 Do you remember how your school teacher told you that plagiarism was bad? Apparently someone in Kobo’s marketing dept never got the memo.

Kobo announced a new partnership this morning the UK-based Booksellers Association. This is a trade group consisting of over 3 thousand stores, with over 1000 indie members.  The BA members will shortly be able to sell Kobo eReaders in store as well as sell Kobo ebooks on their store websites.  Participating booksellers will also earn a commission on ebooks sold via Kobo ereaders they sell in store.

It’s good to see Kobo expand but that’s not the fun news today. I caught Kobo plagiarizing themselves. Someone thought it would be a good idea to recycle quotes from the press release which announced a similar partnership with the American Booksellers Association, which was announced in August.

Here’s a quote which shows up in both press releases (here, here). In the more recent one the quote is attributed to Todd Humphrey, the VP of business development at Kobo, while the older press release names Mike Serbinis (maybe they are clones).

"We are very excited to work with the ABA and independent bookstores across America to bring an Indie alternative to the eReading market," said Mike Serbinis, CEO, Kobo. "With this partnership, we are confident that independents will have a world class offering for their loyal customers and a voice in the digital transformation."

And here’s a second quote which can be found in both press releases:

"Today’s readers want a first-class shopping experience, both in-store and online, and this new partnership allows indie booksellers to meet the ever-changing needs of shoppers in a dynamic marketplace."

Okay, I know that no one really reads these things but I’m pretty sure you’re supposed to plagiarize yourself. In this day and age catching such duplication is only a Google search away (that’s how I found it). Content tends to get posted online and stay there forever. And now Kobo’s mistake is online and it will stay here forever.

Thank you, Kobo, for providing a needed LOL break on a boring Tuesday morning. 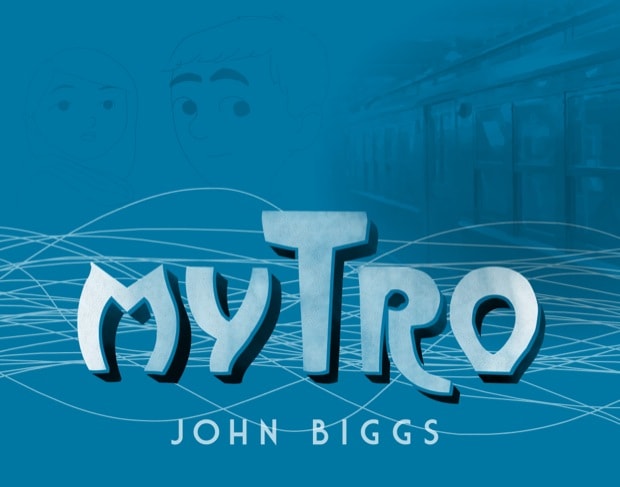 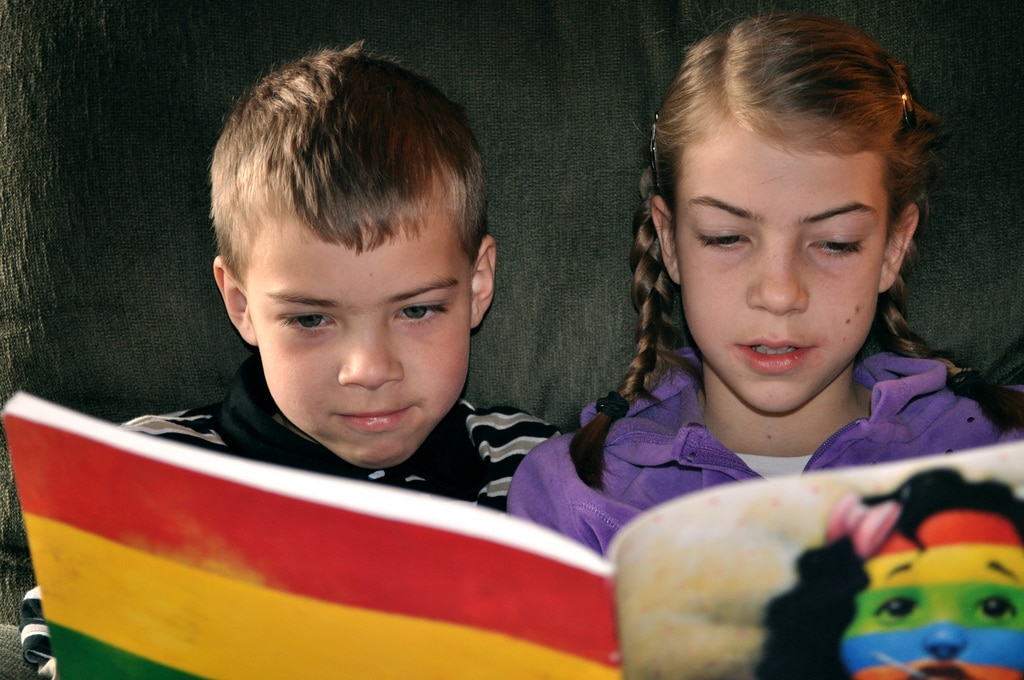 Infographic: How Long It Takes Kids to Read Popular Books