Kobo Aura One is Back in Stock 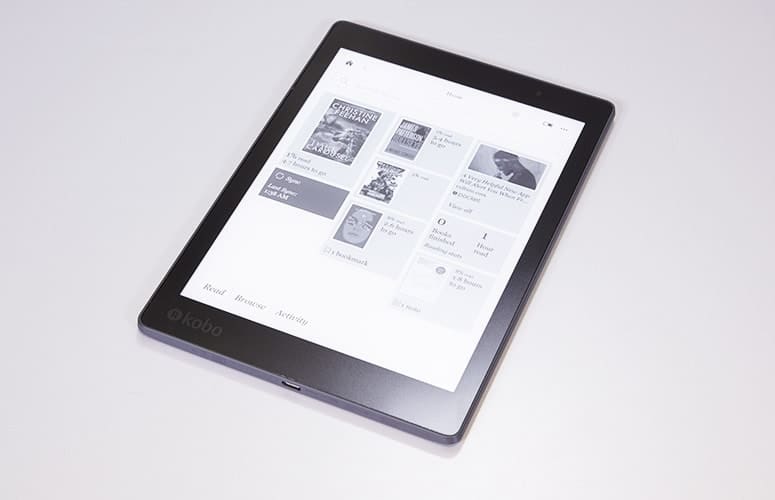 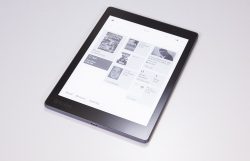 Kobo’s newest and largest ereader, the Kobo Aura One, is now back in stock on the Kobo website.

Its ultra-sharp display has a  resolution of 1404 x 1872, which works out to 300 ppi – the same sharpness as the latest Kindles. And not only is it sharp, the Aura One is the first ereader to feature a blue-light filter.  Its frontlight is lit by 17 LEDs, including 8 RGB LEDs which users can set to only display red and green and not the sleep-disrupting blue light frequencies.

The Aura One has been periodically going in and out of stock since last October. Mike Cane has been following this and keeping me updated on Twitter.

Thanks, Mike, for the tip! 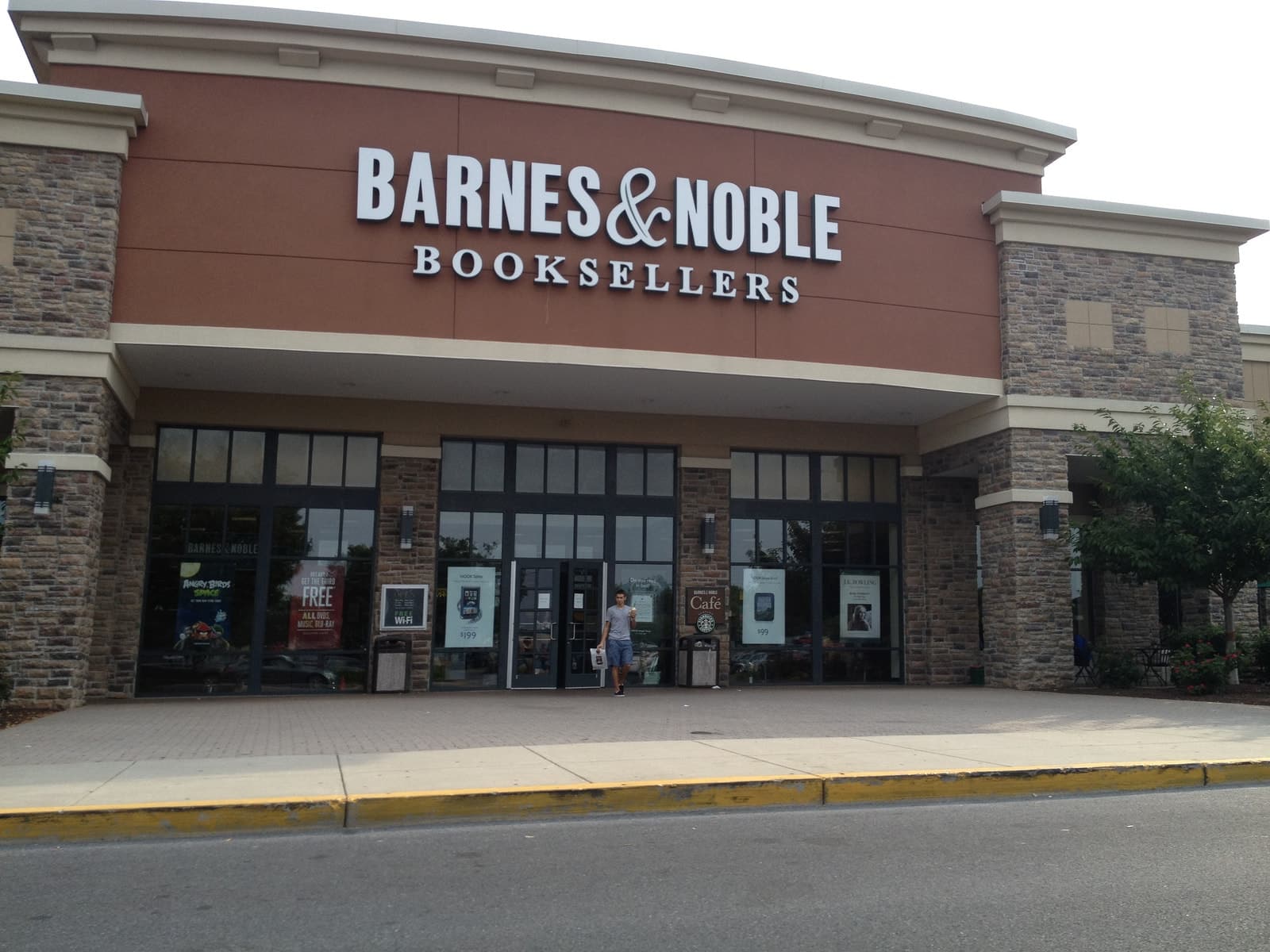 Did it sell out this quick? It seems to still be out of stock.

I was told it was in stock; Mike Cane berates me about it every so often. But apparently the supply is even more limited than expected.

I meant to look this morning and didn’t because I want to get one. Grr if they did and sold out!

The Aura One costs $230 and the Kindle Oasis costs $289. Am I the only one who finds this jaw-dropping?

Does this e-reader have a usable web browser?

I have a Kindle & the browser is primitive, at best – as many of you know.

Also, will it accept books from Amazon?

It has a marginal web browser. You can get it to work, but it’s not good for much.

And no, the Aura One does not support Kindle ebooks.