Kobo Partners with FNAC to Sell eReaders in Spain 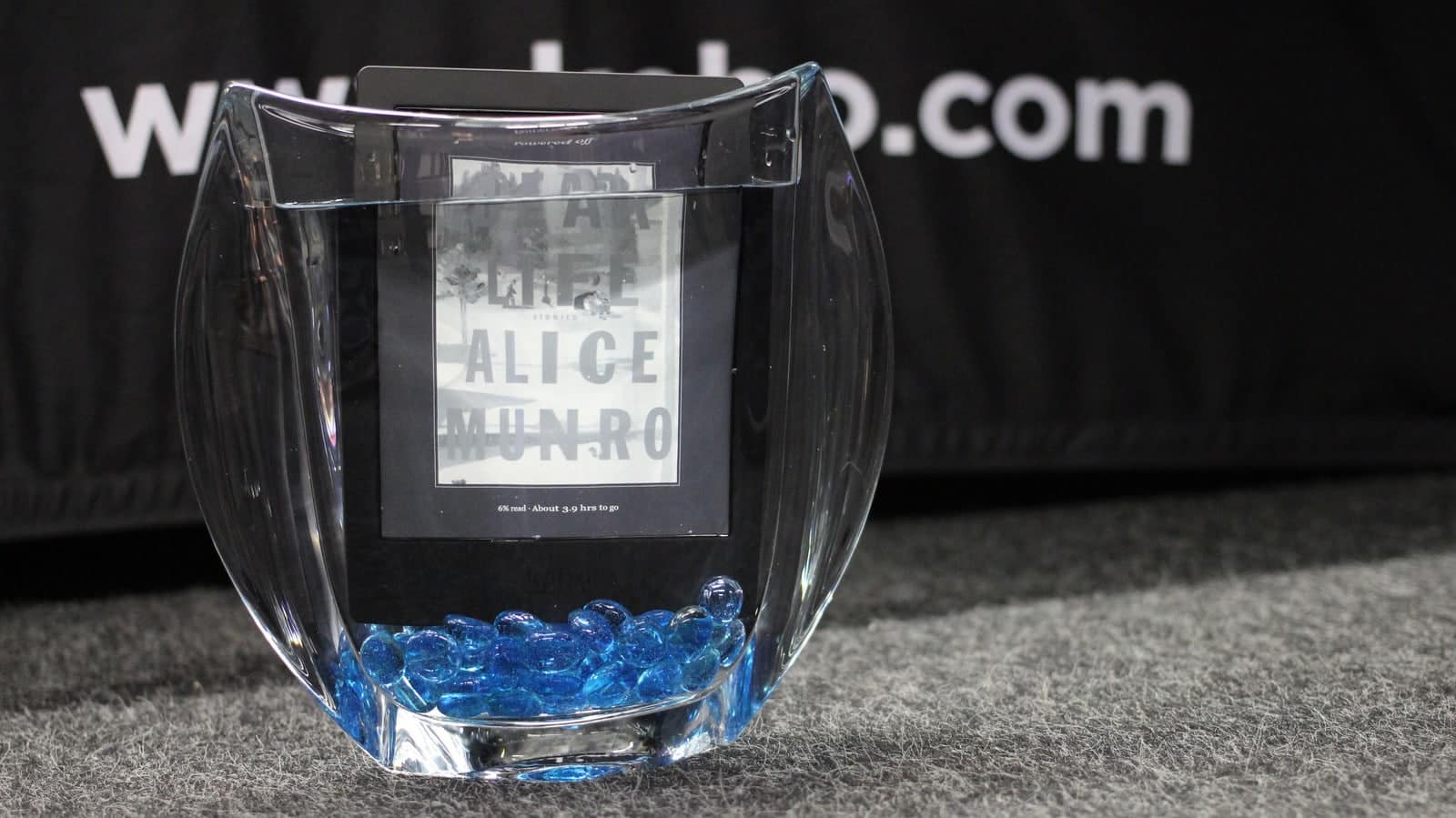 Kobo has added a new local partner in Spain.

The ebook retailer announced on Thursday FNAC, the European retailer who also carries Kobo ereaders in France, was now also a bookstore partner in Spain.

Marcos Ruão, General Director of Fnac Spain, says: "We look forward to working closely with Kobo to further grow the eBook industry in Spain. Through our combined experience, we will expand on the book offering for Spanish readers, and with this, take a big step forward in our commitment to celebrating our country’s arts and literary culture.”

FNAC will carry several Kobo ereaders, including the Aura H2O and the Aura One. The former is already listed on the FNAC website, and the latter is out of stock virtually everywhere.

Kobo had launched a local bookstore in Spain in October 2013 in partnership with a Madrid-based bookstore chain. It carries Galician, Spanish, Catalan, and Basque, language ebooks, within a global catalog of more than a million ebooks across dozens of languages.

Kobo ebooks should be available in Fnac Spain shortly, but it’s not yet clear what the stocking policy will be.

While Fnac France carries all the Kobo ebook range, Fnac Portugal only stocks ebooks which have a print edition available.

[…] two stories about Kobo, who have agreed two exciting new partnerships. They have expanded their cooperation with European retail giant FNAC to sell their ereaders in Spain. And in South America, they have teamed with Brazilian bricks and mortar chain Blooks to sell their […]