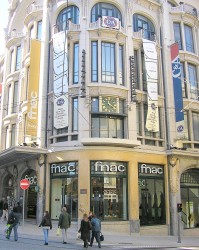 Do you know how I once said that Portugal wasn’t nearly the market that Brazil was? It looks like Kobo doesn’t care; next week they plan to announce details about a local Kobo ebookstore in Portugal.

This bit of news still hasn’t been announced in English, but a local source in Portugal (found via eBook Portugal) is reporting that

Update: I’ve just gotten an update from eBook Portugal.According to the local marketing firm running the event the attendees will include Cláudia Almeida e Silva, General Director FNAC Portugal, and Wayne White, Vice-President Executive Director of Kobo Inc. That is curious because according to past Kobo press releases Wayne White is the General Manager of Devices for Kobo.  On the other hand, his LinkedIn profile shows him as an EVP, and I guess that trumps everything.

If you thought of Fnac as being a French retailer, you’re not alone, but this chain stretches across a half dozen European countries as well as Latin America. Fnac has 17 stores in Portugal, another 20 stores in Spain, and more elsewhere.

The original source appears to be basing this story on an invite to a press event. It looks to have been sent by Fnac, but it’s not clear to me where the details about Kobo or the attendees came from. There’s also no info on the time frame for launching the ebookstore; the event next week will probably only announce the partnership, not open the ebookstore.

In any case, Kobo’s plans for international expansion are clearly accelerating. In the space of a few short months they have launched or announced ebookstores in Japan, Brazil, and Portugal as well as announcing new partnerships with indie bookstores in the UK and in the USA. Kobo has also launched 2 new ereaders and an Android tablet, the Kobo Arc.

What is an E-ink Screen? 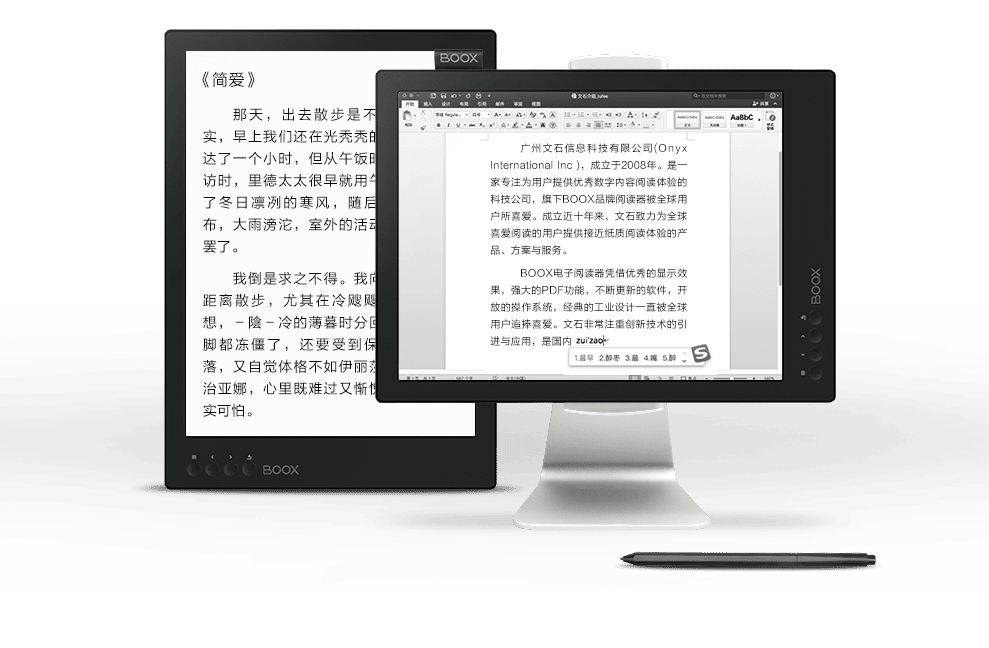