We’ve long known that Kobo had plans for Brazil, with senior managers at Kobo saying as much. There’s even been reports that Kobo planned to have a Brazilian bookseller as a local partner, but until today we didn’t know who that was.

An eagle-eyed Brazilian ebook blogger was checking possible website addresses yesterday when she came across a pretty definitive sign that Kobo had already signed a Brazilian partner. Raquel Cozer, who blogs at A Biblioteca de Raquel (The Library of Rachel), has identified a couple website addresses which Kobo might use for their Brazilian ebookstore. Both are registered to Livraria Cultura and I doubt that is a coincidence.

The obvious address of kobo.com.br is registered to a local company called Kobo, so unless Rakuten wants to fight for it (Amazon is rumored to have paid millions for Amazon.com,br) Kobo will have to find a different address. And that brings us to www.kobobr.com.br and www.kobobrasil.com.br.

Both of those web addresses are registered, and they both belong to Livraria Cultura. This is one of the major booksellers in Brazil, and when the topic of who Kobo’s partner might be they were usually one of the names mentioned.

And now it looks like we might be able to do away with the speculation. Maybe. I’m still waiting for someone at Kobo or elsewhere to confirm or deny the story. One of the elsewheres is Mauro Widman, the Amazon’s local vendor manager for Brazil. Guess where he used to work? Livraria Cultura. (And you thought the US digital publishing industry was a small world. )

He left the bookseller in December of last year, so he may or may not have direct knowledge of Livraria Cultura’s partnership with Kobo. But if he does know, he probably won’t be able to say anything.

In any case, we now have a specific company to watch (and act as the focal point of rumors). That’s progress. 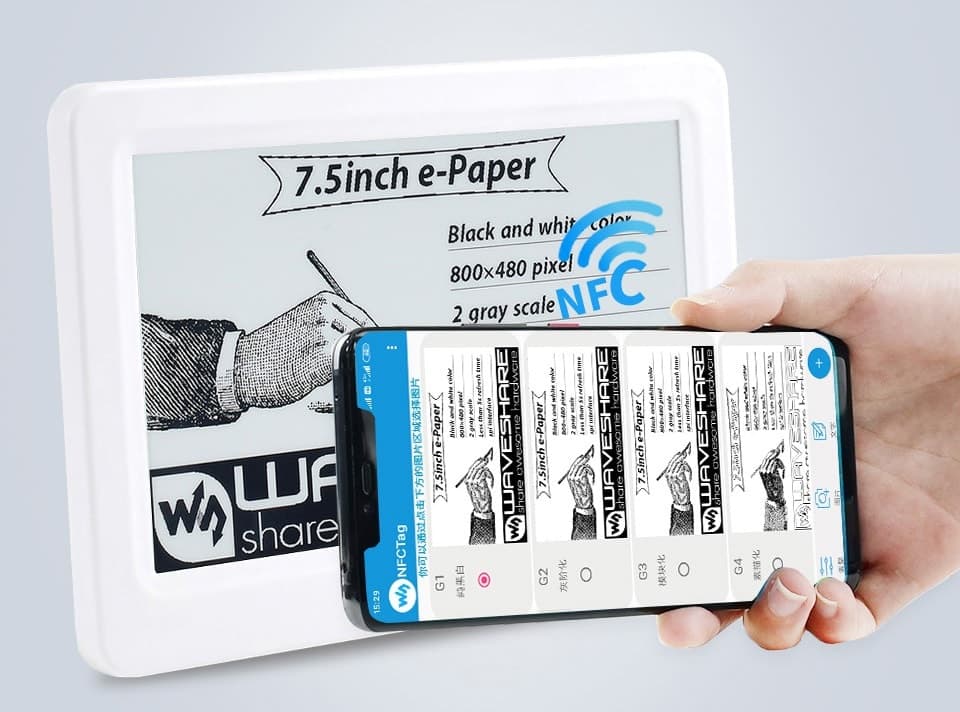 looking forward for it. I mean, Kobo and Amazon possibly forcing some competition here. Cultura, Saraiva and others can go to hell with their autistic pricing schemes for ebooks…