Do you know how some companies like to have press events to show off their new devices? Not Kobo. I just got the press release for the new Kobo ereaders. It looks like they’re preempting Amazon’s event later today.

The 3 new devices are the Kobo Glo, Kobo Mini, and Kobo Arc. That last is an Android tablet, and it has a 7″ screen, dual core 1.5GHz CPU, 1.3MP camera, and will hit store shelves this November for $200 and $250 in 8GB and 16GB flavors. The full spec sheet is at the end of the post. It’s not a bad tablet, but then again we don’t know what specs the new Kindle Fire will have or what it will cost. 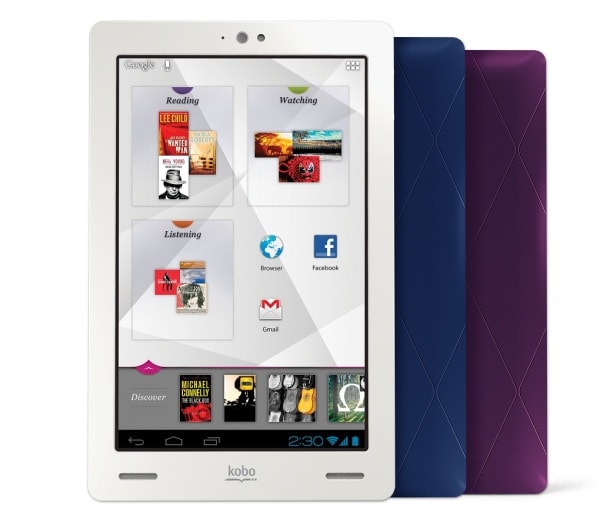 The Kobo Touch is sticking around with a new price of $99. But Kobo is supplementing the Kobo Touch with a new 5″ model, the Kobo Mini, which will sell for $80 as well as the Kobo Glo, a frontlight equipped 6″ model (with a screen resolution of 1024×768). The Glo will be priced at $130, or the same price as the Sony Reader T2.

Do you know what’s interesting? Kobo seems to have figured out the ereader market before Sony. Right now there’s room for specialization based on prpice and abilities. Sony went from 3 devices in 2010 to a single device in 2011 and 2012, while Kobo went from a single device to 4 devices. Yeah, Sony tends to zag when the market would suggest they should zig. Oh well.

Here are some pictures of the devices: 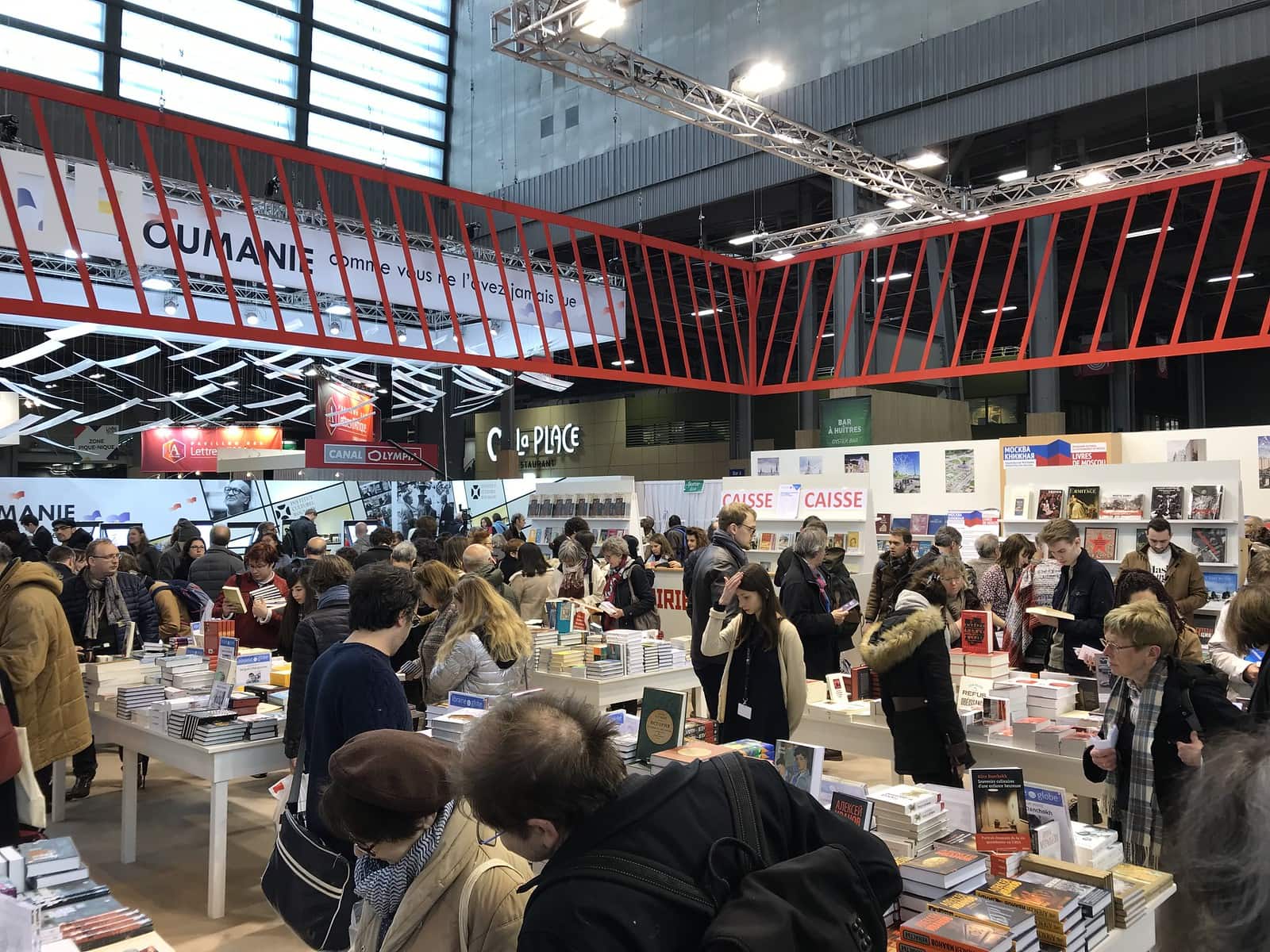 France: eBooks Accounted for 8.4% of Publisher’s Book Sales in 2018

What’s actually interesting about this is that it’s an aggressive move by Kobo. You don’t go introducing this many devices and taking that huge a risk unless you are doing well and are confident these will help you do even better.

Oh and a missed opportunity for Kobo too. They didn’t drop their software and go with straight Android on their eInk devices. That would have made them eInk Android tablets and wooed all the XDA people who bought Nooks.

Would’ve made the 5incher a must-have and totally *buried* Sony.
As is, they kicked sand in their face–front light *and* XGA screen at the same price as the T2–and left them as the only name reader vendor without a glowing model.
They’re interesting toys…
And, better yet, now we know how Rakuten intends to play the game: aggresively. Let’s see if the results match the effort.

The best part about today is that it turns my bitching about the T2 from a personal rant into a spot on prediction of the market. Sony is now the only new device without the HD screen (probably).

Kobo really should be aggressive. Their biggest advantage is their global footprint. The best way to take advantage of that is to be aggressive both with new devices and new markets.

Yes, and that 5″ model might be really big in Japan, where small thins are liked a lot.

Arc looks like a nice tablet, good specs, full google access. My only question is why would I buy this instead of the Nexus 7, which for the same price has a faster processor and the best android support you can get and will run any reader app (although I’m sure the Arc will as well). This to me is at least more attractive than anything Kindle will put out even if it doesn’t beat them in the spec wars, just because it is really android. But to be honest, I do almost all my reading now on my Droid Razr (and soon my Galaxy Note II), so even my Kobo wifi mostly sits on the shelf.

The #1 reason is that it will be available in countries the Nexus 7 isn’t (Austria, Netherlands, Italy, Portugal, Japan, Hong Kong, New Zealand) and if Kobo keeps up their international push they’ll stay ahead.

Second, if you prefer Kobo’s ecosystem you get some bits that the Nexus 7 won’t have (e.g. Kobo’s Tapestries) and you don’t lose much (except leading-edge updates) on the Google side.

Finally, I wouldn’t make bets on the processor until we know more. There are dual-core processors (most notably Qualcomm’s newest Snapdragon) that can go toe-to-toe with the Nexus 7. At first glance that sounds unlikely because those dual-core processors are too expensive (and, conversely, nVidia was worked hard on project Kai to get cheap Tegra 3 chipsets out there) and Qualcomm has been supply-constrained, but they might be doing something clever like using parts that were rejected because of issues on the cellular side or something.

Ravi, small correction: since Tuesday the Nexus 7 is for sale in the Netherlands. Only the 16GB-model though

If Kobo didn’t have a track record of turning perfectly good hardware into a PITA through incompetance with software, I’d be a little excited. As it is, the one thing I can say about Sony, I have a high degree of confidence it will just work, and keep on working without leading to tech support nightmare from forced firmware updates that break things. That being said, I can’t wait to see what Amazon is unveiling.

"Industry’s first touch-screen eReader" by itself turns the press release from marketing hyperbole to "we just make this stuff up."

I see no mention of improved foreign language dictionary support. We are talking about reading, not a swiss army knife.