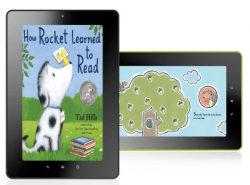 Kobo has announced this morning that their over-priced and under-equipped Android tablet is now slightly more useful. In the not too distant future Kobo plans to push out a new update for the Vox.

The update is going to bring Google Play to the Kobo Vox, along with 500,000 apps, hundreds of thousands of movies, videos, and music, and even a rival ebookstore. Vox owners are also going to get all the usual Google apps like Gmail, Google Reader, and more. This is good news for Kobo, and it should move the Vox sales from anemic to disappointing.

It’s also a major change from the current situation. Right now the only way to get Android Market on the Vox is to root the tablet and perform a tricky hack to install the marketplace illicitly. Arguably it was more work than it was worthy.

On a related point, this marks a startling change for Google. The last I heard was that Google had minimum hardware requirements for Android devices before they could get the Android Market (a precursor to Google Play), and there were many budget tablets released in 2010 and 2011 which didn’t have Android Market.

I wonder if perhaps Google is feeling pressure from the Amazon Appstore? Amazon is far more open to letting anyone in the US install their app store, and that is likely giving Amazon a solid user base of Android tablet owners as well as other Android device owners who Google refused to support.

I think today’s news might also explain why some budget tablet makers shipped their devices with Google Play.  They were likely the first to learn that Google had changed the rules and that gave them a head start on the competition. 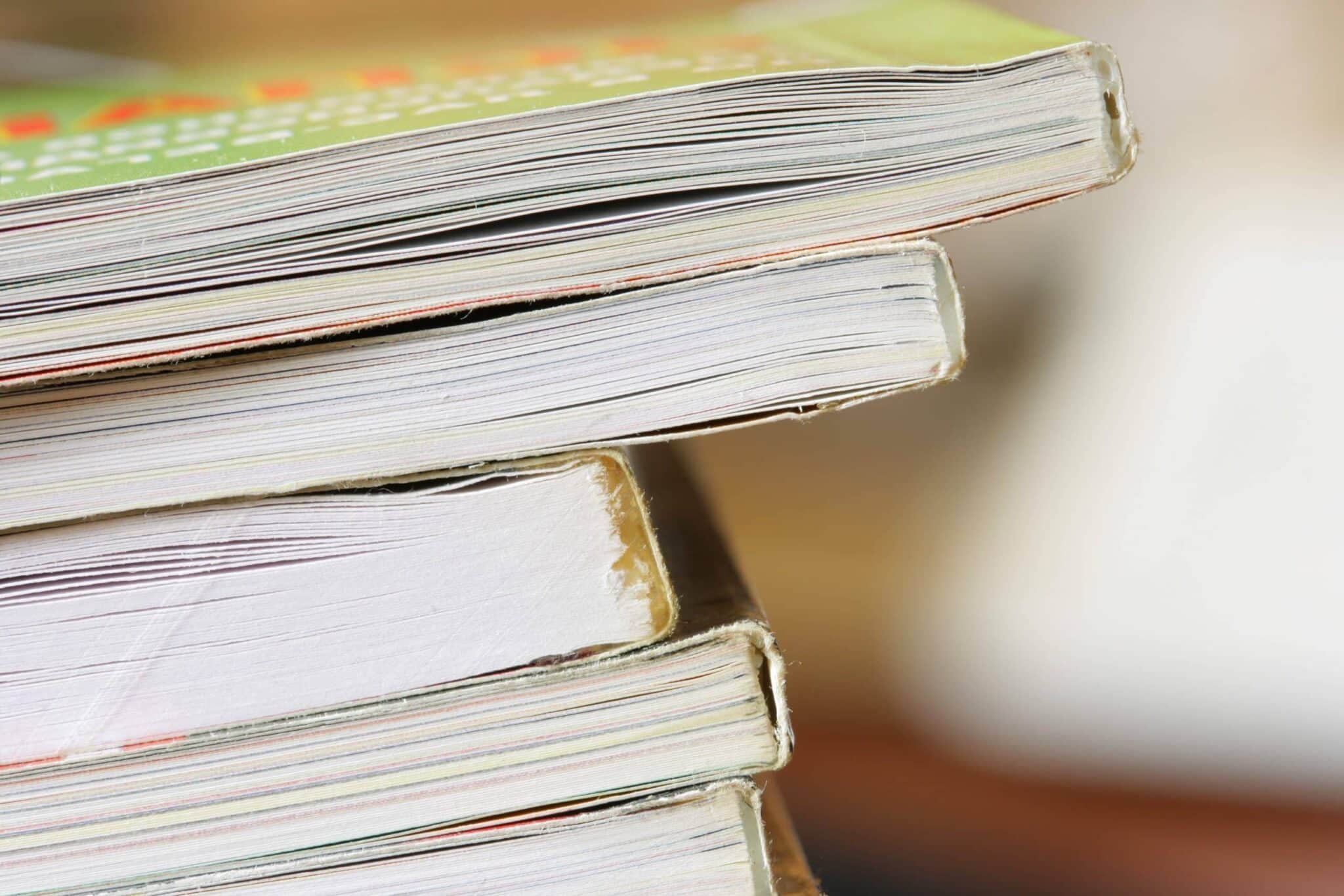 Digma adds a 10″ e-reader to their line-up

[…] only offered a limited election of apps when it launched, a shortcoming that was eventually fixed a few weeks back.  And to be honest, that last bit of news is the other reason why I believe today’s rumor. […]