Tablets are currently being hyped as the latest panacea for education, but at least one city council isn’t buying it.

The Kristiansand City Council voted last week to ban smartphones and tablets from the city’s 38 elementary schools. This is the 5th largest city in Norway with a population of around 90 thousand, though it’s not clear exactly how many students will be affected by this policy.

The regulation involves mobile phones, tablets and camera ban for all to prevent bullying and unrest. "We hope new regulations will have a positive effect against bullying and harassment. Now the schools have a clear guidelines to deal with," says Conservative politician Mette Fimreite Roth at City Council.

While some US school districts might enact an across the board "no thought required" ban, the new policy in Kristiansand does reportedly allow for teachers to decide if they want to allow the tech to be used in the classroom.

It’s not clear to me that there was any need to ban gadgets from schools; the latest survey data places tablet adoption in Norway at around 13%, so it’s not all that likely that very many young children will be bring a device to school. 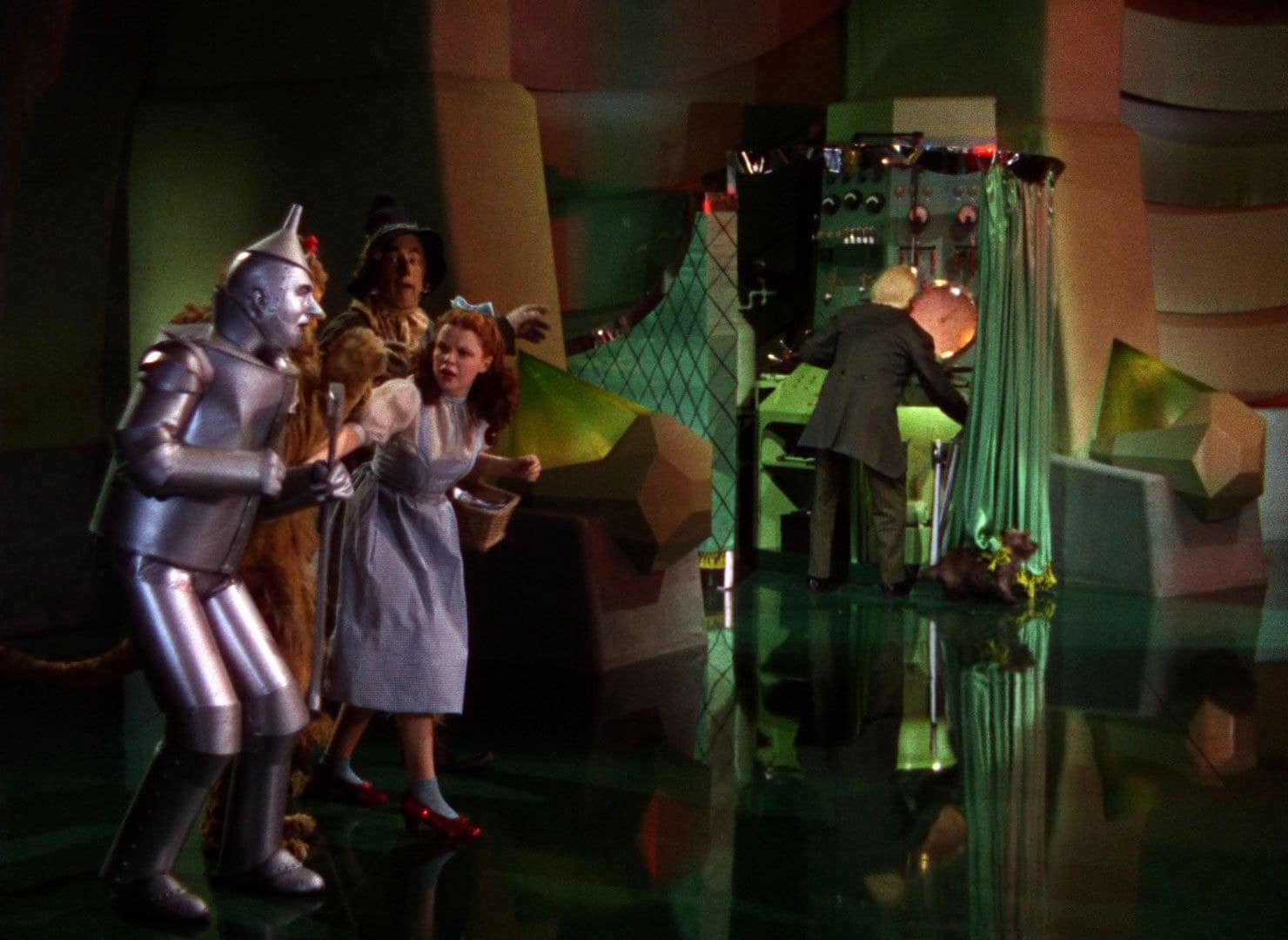 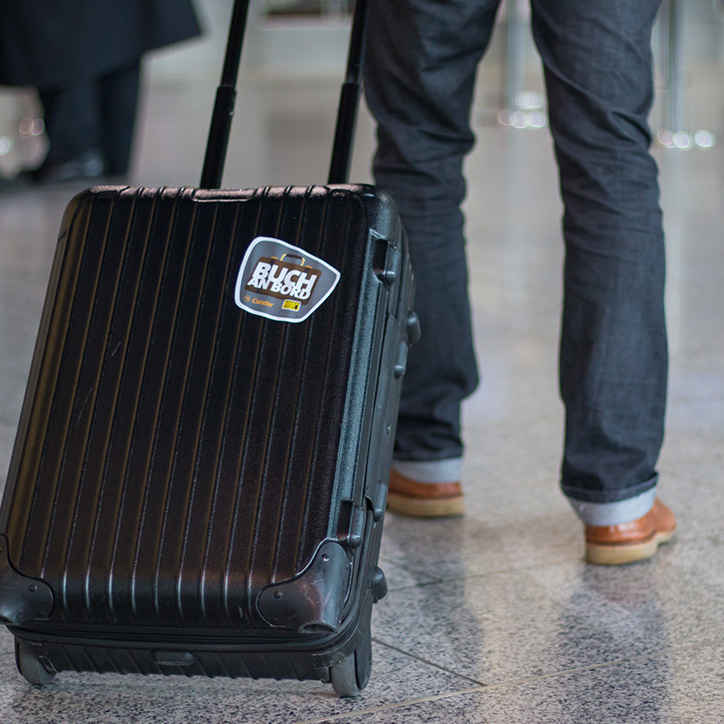 The ban is likely primarily aimed at mobile phones, a lot of kids have them, probably close to everyone in the higher grades (these schools include kids up to 16 years of age). The problem seems to be that some pupils use http://en.wikipedia.org/wiki/Ask.fm and similar services for bullying, an issue which has received a bit of attention in Norwegian media. The administrators also wish to limit the negative aspects of socialising through "hidden" means (for the teachers, that is), such as participating in exclusive cliques through Facebook during school hours. Also, it’s not a blanket ban, they explicitly allow usage of tablets and phones for educational purposes when the teacher deems it appropriate.

I’m actually divided on the issue; on one hand, it seems foolish to believe that banning the use of personal technology is an effective means to combat what is essentially an age-old social attitude issue amongst kids. Tech is only a novel venue for old-fashioned bullying. On the other hand, it might mitigate additional suffering of schoolyard bully victims — imagine the paranoid feel when someone obviously within visual distance of yourself are bullying you directly and anonymously, without you having any idea who it might be.

While banning mobile tech is likely a stop-gap measure, it is also a desperate one, in order to fight a very real problem. It’s far from clear whether this is reasonable or not. My twins are still only seven months old, so my opinion is not relevant as of yet anyway…

On a side note, I suspect that 13% is a very low estimate for the market penetration of tablets in Norwegian families with school kids 🙂