I have long viewed security restrictions on a student’s gadget not so much a restriction as a practical lesson in technology. Any student that wants to bypass that security is going to have to learn more about the gadget and learn new technical skills.

This is usually not what schools intend to happen, but it appears that students in the LA Unified School District have proven me right once again.

This school district is just beginning to deploy a billion dollar 1:1 iPad program and they have already run into a technical snafu. It’s only a month into the school year and students have already figured out how to bypass the IMO rather basic security restrictions. 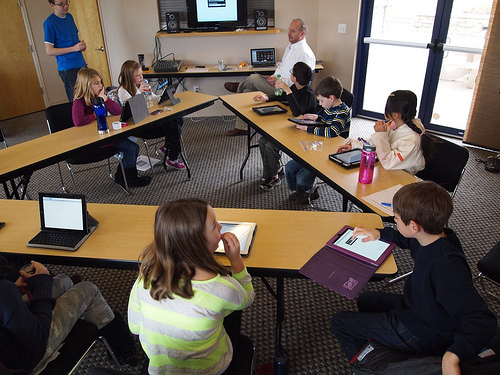 Students at Theodore Roosevelt High School, Westchester High School, and the Valley Academy of Arts and Sciences have all discovered that they can bypass the content filters blocking them from accessing Youtube, Facebook, and other non-academic sites using a fairly simple trick:

Roosevelt students matter-of-factly explained their technique Tuesday outside school. The trick, they said, was to delete their personal profile information. With the profile deleted, a student was free to surf.

Soon they were sending tweets, socializing on Facebook and streaming music through Pandora, they said.

This means that when they take their school-issued iPads home there’s nothing stopping them from using non-academic purposes.

These students were the first to receive their iPads in a program that is intended to eventually put iPads in the hands of all 662 thousand students in the LAUSD. The iPads are being deployed at 47 LAUSD schools this Fall as a first stage test. If it is successful the school district plans to roll out iPads at an additional 200 schools in the Spring semester, starting in January 2013. If all goes well the remaining 400 odd LAUSD schools would get iPads in Fall 2014.

The iPads are intended to be a multi-use academic device for digital textbooks, homework, and other school uses, so naturally the school district decided to lock down the devices before letting the students take them home. But as a result of students bypassing the laughable security, the "take the iPads home" part of the program has been put on hold.

And that is truly a shame. Some of the pilot schools were selected because they had the highest proportion of disadvantaged students, a lot of whom may not have ready access to computers at home. The iPad might have helped those students.

School district officials are scrambling to deploy new security measures but there’s no word yet on their progress.

The LA Unified School District is the second largest public school district in the US. Only the NYC Dept of Education, which serves 1.1 million students, is bigger. 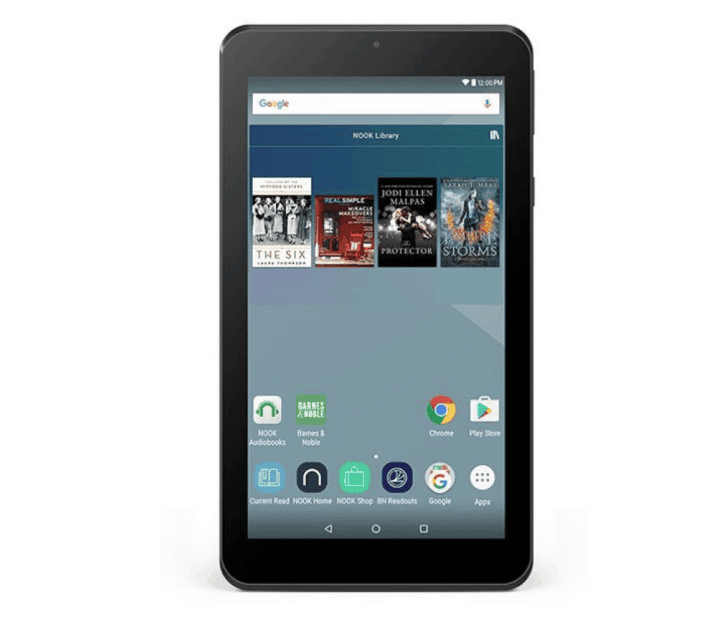 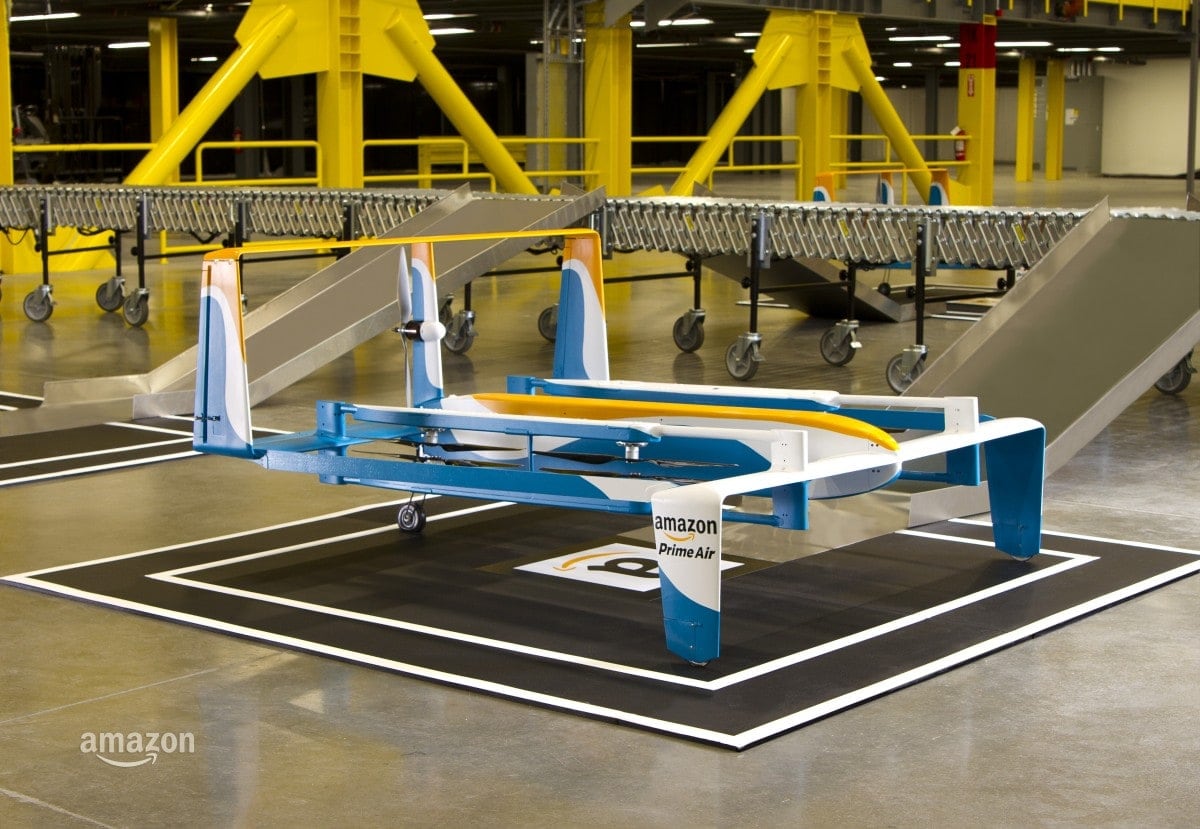 It’s Not Just You: Amazon Prime Had an Outage Wednesday Night

How long will it be before they find out the one great truth of device security? If the students can take the hardware home, nothing they can do will protect the hardware from the students. If nothing else, they can hook it to their computer and factory reset it.

Probably after at least 3 or 4 more rounds of whack-a-mole, IMO.

The really absurd part about trying to secure an iPad is that any halfway knowledgeable student will be able to Google for solutions to any of the security measures. No matter what the school tries I bet the solution is already posted to Youtube.

I simply do not understand the logic of the school board.

Why do they *care* what the students do with the devices after hours?

This is like expecting someone with a company car to keep it parked on evenings and weekends. This is contrary to human nature, and is bound to fail.

So, what now? Will the students have to line up in the morning to get their iPad from a teacher, and then line up in the afternoon to hand it in? What a waste of time and effort.

We’ve had iPads in my kid’s school for about three years now. In my opinion, it’s not only been a huge mistake but an incredible waste of the school’s money. Students pay less attention to teachers and in many ways, the engagement is less. The school has tried to lock them down more and more each year and the kids keep finding ways around it. But honestly the best response to the whole issue was from my 15 year old daughter when they first issued the iPads. She said she would rather have had air conditioning than an iPad.

[…] the past 3 months the LAUSD’s iPad program has been shown to have problems with security issues, funding and training issues, misplaced iPads, and even more funding issues, this time with paying […]

[…] at The Digital Reader has an appreciation for the knowledge gained in hacking, and in “LA Schools May Delay 1:1 iPad Program After Students Easily Bypass Security Restrictions“, he appreciates that “students have already figured out how to bypass the IMO rather […]