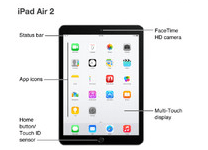 Pretty much everyone has assumed that Apple would be launching a new iPad air and iPad Mini at their event tomorrow, and thanks to the latest leak there’s no room left for doubt.

9to5Mac has found screenshots for the new iOS8 user manual in iBooks, and it has let the cat out of the bag. (While Apple won’t be uploading the actual manual until tomorrow, someone goofed and uploaded screenshots today.)

The screenshots, which you can see for yourself, don’t include any detailed specs but they do shows that the iPad Mini 3 and the iPad Air 2 both have a fingerprint sensor integrated into the home button – just like on the latest model iPhones. Another new feature confirmed by this leak is a new Burst Mode (first introduced with the iPhone 5s) for the iPad Air 2.

Unfortunately the screenshots don’t confirm any other leaks or rumors, like the gold iPad Air 2, the thinner shells and redesigned speaker grills, or the upgraded A8X CPU, so we’re just going to have to wait until tomorrow to find out more.

Is anyone else surprised by this leak?

Apple is a company which is notorious for secrecy – even more so than your average tech company. They’ve even written multi-million dollar penalties into the contracts with their suppliers. GT Advanced, for example, revealed in one of their bankruptcy filings that Apple would have socked them with $50 million fines for each leak. That company never actually supplied components to Apple (this is why it is in bankruptcy), so it has literally gotten all of the pain with none of the gain.

And yet here is Apple, leaking their own new hardware. It’s as if all that money spent on threat and thugs who can break legs was wasted. 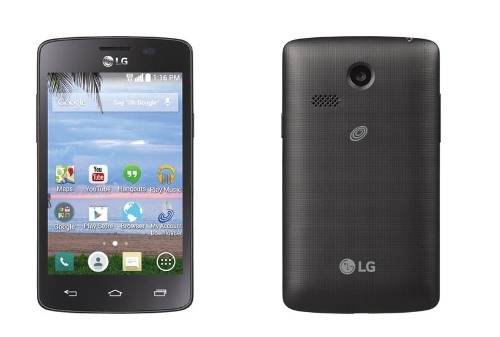