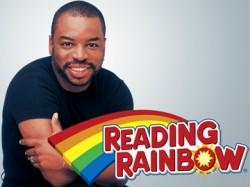 Do you recall that old  expression "the cobbler’s children have no shoes"? It refers to the situation where people who are successful at doing something at work but neglect to do the same at home. It includes things like accountants who fail to pay taxes, doctors who ignore their own symptoms, and in today’s story, LeVar Burton.

The digital publishing conference O’Reilly TOC is going to be held  few weeks from now, and this past weekend I started planning my schedule. One of the first details I noticed was that LeVar Burton was listed as giving a keynote. I am an SF geek, so naturally my heart skipped  beat.

I’m sure you know who LeVar Burton is; he’s an actor, director, literacy activist, and long time host of The Reading Rainbow. He’s second in line for sainthood (right after Mr. Rogers). But one detail you might not know is that he wrote an SF novel back in 1997 called Aftermath. It’s  decent book and is probably worth the time of most SF fans.

Since I am going to be at the conference, and he is going to be at the conference, I decided to buy a copy of his book and get him to sign it. I was also planning to buy a digital copy and then have him sign my ereader, but that plan ran into a snag. You see, the novel is not available at Amazon. It’s not available  at B&N. I even checked Inkmesh, and I could not find Aftermath listed anywhere.

But it’s more interesting than that. If he were just the former host of  show devoted to reading, it wouldn’t matter so much that I couldn’t buy his ebook. But he is also about to get into producing and selling ebooks. A few months ago LeVar announced RRKidz, a new tech startup that plans to make engaging and enjoyable children’s ebooks.

So what we have here is truly a case of the cobbler’s children having no shoes. (And the guy is giving  keynote at  digital publishing conference, no less.)

To be honest, I don’t really have  point for this post. But it’s the kind of thing that I just couldn’t ignore.  I keep coming back to it and wondering why it happened. I don’t think it’s  rights issue; the novel predates most ebook rights contracts. Did no one notice? Was I the only one who remembered that he had written  novel? This is going to drive me crazy (er, crazier), trying to figure it out.

In any case, I plan to ask him in person about the missing ebook. (I already asked on Twitter.) I will follow up with his response. 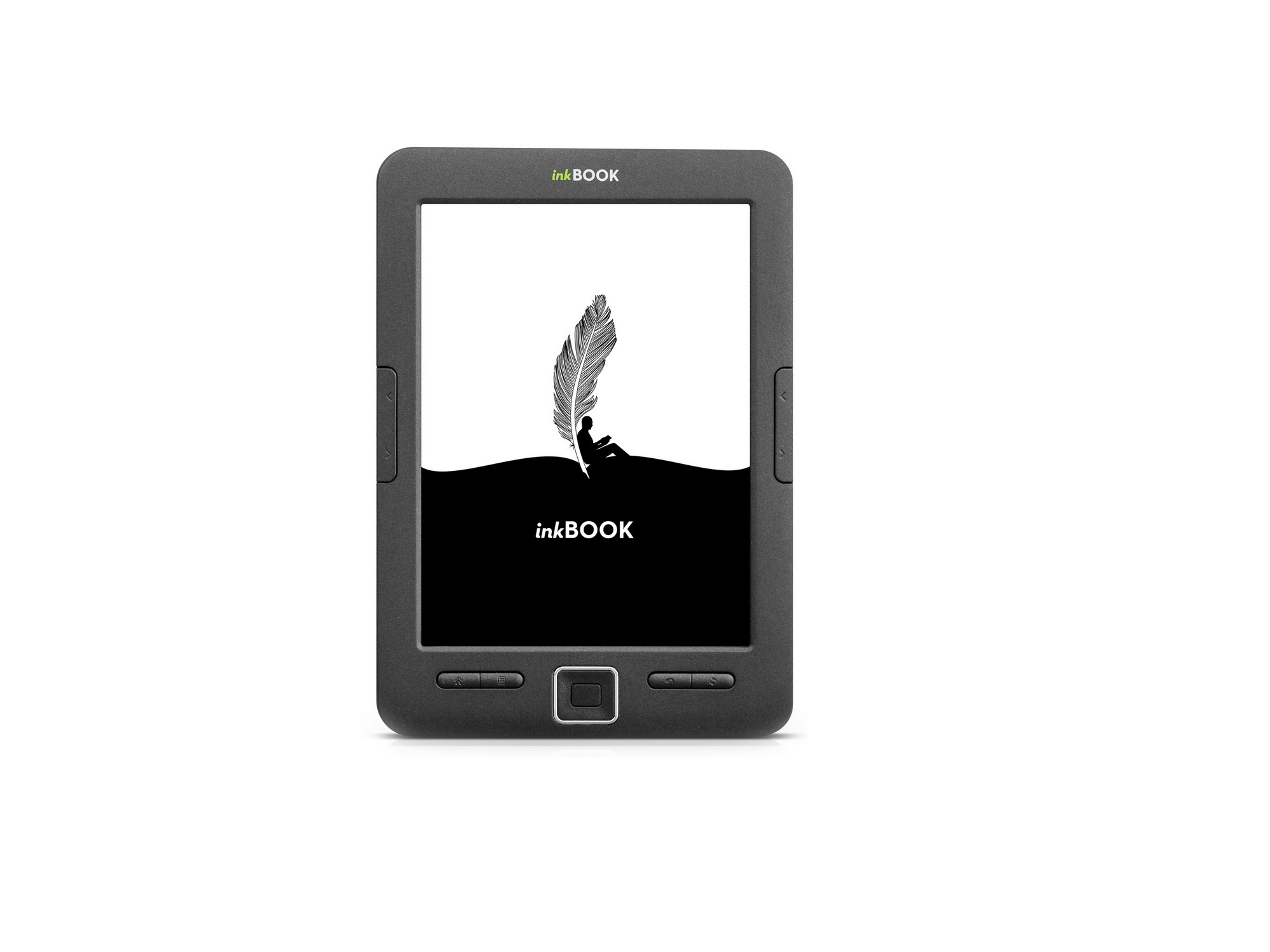