LG Debuts a Flexible OLED Screen At CES 2016, But I Wouldn’t Expect it to Show Up in a Flexible eReader Any Time Soon 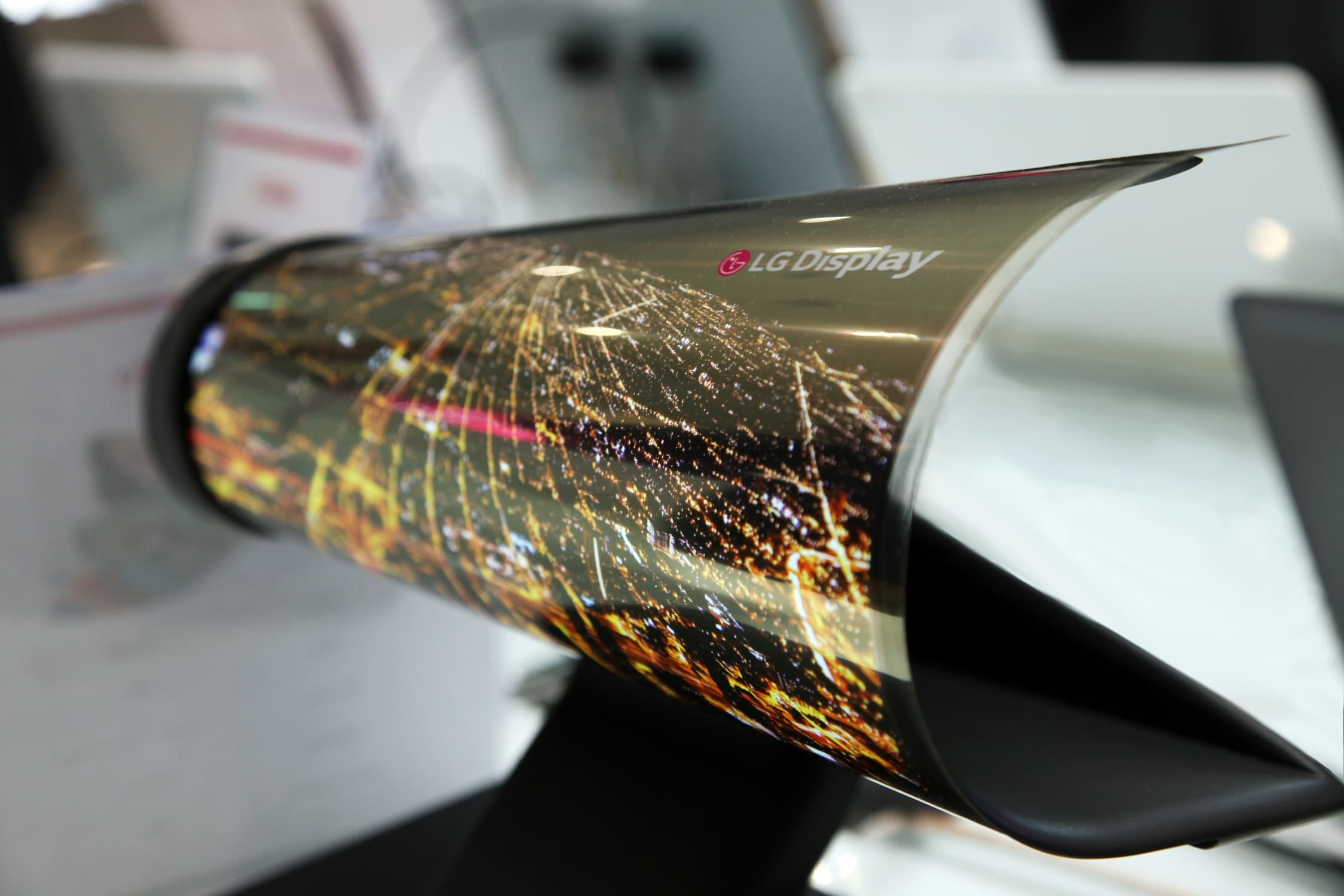 LG is in Las Vegas this week for CES 2016 to show off new gadgets both large and small, and somewhere in their cavernous booth you will find a new flexible OLED screen.

TheVerge and Teleread report that LG is demoing an 18″ flexible OLED screen this week. LG reportedly showed off an earlier prototype at last year’s CES, but only behind closed doors. And here’s what the new one looked like: 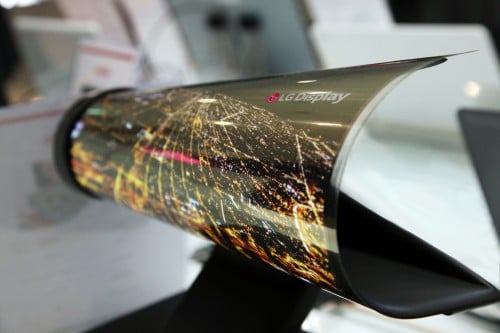 The usual rule of thumb for screen tech is that it will take three to five years after the first prototype before we see the first production models. Sony, for example, was showing off a flexible E-ink screen in 2008 and 2010 but did not ship the Digital Paper DPT-S1 until 2013. Similarly, Plastic Logic first showed off its flexible screens in 2004, and announced its first product at CES in 2010.

So don’t count on seeing this soon.

And while you’re at it, you shouldn’t count on this screen being used in a rollable product. Yes, I know that several sites are optimistically saying that this type of product is coming soon, but one point they overlooked is that there’s a huge difference engineering-wise between a screen which is flexible and one which is rugged enough to withstand multiple flexings.

There’s a reason why we now have several smartphones with curved screens on the market, including models from Samsung (Galaxy Round, S6 Edge) and Blackberry (the Shiv), and yet we don’t have any with flexible screens.

It’s because the tech has advanced to the point that a flexible screen can be mounted on a curved backing where it is protected from torsional stress and wear and tear.

But a flexible screen that can be rolled up repeatedly? That is still science fiction, unfortunately.

Update: And now we know that LG’s new screen is not up for the job. BBC posted a video which showed that it’s easy to break the screen by rolling it too much. 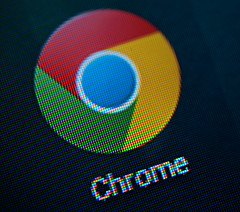 Just as a counterpoint, it’s possible to 'break' a sheet of paper by bending or rolling it too much.

Whilst I agree that a 'roll-up' screen isn’t coming anytime soon, I would not be surprised if this led to a lightweight, rugged and (slightly) flexible tablet along the lines of the Wexler FLEX One. Inflexible screens require heavier chassis to keep them rigid and protect them, doing away with them opens any number of design options.

[…] Bendable and rollable screens promise the ultimate compromise between screen size and pocketability, but so far they have shared the same problem: flex them more than a dozen times and they break. […]