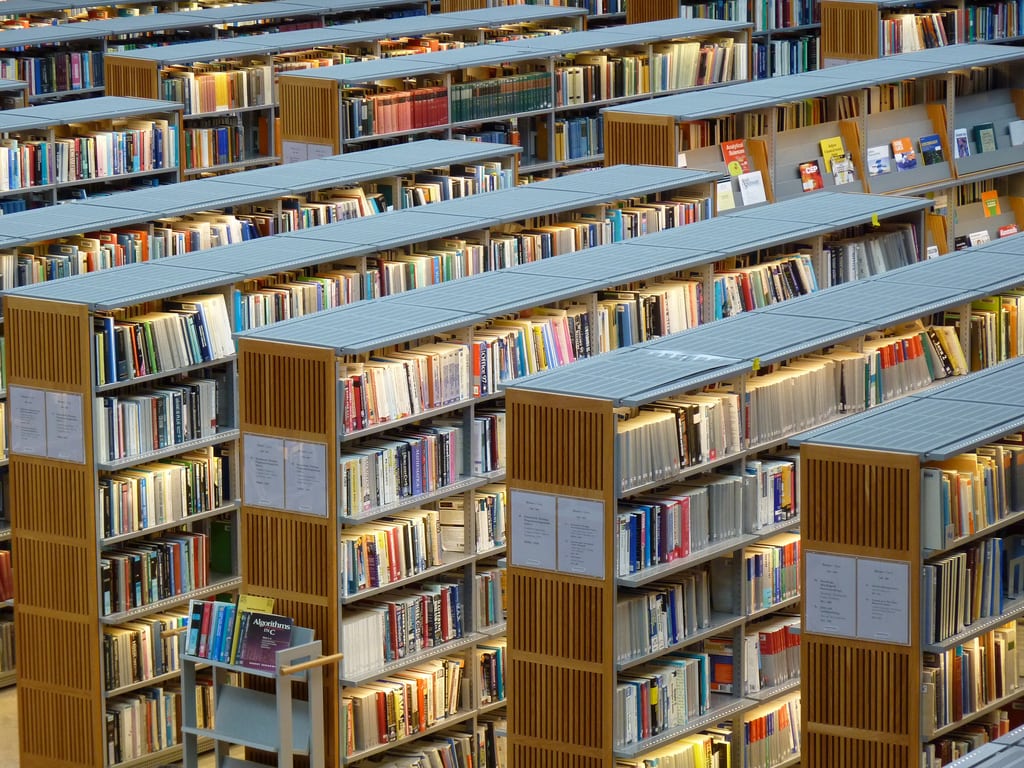 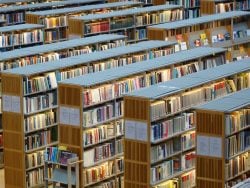 The report, which you can download here (PDF), tells us that the number of US libraries that lend ebooks to their patrons dipped slightly in the past year (to 94%) while the average size of an ebook catalog grew from a median of 10,484 to 14,397 (this, in spite of the high prices for library ebooks).

The report is chock full of information, including the news that fiction continues to be more popular than non-fiction, with "three-quarters (74%) of public libraries’ ebook collections are fiction titles, while 26% are nonfiction titles." According to the survey, the fiction/nonfiction split among print books is closer to 50-50 (58% fiction vs. 42% nonfiction).

And the report had this to say about self-published books:

There is no shortage of data on declining ebook sales—and declining book sales in general, especially fiction. The headline—“Ebook sales declining”— misses some crucial nuances. Traditional sales tracking methodologies don’t capture the rise of independent and self-­published ebooks, which should not be ignored. It’s not just “vanity publishing” anymore.

We have found that the majority of libraries do not offer self-published ebooks, with the primary difficulty being not knowing what’s available and what is of sufficient quality. There are few booklists and lists of new releases—or even reviews—to guide them, so unless it’s a patron-­driven acquisition or a local author, the library has no way of knowing such a book even exists.

Given the problems that librarians face in acquiring books through non-traditional channels (by which I mean all books, and not just self-pub), it’s no surprise that self-pub titles are lacking.

Speaking of problems, some are caused by the self-published authors themselves. A couple months back I posted one librarian’s explanation of the problems she faced in adding self-published books to her library’s catalog, and another librarian chimed in the comments:

But what has been frustrating is when authors of these books call/email/stop in to demand we immediately pull their book out of circulation and replace with an updated edition. This has happened more than once, and one time it happened only a week after we had finished the extra processing these books often require.

So not only do libraries face procedural, logistical, and technical hurdles in acquiring ebooks, they also have to contend with amateur hour.

[…] Library Journal’s 2015 Survey of Library Ebook Usage (Digital Reader) Library Journal published its sixth annual survey on ebook in public libraries last week. The report tells us that the number of US libraries that lend ebooks to their patrons dipped slightly in the past year (to 94 percent) while the average size of an ebook catalog grew from a median of 10,484 to 14,397. […]