The London Book Fair kicked off earlier this week, and OverDrive was there to share some recent data on library ebook usage. OverDrive serves over 18 thousand libraries around the world, making it the largest single source of data on how ebookers use their library. Thois gives them a view of the market that no one else can match.

I’m not in London, of course, given that I couldn’t justify the cost of the plane ticket. But I did talk OverDrive out of some of the briefing docs.

During the month of March, OverDrive  recorded a total of over 12.6 million visits from 219 different countries. Just over 5 million library patrons  viewed over 146 million pages, spending an average of 9:34 on library websites during each visit. Speaking as a blogger, damn. It’s difficult to say quite how jealous I am of those engagement numbers.

86% of those visitors came from the US, with another 10% coming from Canada with UK, NZ, and Australia rounding out the top 5. The report also shows that the browsing peaked in the evening between 7 and 10 pm (adjusted for time zone). Also, 60% of visits were focused on browsing the available content rather than looking for a particular title. Just under half of all visits came from Windows PCs, with iOS making up another 28%. 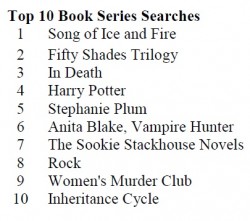 OverDrive even released a few details on searches, and it’s something of a surprise. Harry Potter, the title that you’d assume would be very hot in March, only placed 4th. It was beat out by (among other titles) 50 Shades of Gray. To be honest, I would have thought Harry Potter would have beaten 50, given that HP should have had a wider appeal to more people. 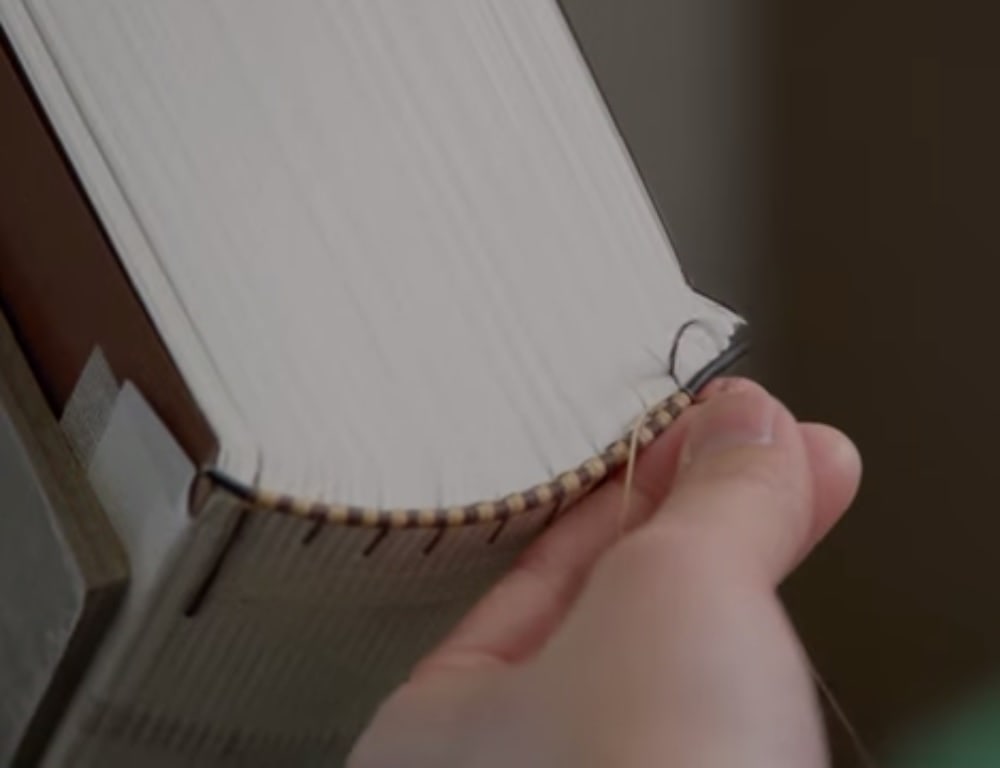 At my library anyway there was not any need to search for Harry Potter. It was new so it made to the top of most of the pages.