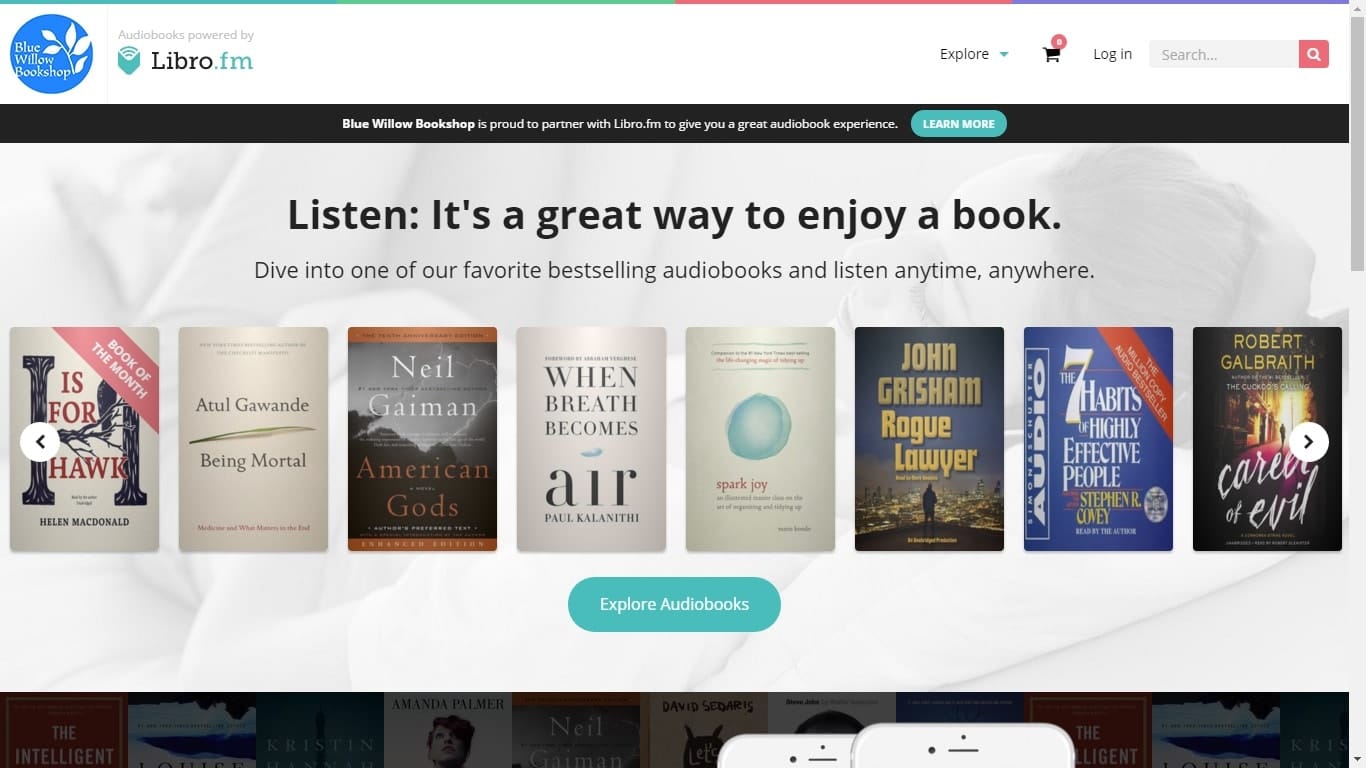 Indie booksellers often lack the resources required to sell and support technical products like ebooks and audiobooks. So far the only solution in terms of ebooks are affiliate partnerships (first Google, and then Kobo). Now it seems someone has developed a viable solution so indies can audiobooks (or at least profit off the sale).

And what’s even more amazing is that they got the major publishers to go along with selling DRM-free audiobooks.

On Monday Libro.fm announced the launch of its bookstore partner program. You can read the press release over at DBW, or in-depth coverage on Shelf Awareness.

"From the beginning I realized that indie bookstore customers are buying digital audiobooks, but they’re not buying them from their local indie bookstores," said Mark Pearson, the co-founder of Libro.fm. Although the Seattle, Wash., company has been around for close to three years, it wasn’t until last month that it began doing what it was created for: providing independent booksellers a platform through which they can sell digital audiobooks to their customers. (For several years, downloadable audio has been one of the fastest-growing book categories; at the same time, CD audio sales have been declining.)

Libro.fm’s Indie Partner Program is simple: indie bookstores can set up co-branded audiobook online storefronts at no charge. Customers can then browse that storefront on their devices, including tablets, laptops, desktops and smartphones (at the moment, the Libro.fm app is available only for iOS; an Android version will be available in the next few weeks). Each page on the storefront features that store’s name and logo, and stores can also choose to write custom messages for their customers. All Libro.fm audiobooks are DRM-free and can be listened to through the free Libro.fm app.

I’ve been playing with the Libro.fm site this afternoon, and I’m impressed. I can’t tell you how the revenue is divided between Libro.fm and its partners, but I did find audiobooks from PRH, Hachette, and HarperCollins and other publishers on the site.

The FAQ says that the ebooks are sold DRM-free, and based on the download instructions I’d say that is true.

Most are priced considerably higher than the list price at Audible, but they are DRM-free. And more importantly, all of the audiobooks sold through Libro.fm can be played in the one Libro.fm, or in the app of your choice.

And that’s good, because it solves one of the perennial headaches related to selling digital content: technical issues.

Let me explain that point by counter-example.

One of my chief objections to Hummingbird, the white-label ebook retail platform everyone is excited about right now, is that the Hummingbird sells DRM-ed ebooks, gives each of its partner booksellers their own app, and doesn’t offer a tech support solution (and to add insult to injury, it pays booksellers little more than an affiliate commission).

These details will combine to cause problems as more consumers buy ebooks, and the frustration with technical problems will drive the readers back to the major platforms.

Hummingbird has set itself up to fail. Libro.fm, on the other hand, has designed its platform to avoid several major stumbling blocks. The latter is a viable platform, while the former is doomed (unless it makes major changes).

If you haven’t looked at Libro.fm, you should. It has details and features which are worth emulating. (It’s also worth signing up as an affiliate, if that is possible.) 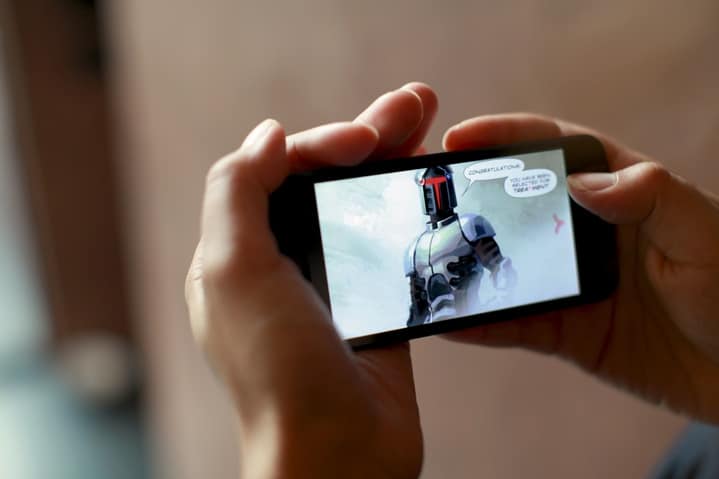