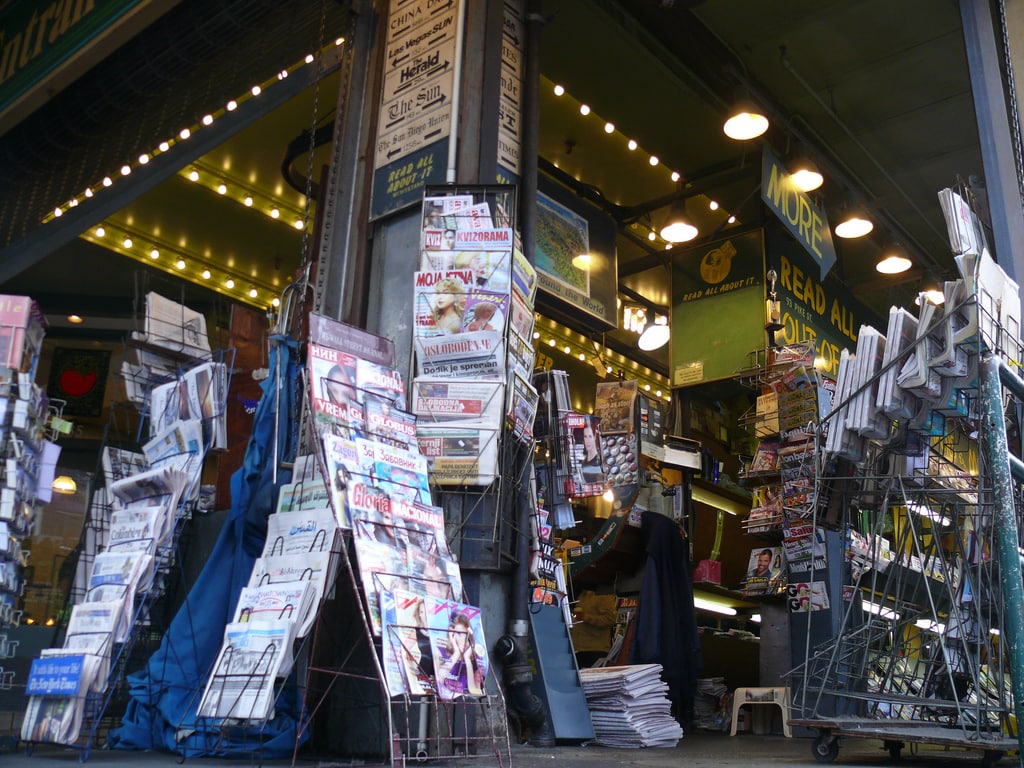 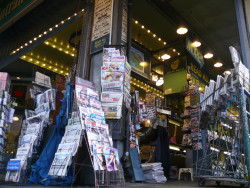 The best symbiotes keep the host organism healthy. On a similar note, Google is taking steps today to make sure that the supply of content for its search engine doesn’t dry up.

Or at least that’s one way to see it; I have a different opinion at the end of this post.

Google has announced today that it is launching an Innovation Fund for its Digital News Initiative. Originally announced in April, the DNI is Google’s latest effort to help online news publishers to find new ways to deliver high-quality journalism to the public.

In April, we launched the Digital News Initiative, a partnership with eleven European news organisations to support high quality journalism through technology and innovation. The initiative is open to anyone involved in Europe’s digital news industry, large or small, established or newcomer, and since launch, more than 120 organisations have signed up to participate. Today, we’re excited to open up the DNI Innovation Fund for applications, and we hope that many more people will get involved.

The ambition and intent of the Fund is bold: to spark new thinking, which could come from anywhere in the news ecosystem, to give news organisations – of all sizes – the space to try some new things. We’ve set aside up to €150 million for that purpose, which we’ll make available in the form of no-strings-attached awards over the next three years. 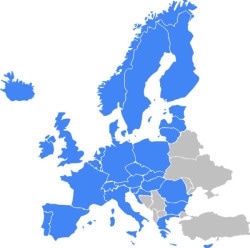 Speaking of innovation funds, this isn’t the first time Google has helped out online news publisher. In 2011 and 2013 Google launched efforts which focused on Belgian and French publishers (and there could be others).

It’s not clear how the goals of the earlier initiatives differed from the DNI Innovation Fund, but I can tell you that the motivations may have been different; both of the previous initiatives were launched in response to hostile action on the part of the news industry (a lawsuit in Belgium, and the threat of legislation in France).

Also, neither of the earlier projects were on this scale; the 2013 Digital Publishing Initiative, for example, set Google back 60 million euros. It’s not clear whether that initiative was successful, and Google hasn’t said how many projects were funded.

But Google has told us that the DNI Innovation Fund will focus on three funding levels:

As I have documented on this blog, Google has long had a contentious relationship with the news industry. That history has lead some to conclude that Google is now taking a more conciliatory approach. With revenues exceeding $45 billion a year, this is a very small price for Google to pay for an olive branch, but here’s the thing:

Instead, this is just Google doing what Google does: cutting edge research.

Google has a history being the object of hate for news publishers, but they also have a history of suddenly developing a new interest in some tech field, and then investing a lot of R&D.  Past examples include Google Fiber, Project Ara, Google Glass, Android Wear, and Google Books.

And now Google has developed an interest in funding innovations in news publishing, and they’ve put together a broad coalition of partners – just like they did with Project Ara.

So while the earlier initiatives may have been an olive branch or peace offering, the DNI Innovation Fund is more likely simply Google being Google. 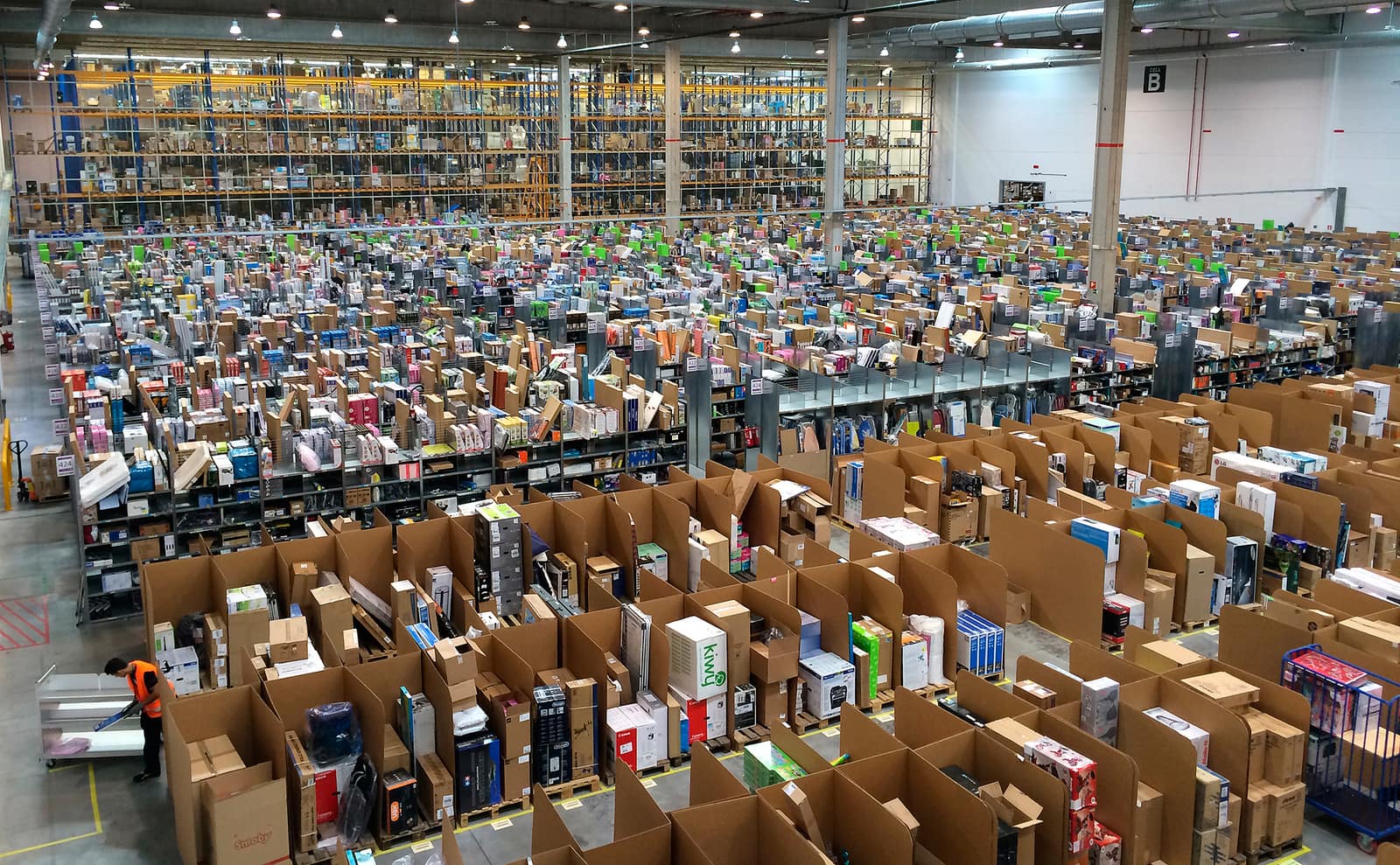 My how things have changed (video)